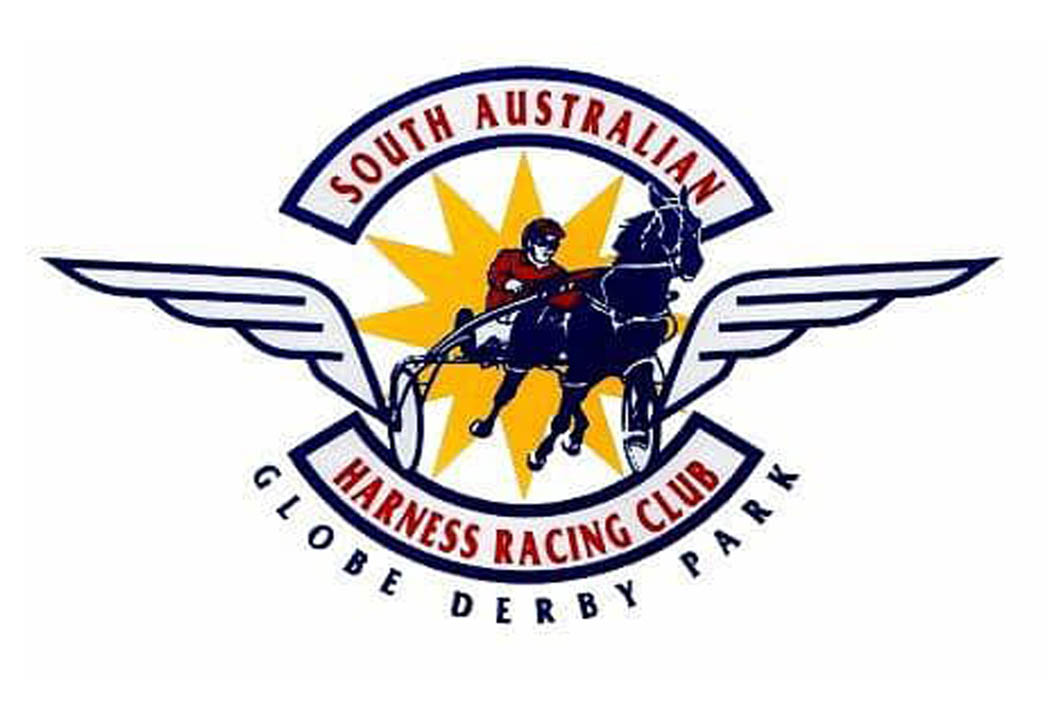 AFTER being issued with an ultimatum by the state’s governing body, the South Australian Harness Racing Club has released an interim statement. Earlier today...

AFTER being issued with an ultimatum by the state’s governing body, the South Australian Harness Racing Club has released an interim statement.

Earlier today Harness Racing SA has declared it will cease conducting race meetings at the venue if the committee fails to resign by the close of business on April 5.

Should the committee refuse the demand racing at the track will be “suspended indefinitely” as of April 9.

“The Board of Harness Racing SA has today advised the Committee of the South Australian Harness Racing Club, the principal club responsible for racing at Globe Derby Park, that it had lost confidence in the SAHRC Committee’s ability to properly oversee and administer the affairs of the club and harness racing at the state’s premier track,” HRSA statement reads.

“In consequence, HRSA has requested that the current SAHRC Committee resign, to be replaced by a new interim Committee to HRSA’s satisfaction.

“HRSA also hold significant concerns regarding the formidable operating losses reported by the club over the past decade.

“These total in excess of $5.5million in the period 2009 – 2018, however, even more concerning is that in the past three years alone the losses incurred exceed $2.2million. Last season the club reported an operating loss of in excess of $890,000.

“These losses exclude the annual HRSA contribution which is in excess of $400,000 pa. Therefore, when the HRSA contributions are factored the industry losses for each of the past four years exceed $1million.”

Although an official response is yet to be made, the club has made its position known.

“We’ve only just received a letter from HRSA on the matter and we will be considering our response in the coming days,” club President Richard Miller wrote.

“However, we completely disagree with the overall view of HRSA.

“The SA Harness Racing Club committee has taken pro-active steps towards improving our financial position and yet HRSA has constantly sought to block our progress.

“They ultimately want to take control of Globe Derby Park, something we are fundamentally opposed to, and which we believe will be to the detriment of the sport and clearly not in the best interests of the members of our club.”