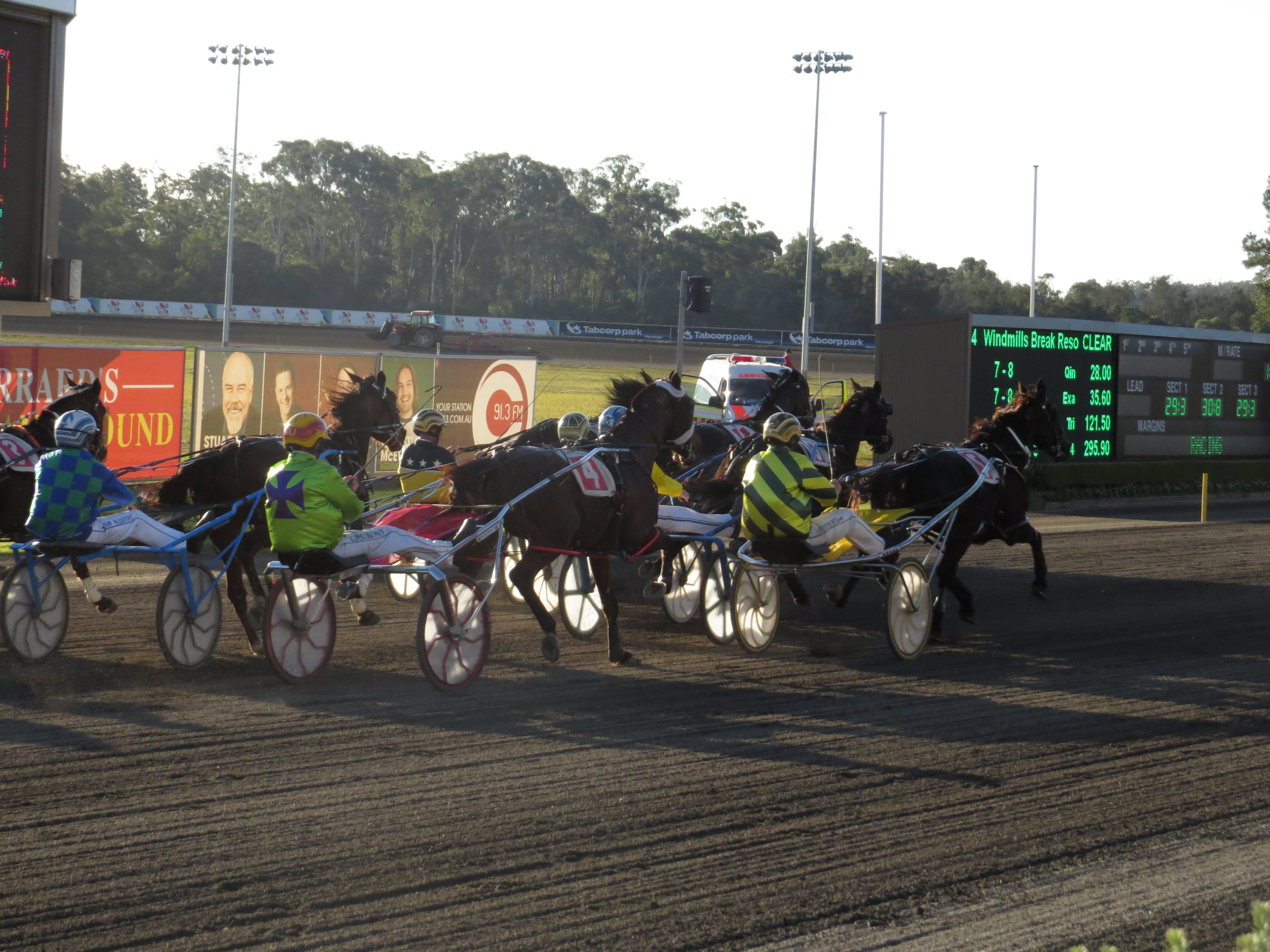 TOUGH CALL: Racing at Menangle will proceed, with some necessary deductions.

Club Menangle35 prizemoney1
THE dreaded Corona Virus has finally caught up with NSW harness racing . . . even though they have been fortunate enough to continue...

THE dreaded Corona Virus has finally caught up with NSW harness racing . . . even though they have been fortunate enough to continue racing for most of the past couple of months.

Following Friday’s announcement by HRNSW of prizemoney reductions, following a diminished revenue from the TAB due to COVID-19, the No 1 club in the state has been forced to follow suit.

Club Menangle’s Board carefully considered Friday’s announcement before announcing today that “bread and butter” metropolitan races would now be reduced by an average of just under 20 per cent.

It has also been decided that from Tuesday, May 12 midweek prizemoney would be reduced from $9000 to $7000 per race.

Minimum metropolitan prizemoney reverts to $11,000 although a $30,000 race will be retained on each program although this race will rotate between the open class, restricted class and mares’ events.

It was revealed that the retention of the $30,000 race was vital as the race meeting would then be classified as ‘premium status’, which attracted a much higher return through the Racefields Legislation revenue.

Club Menangle did consider removing the $30,000 level but, after seeing how much the industry would lose in funding, it was agreed it had to be retained.

There will also be a 28 per cent reduction in the club’s share of feature-race prizemoney (Group 1 and 2 races).

This is in addition to the reduced contribution from HRNSW.

“It is disappointing to see prizemoney levels being so adversely affected by the current circumstances:

“Our Club worked so hard to establish record levels of prizemoney and the last thing we wanted to do was move backwards.

“We held off as long as possible, hoping for some positive signs.

“However, the latest projections show wagering revenue will be down by more than 25 per cent.”

Christison pointed out that the Club’s investment holdings, which were upon to top-up prizemoney, had also suffered significantly as a result of COVID-19.

“This is particularly disappointing as the investment portfolio, up until January, had been tracking well above budgeted levels,” he said.

“Given the impact on our two major revenue streams and the other areas of business, the Club had no choice but to act.

“The most recent analysis shows the Club’s revenue will be down by as much as 40 per cent and these prizemoney reductions equate to an overall reduction of 20 per cent.”

Obviously, all areas of society have been impacted by the COVID-19 pandemic and Club Menangle is no different.

After the much-anticipated opening of the newly-constructed Menangle Country Club, just six weeks later the venue was forced to close its doors due to the government restrictions on licensed venues.

With the closure of the hospitality operations at the racetrack and the Menangle Country Club, more than 120 staff were stood down, with others on reduced hours.

The introduction of the JobKeeper payment allowed for the re-introduction of some staff, however many of the casual staff did not qualify for the scheme.

“While there have been plenty of challenges, we must also be thankful that we have continued to race through the crisis and that we were fortunate enough to complete our Carnival of Miracles before the restrictions were implemented,” said Christison.

“These changes begin from the race meeting on Tuesday, May 12 and, at this stage, will be in place for the next financial year.

“The Club hopes this will allow time for life to return to normal and, along with it, the revenue we rely upon.

“Participants can be assured that the Club will be looking to get prizemoney heading in the right direction as soon as revenue levels can be sustained.”

Preview: Menangle September 5
On the double
Perfect holiday celebration
Plenty of Energy in the Simpson Memorial
About author