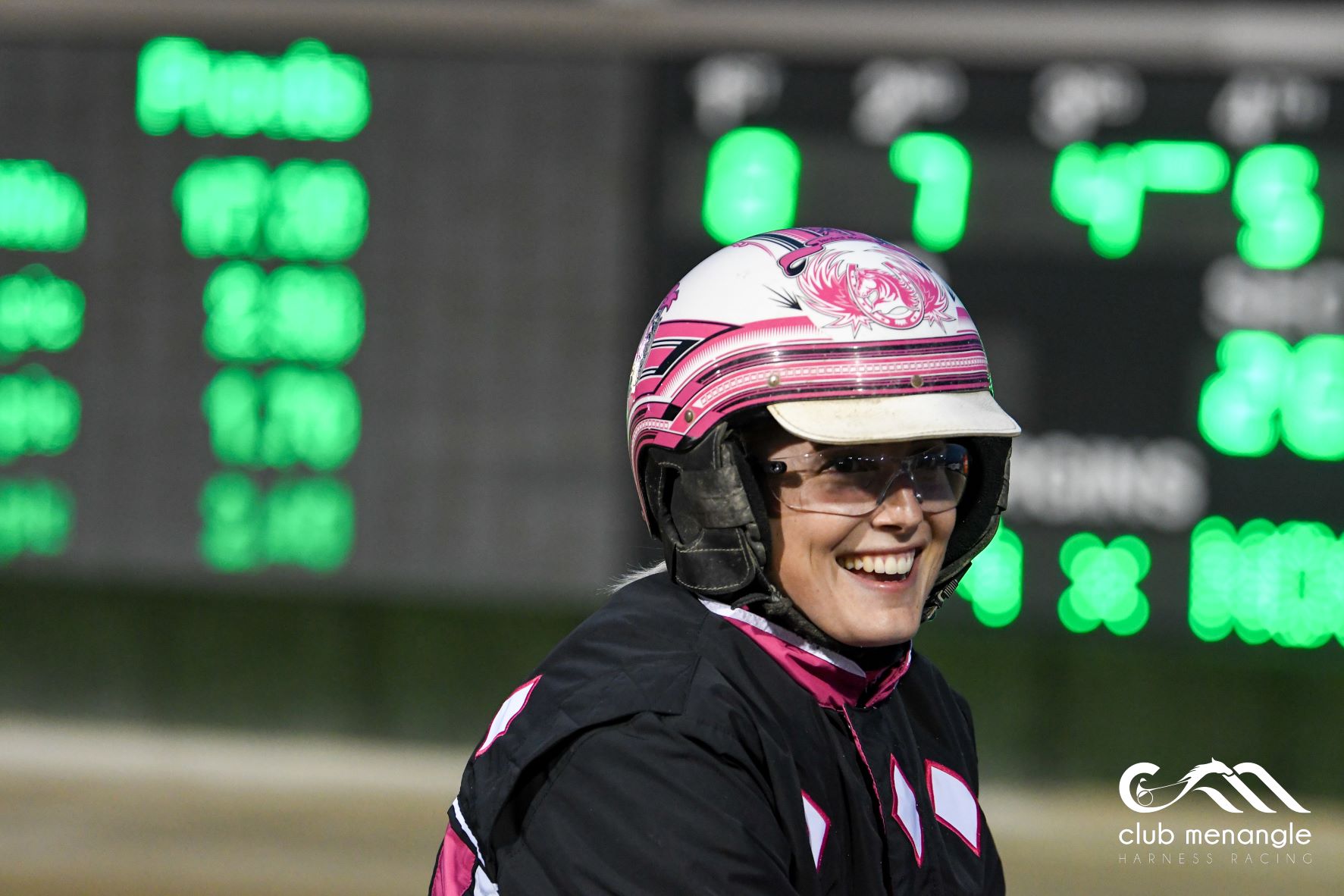 Isobel Ross2 Jack Callaghan16 Lleyton Green7
WHAT a year it has been for three of harness racing’s up and comers, who were monthly winners of the Club Menangle Medal as...

WHAT a year it has been for three of harness racing’s up and comers, who were monthly winners of the Club Menangle Medal as the action began to hot up in mid-2021.

Isobel Ross, Lleyton Green and Jack Callaghan definitely had some magic moments during the year and would have been savouring some remarkable victories on their way to winning their way into contention for this sought-after Medal honour.

Isobel (July), Lleyton (August) and Jack (September) all registered success at Tabcorp Park Menangle during those magic months and were voted by our panel of experts as the leading lights in those respective months.

As most would know by now, the Club Menangle Medal is our chance to encourage and pay tribute to the efforts of the young people in harness racing and their efforts at the premier track, Tabcorp Park Menangle.

Each month our judging panel at Club Menangle and National Trotguide study the results from Menangle meetings and choose the best performances of the month and acknowledge that by making them our Monthly Medal winners.

All this week, we are revealing the winners from 2021 with the Club Menangle Medal winner to be announced on Monday night at the Miracle Mile Barrier Draw Dinner.

Open to the newer participants in the industry each month, a winner is selected on performances at Tabcorp Park Menangle and at the conclusion of the season the Medal winner is chosen from (last year’s) 12 finalists.

Yesterday we revealed Jack Brown, Will Rixon and Andrew Bourke as the winners from April through June. On Tuesday Steph Lippiatt, Aleisha Bond and Bryse McElhinney were named as the first three winners for 2021;

Today we reveal the next three, with the last three winners to be named tomorrow on this website.

July – Isobel Ross: Here is a young lady that often flies under the radar as her talents in the sulky are so often faultless and pass without notice and at the age of just 24 she has chalked up an incredible 293 wins and her charges have earned more than $2m for connections. Leading trainer Amanda Turnbull is one who has cottoned on to Ross’s talents and she regularly drives for the Bathurst champion.

August – Lleyton Green: It’s difficult to believe that Lleyton Green is still only 18-years-old as he has spent so much of that time in the winners’ circle and has found a happy home driving for the Dean and Kerrie McDowell stable. He has a terrific strike rate and, amazingly, has 73 wins to his credit, including several at Menangle – with many more to come.

September – Jack Callaghan: What can we say about this Hunter Valley marvel? Jack has had a year to remember and appears on track to have an even better one in 2022. At just 20-years-of-age, Jack already has 309 wins to his credit and among those are two Group One wins. Owners must love Jack . . . his drives have earned almost $3m in prizemoney and his success with the Luke and Belinda McCarthy stable ensures there are plenty more wins to come. 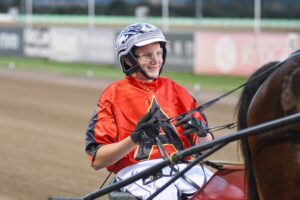 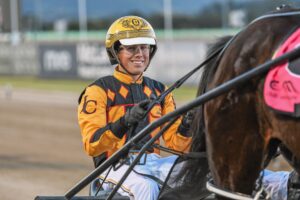 Dynamic duo ready for another big day
Jack’s right at home in the Group Ones
Lleyton’s making his mark with the best of t...
Jack’s Incredible Journey
About author