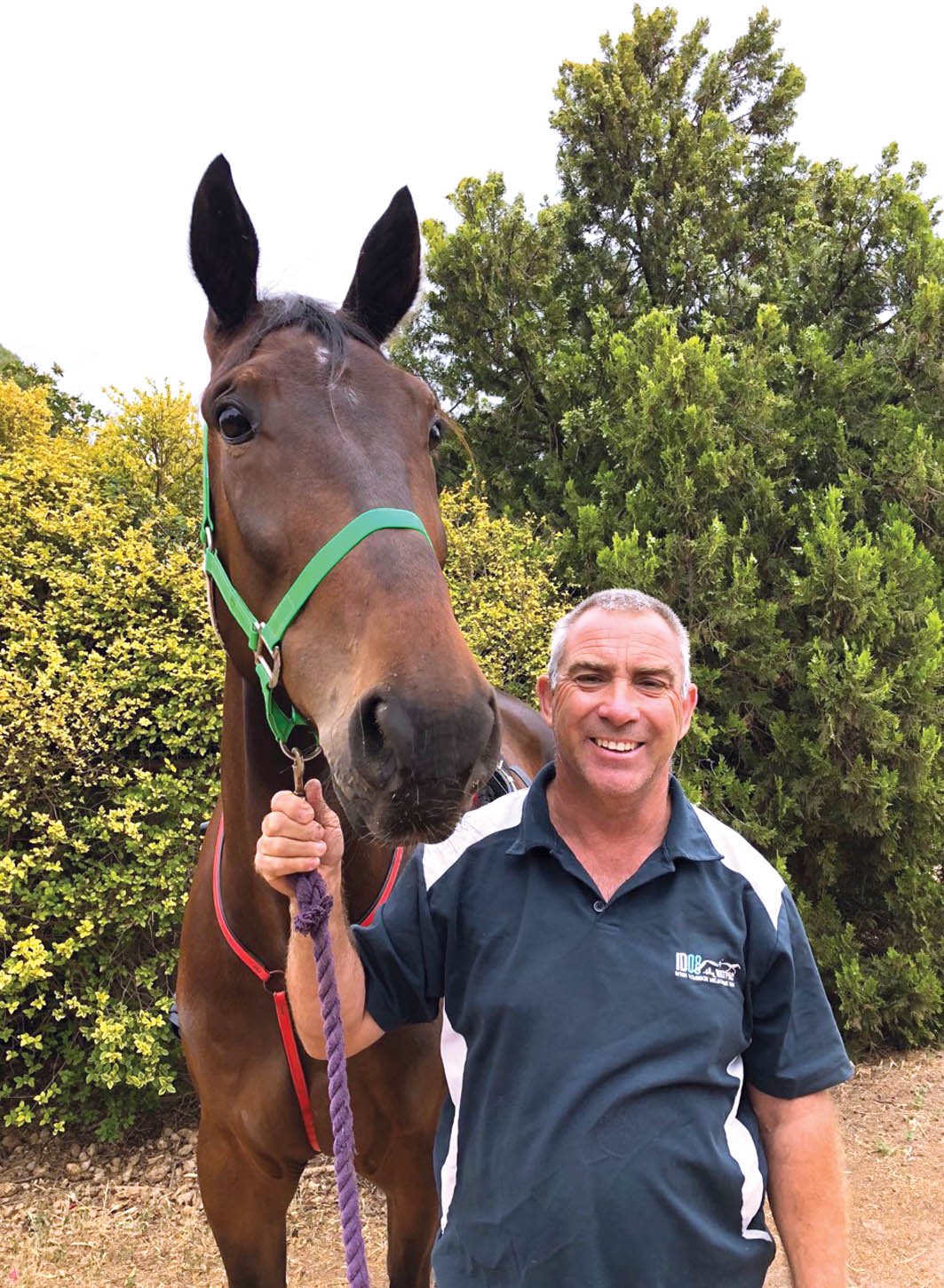 COMEBACK trotter Coolbreeze is in a prime position to continue his rise through the grades at Globe Derby on Saturday night. Having scored first-up...

COMEBACK trotter Coolbreeze is in a prime position to continue his rise through the grades at Globe Derby on Saturday night.

Having scored first-up from a nine-month break a fortnight ago, Coolbreeze is expected to strip fitter for trainer Lane Johnson.

Along with his improved stamina, the pacing-bred son of Jeremes Jet has drawn to play a major role in the finish from barrier two.

Pleased with the gelding’s progress, Johnson is confident Coolbreeze can handle the rise in class.

“I couldn’t be happier with the way he has come back this time and he will be better again for the run,” Johnson said.

“His work has been terrific and he is certainly fitter going into the weekend.”

Citing Al Bundy as the one to beat, Johnson believes the field is evenly spread, with numerous serious chances waiting to grab the glory.

Returning from a six-month spell, All Bundy is the 40-metre back marker for trainer Greg Norman.

“If Al Bundy comes back to his best he is the one to beat for sure,” Johnson said. “Chuck Wagon will also go close as will Drinktous Wroxton from the pole.

“It’s a pretty even field and it wouldn’t surprise to see any of them win.

“My main concern with Coolbreeze will be the start as he takes a bit of time to get into his rhythm.

“As long as he doesn’t settle too far behind them, he will be right in the finish.”