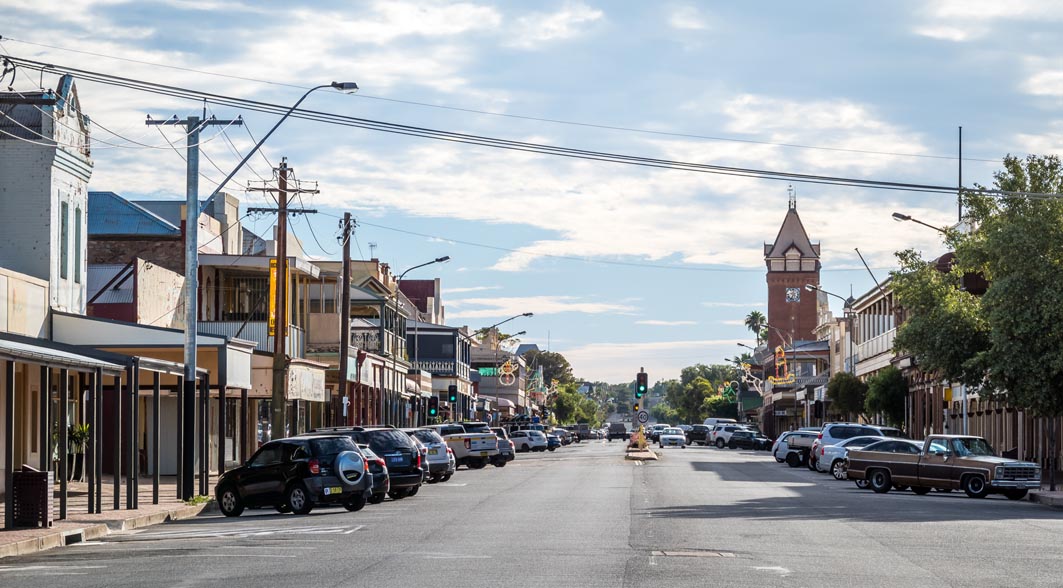 THE Silver City, the outermost reaches of harness racing in New South Wales, will become the launch pad for the state’s new $1million race....

THE Silver City, the outermost reaches of harness racing in New South Wales, will become the launch pad for the state’s new $1million race.

Yes, Broken Hill, will host preliminary heats of the series as noted in the conditions released today.

After the $5000 heats at Broken Hill, contenders will head into $10,000 heats throughout four major harness regions – Hunter and North West, Western Districts, Riverina and South West and Metropolitan.

There will also be $10,000 heat Consolations at the major tracks in each region.

Overall the series will be worth close to $1.5million… and here’s the rub – it will be for Australian-bred, New South Wales-trained pacers which are four or older with National Rating points of up to 70 at the time of close of nominations.

So that in itself will take some careful planning from trainers who may have a horse they feel could be a contender for this exciting innovation.

It has already taken some healthy discussion and careful planning to introduce this series, which is inclusive of all regions and very much New South Wales-orientated.

According to HRNSW Chief Executive John Dumesny the series has been designed to allow all New South Wales trainers and their owners with the right horse a chance to share in what will be all ‘new money’.

Dumesny makes no bones about the fact it will be very much a ‘New South Wales-centric’ series.

“As the funding is created in New South Wales the Board’s decision was to give our trainers the exclusive opportunity to compete for the massive prizemoney on offer,” Dumesny said.

“All 25 races of the series are additional to the established calendar…as is the funding.

“The series will be completed at 14 tracks, which is basically half of New South Wales.

“But these tracks are in each of the regions and Broken Hill. 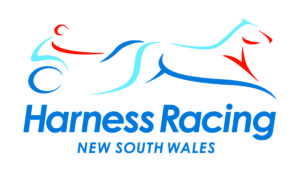 “Furthermore, as New South Wales already has the $1million Miracle Mile for the upper echelon horses, this series is directed at the mainstay group of the racing population.

“Never before has this level of prizemoney been offered for these type of horses.”

Sponsored from negotiated arrangements between the racing industry and Tabcorp with the introduction of the new bet type ‘Odds and Evens’, the $1million Pace Series will begin with on May 3.

All races within the series will be held over the middle distance of each respective venue.

Hunter and North West – Maitland May 4, Tamworth May 14, Newcastle May 15

Metropolitan – Bankstown May 8, Goulburn May 11, Penrith May 14

All dates are to be confirmed as minor changes may be necessary to the established calendar.

Complete conditions can be found by clicking here

Channelling namesake’s traits in Oaks
Aiming to join select group of pacers
Clocking up the ‘k’s’ in the Car...
Well-earned break for undefeated colt
About author