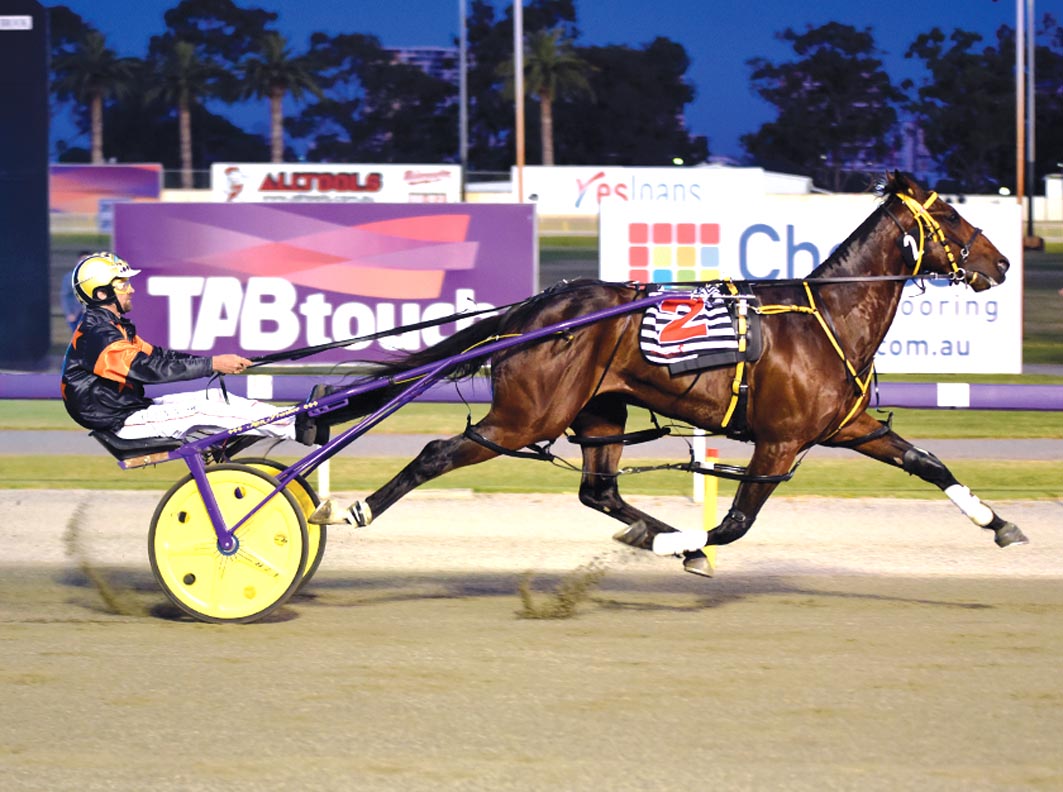 VICTORIAN horseman Michael Stanley is confident of his prospects heading into Saturday night’s Tabcorp Park Menangle card. Stanley has made the trip across the...

Stanley has made the trip across the Murray River to contest a Miracle Mile heat with Soho Tribeca, which is a $2 favourite with TAB Fixed Odds.

A solid second in the A G Hunter Cup at Melton a fortnight ago, Soho Tribeca has improved from the outing according to Stanley.

Two weeks early the five-year-old annexed the Western Australia Cup for local trainer Bryan Cousins before being transferred to Stanley for his east coast campaign.

“I worked him yesterday and he felt enormous,” Stanley said. “He’s been training the house down and hasn’t missed an oat in between.

“He couldn’t be in better shape going into the heat.”

Along with Soho Tribeca’s condition, Stanley’s confidence has been bolstered by the draw, with the gelding receiving barrier six.

Soho Tribeca slots into four with the removal of the emergencies.

“It’s a good draw and hopefully gives him the chance to settle in a good position early,” Stanley said. “The options are there from that draw.

“There’s a bit of speed inside him, so we’ll have to see what happens at the start.”

A proud day for new mum Courtney
Time for Wolf to stand up and lead the pack
Wildfire ready to burn
Team Teal’s amazing first week – take ...
About author