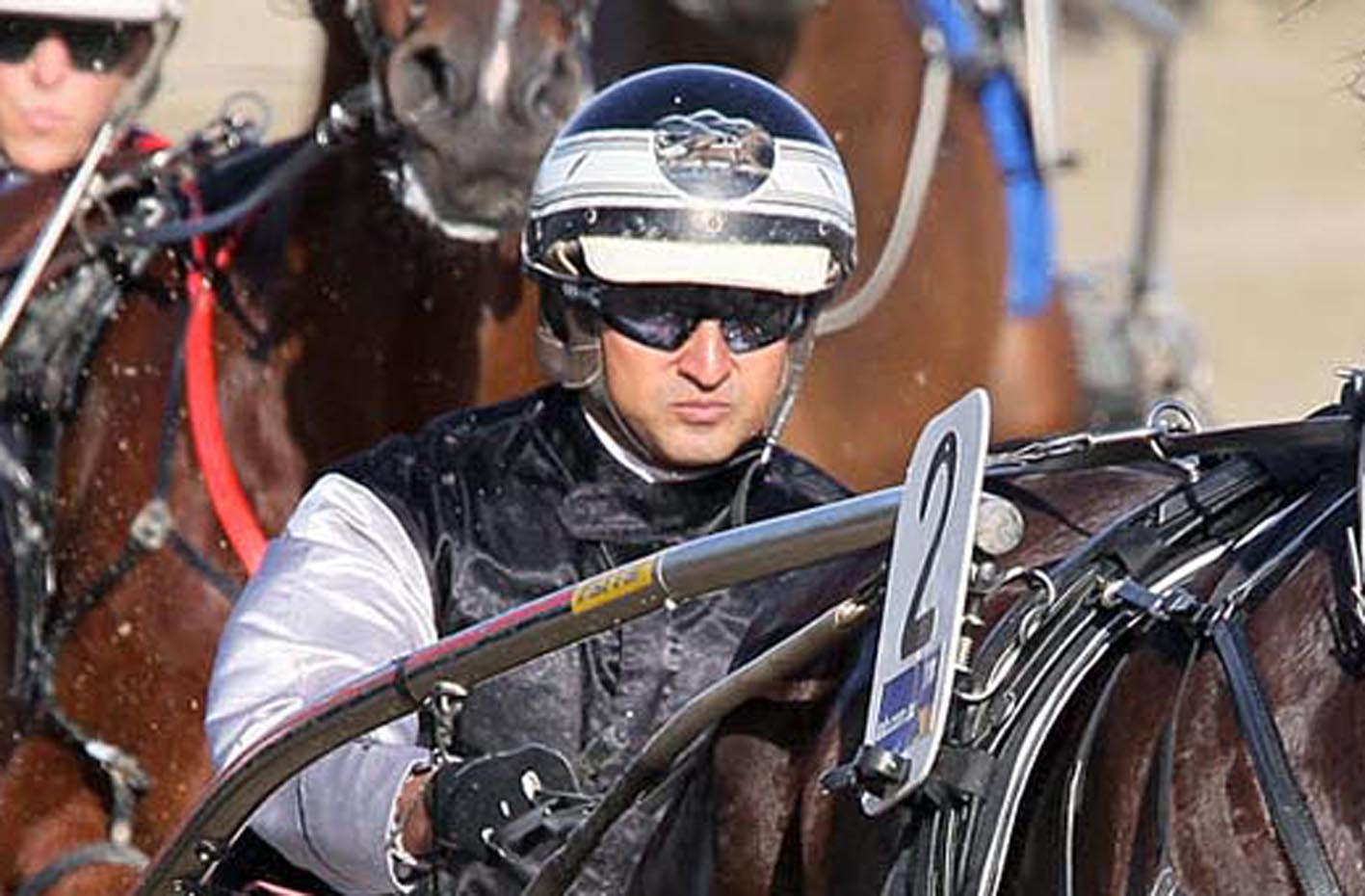 WHEN you’re heading into a race with an unbeaten runner it’s easy to feel pretty confident of winning. That’s the situation Ahmed Taiba is...

WHEN you’re heading into a race with an unbeaten runner it’s easy to feel pretty confident of winning.

That’s the situation Ahmed Taiba is in before tomorrow night’s Victorian Sapling Stake.

Taiba will contest the feature with Australian Pacing Gold purchase Delightful Jazz, which was successful upon debut at Tabcorp Park Melton a fortnight ago.

The thing is, Taiba’s faith isn’t with Delightful Jazz, it rests with her stablemate, which was unplaced at her only start!

Favourite in the event won by Delightful Jazz, Our Road To Mecca enjoyed no luck before finishing sixth from the inside of the second row.

“Delightful Jazz is a nice filly and will be hard to beat again,” Taiba said. “She’s certainly got her share of ability, but the draw hasn’t done her any favours.

“She’ll come from the back row again, which makes it tough.”

Also an APG purchase, Our Road To Mecca has fared better, with the two-year-old drawn the pole.

By Art Major, the well-bred filly is from former top mare, Petousa.

“Our Road To Mecca is a filly I have a big opinion of,” Taiba said. “Nothing went her way at her first start, but she kept trying.

“From the draw, and minus the bad luck of last time, she is the one to beat.

“After this I will keep them ticking along at home, and may even give them a trial, before they tackle the APG series.”