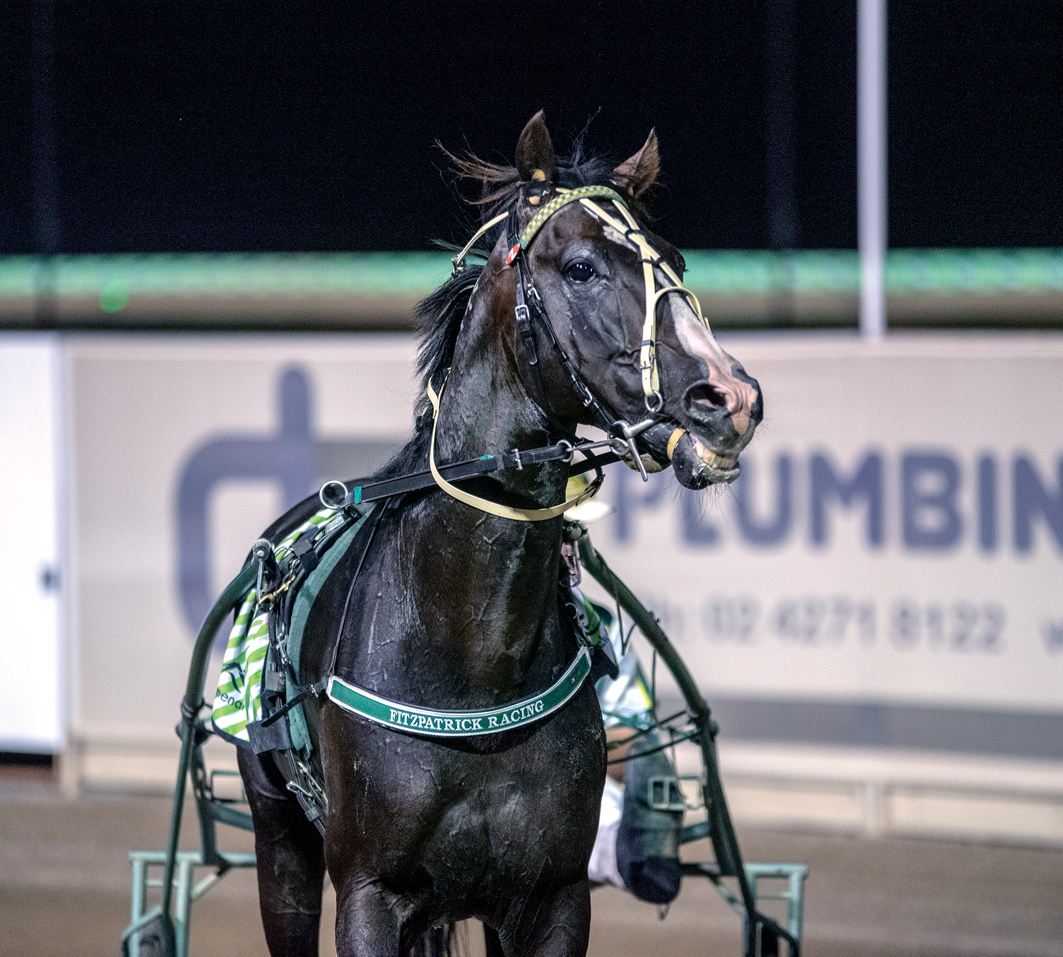 Continuing his trek towards a Group One

IN-FORM squaregaiter Blazing Under Fire will continue his trek towards a Group One appearance when he competes at Tabcorp Park Menangle tonight. Poised to...

IN-FORM squaregaiter Blazing Under Fire will continue his trek towards a Group One appearance when he competes at Tabcorp Park Menangle tonight.

Poised to contest the Keystone Del Free-For-All, Blazing Under Fire is being primed for the New South Wales Trotters’ Mile on March 2.

The feature is part of the stellar Miracle Mile program, which includes six Group Ones.

“The New South Wales Trotters’ Mile is what we are aiming at with him,” trainer Blake Fitzpatrick said. “He is in great form at the moment and hopefully can do well tonight to earn a spot in the field.

“Being a stallion he can have a mind of his own at times, but he’s in a real purple patch this campaign.”

Winner of his last two starts, Blazing Under Fire has drawn barrier seven, but slots into six with the scratching of War Dan Destroyer.

The son of Washington Vc will be driven by Jack Trainor, who is deputising for the suspended Fitzpatrick.

“I lost my appeal yesterday and they didn’t let me fulfil engagements so Jack will drive him,” Fitzpatrick said. “Jack has driven him numerous times for a couple of wins, including two starts ago.

“I will be back in time for the Miracle Mile meeting, so if he gets a run that day I’ll be in the sulky.

“The wide draw has made it tough, but if he gets he right trip he always finishes well.

“He’s got a good turn of foot and is good enough to win if he does get that right passage.”

The handsome black is on the third line of betting at $13 with TAB Fixed Odds, with Tough Monarch a short $1.20 favourite.

“Tough Monarch been the benchmark in New South Wales of late and will be hard to beat from draw,” Fitzpatrick said. “He did well during the Inter Dominion in Melbourne before Christmas and was solid there when first-up from a break a couple of weeks ago.

“No doubt he will be better for the run.”