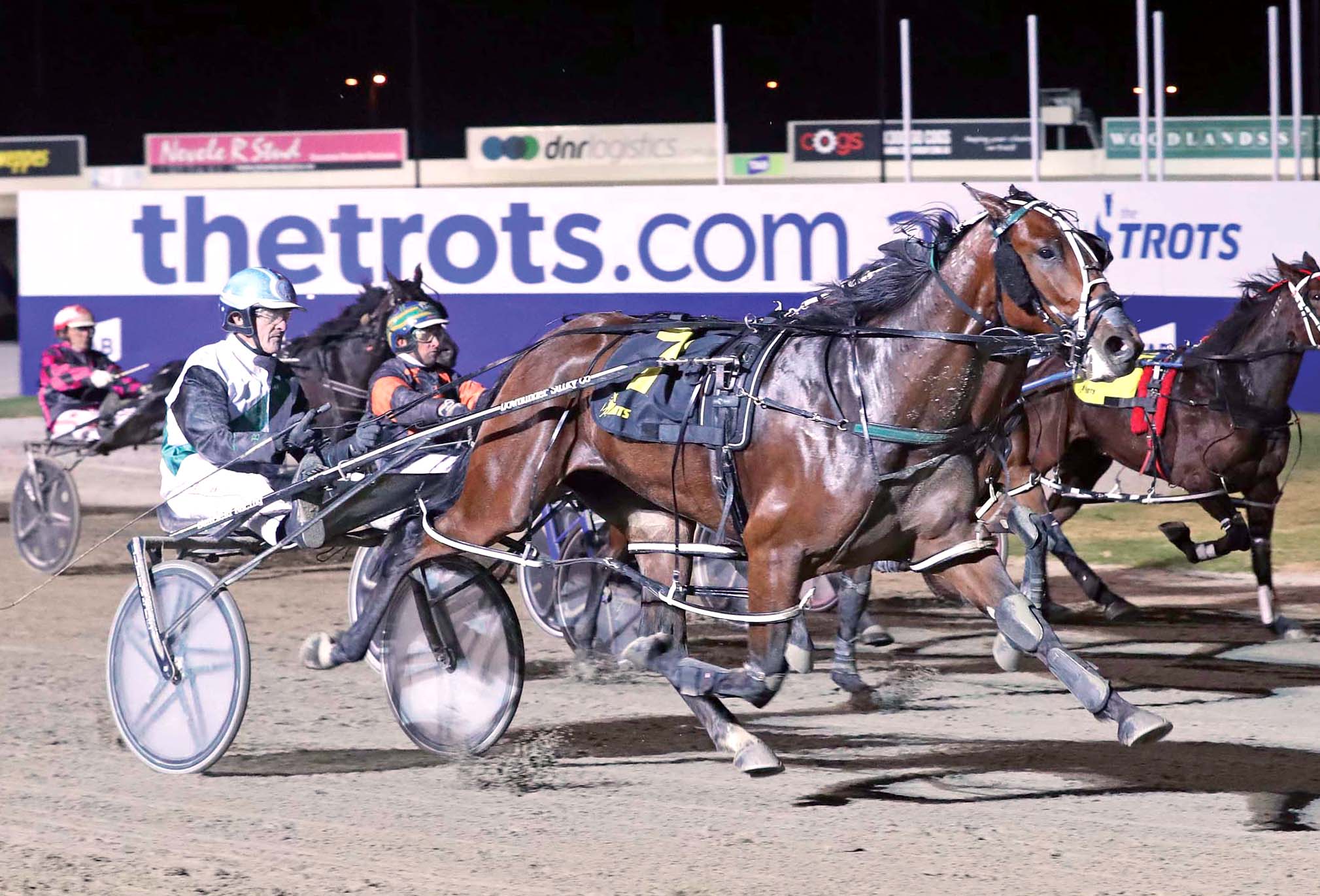 FOR ALL WE KNOW - Photo HRV

This time around Bunfield will contest a heat of the Australian Pacing Gold Brisbane Sale series with For All We Know.

Winner of the nation-wide APG Consolation last April, For All We Know will begin from barrier three with Luke McCarthy to take the reins.

For All We Know will head into the qualifier fresh a second in the Group One Qbred Triad Final a fortnight ago.

“It’s been a busy few weeks for the stable,” Bunfield said. “When she was runner-up in the Final my wife Janelle made the trip to Queensland.

“We had Saphirique in a Southern Cross heat the same night in Adelaide.

“Brad Chisholm has spent the past three weeks in Queensland taking care of For All We Know and he said she is training as well, if not better, than she ever has.”

Confident For All We Know can capture the heat, Bunfield believes next week’s $100,000 decider will be a massive test for the daughter of Art Major.

“It’s a heat she can quite easily win,” Bunfield said. “She has drawn well enough and we intend to use it.

“The Final could be a different story. Without seeing the draw, or the field at this stage, it’s hard to imagine any of them beating Muscle Factory.”

Prepared by Lauren and Shane Tritton, Muscle Factory will begin from seven in the second heat.