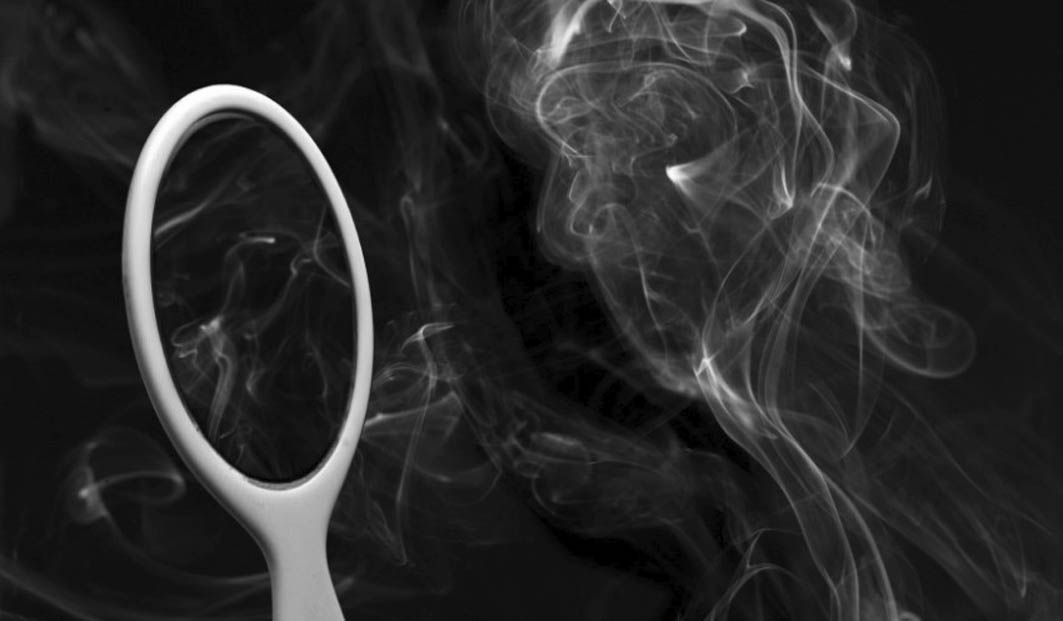 PARTICIPANTS have been left all the more frustrated after reading what has been labelled a “bizarre” press release from the embattled South Australian Harness...

PARTICIPANTS have been left all the more frustrated after reading what has been labelled a “bizarre” press release from the embattled South Australian Harness Racing Club committee.

Engaged in a power struggle on two fronts, the committee issued a statement in relation to its dispute with Harness Racing SA.

Just to recap, HRSA gave the committee an ultimatum – either they stood down by April 5 or racing would cease at Globe Derby.

The committee chose to stand its ground which saw the governing body transfer meetings to other venue as of April 9.

HRSA’s demand stems from his lack of confidence in the committee’s ability to operate the club after posting losses between $500,000 and $900,000 a year for the past six years.

Although HRSA’s ultimatum was issued last month, the club chose to inform its members this morning it is seeking “professional advice to assist in considering what course of action it may take against Harness Racing SA so that harness racing meetings can return to Globe Derby as soon as possible”.

The statement, signed by club President Richard Miller, also declares the club “remains willing to (and desires to) meet with HRSA to attempt to resolve this issue. However, in the absence of HRSA being prepared to meet with the SAHRC, the SAHRC considers that it has little alternative but to explore other options that may result in the current impasse being resolved – and before the industry is irrevocably damaged”.

In response members and industry participants have heavily criticised the club’s letter for its “lack of actual information”.

“It’s a letter about nothing,” a source said. “The club is looking at options of what to do…wow, something they should have been doing from the start.

“The biggest concern of this is the lack of actual information on what is going on at the club as a whole.”

Another participant likened the second part of the statement, which discussed the well-covered land sale and proposal to build a Tabaret on the main road as “smoke and mirrors”.

“The SAHRC is close to finalising the sale of surplus land. This has positioned the SAHRC to substantially clear its debt and turn its focus to investing in new facilities to support its exitsing members and attract new members” Miller wrote.

It should be noted, despite the land sale the club will remain in debt, with Miller referring to the balance of the debt as “manageable” while also admitting the club will make another substantial loss this financial year.

Not only does that mean the debt will grow once again, the club will have to sell more valuable assets or go further into debt to build the Tabaret.

“Why is the club just going over the same thing like a broken record?” the member asked. “In everything they say or tell us, they just keep going back to the fact they’ve sold off assets to get out of the debt they put the club into in the first place. Then we hear yet again they’re building a facility, which will magically solve all the club’s problems.

“I can’t even see how that information is relevant to the problems with HRSA and repeating over and over is nothing but smoke and mirrors to divert the attention away from the fact the committee has run the place into the ground. They speak of the sale and Tabaret as though they’re the saviours, but they’re the ones who mismanaged the club into such debt!”

There is also the question of why the committee is waiting on the proposed new facility to attract new members and improve its position.

“The club is a seven day a week operation, so HRSA can’t be to blame for no one going there with no races happening,” a participant replied to the club’s statement. “What are you doing to attract people there when no races are on?

“In the meantime, until this new ‘facility’ is built, what are you doing to attract people to your current facility?”

Numerous call were made to Miller by www.nationaltrotguide.com.au, however, he was unable to be reached.

The fact Miller is out of contact also raised questions over issuing the statement on a Saturday in the middle of the Easter Long weekend.

That same criticism has also been levelled at HRSA, which released its May racing calendar after 5pm on Thursday.

“Why did the board put out its dates after hours when no one is there to hear what licence holders think?” a participant asked. “Now the club sends out a letter on a Saturday when there is no one there either…talk about avoiding what people think of what’s going on.”

“We had to seek approval from the clubs to conduct those meetings, plus due to change of date from Saturday to Sunday we were waiting on SKY Channel’s approval that it could still be broadcast,” Neal explained. “We wouldn’t want to run a meeting without coverage.

“We would have preferred to have had it out earlier in the day, but by time we got things together the day was almost over and we did our best to make sure it was out before the Easter break.”