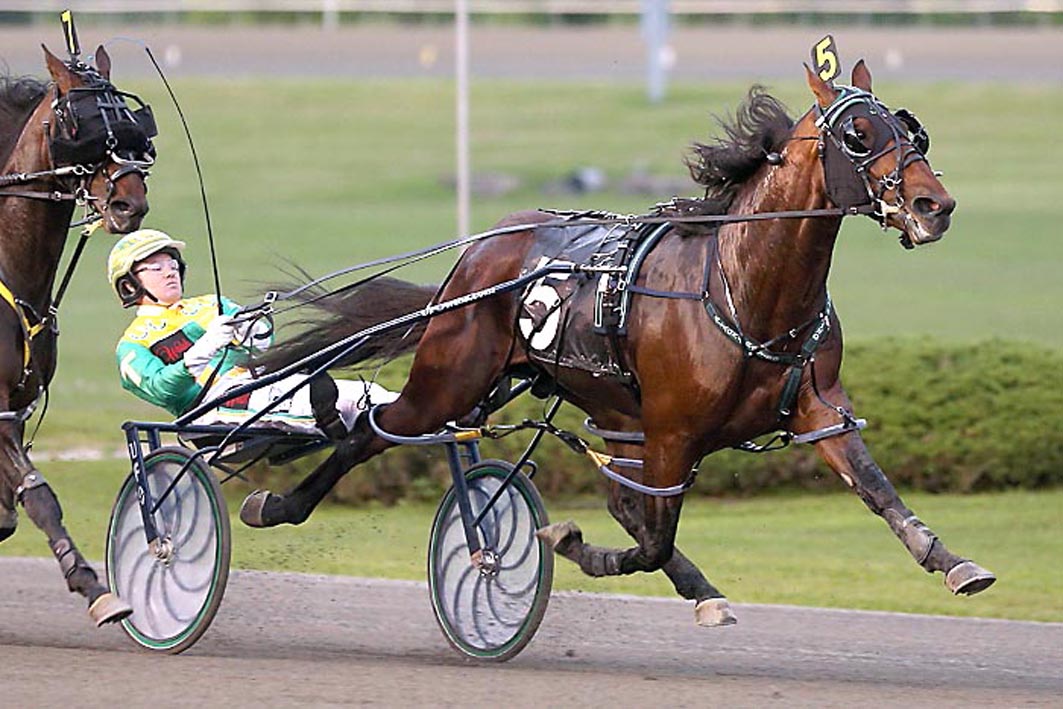 Just to recap, Somebeachsomewhere – a dominant sire on both sides of the equator – has been challenged during the past year by his ‘Prince’, Captaintreacherous.

In 2018 Captaintreacherous overtook his ‘old man’ as the top sire of stock in the North American Sale and equalled his father as the leading producer of sub 1:55 two-year-olds.

Captaintreacherous was also the premier sire of two-year-old winners, knocking Somebeachsomewhere off his throne.

Well the Melbourne results are in with Somebeachsomewhere retaining his status King.

Somebeachsomewhere’s colt from Ideal Priority – known at this stage as Lot 229 – topped the sale after being purchased for $130,000.

Somebeachsomewhere also sired the second highest colt – Lot 206 from Dream Of Heaven – which came with a price tag of $95,000.

Captaintreacherous did make his presence known as the sire of four of the top 10 Lots of the day compared to Somebeachsomewhere’s three.

As a Dad though, I will ‘doctor’ the figures a little to acknowledge the top 11, which recognises Somebeachsomewhere as also having four in the leading bracket!

Rounding out the top 11 are multiple premiership winning stallion Art Major which sired the highest priced filly – Lot 221 from Hawiian Hottie – which sold for $120,000.