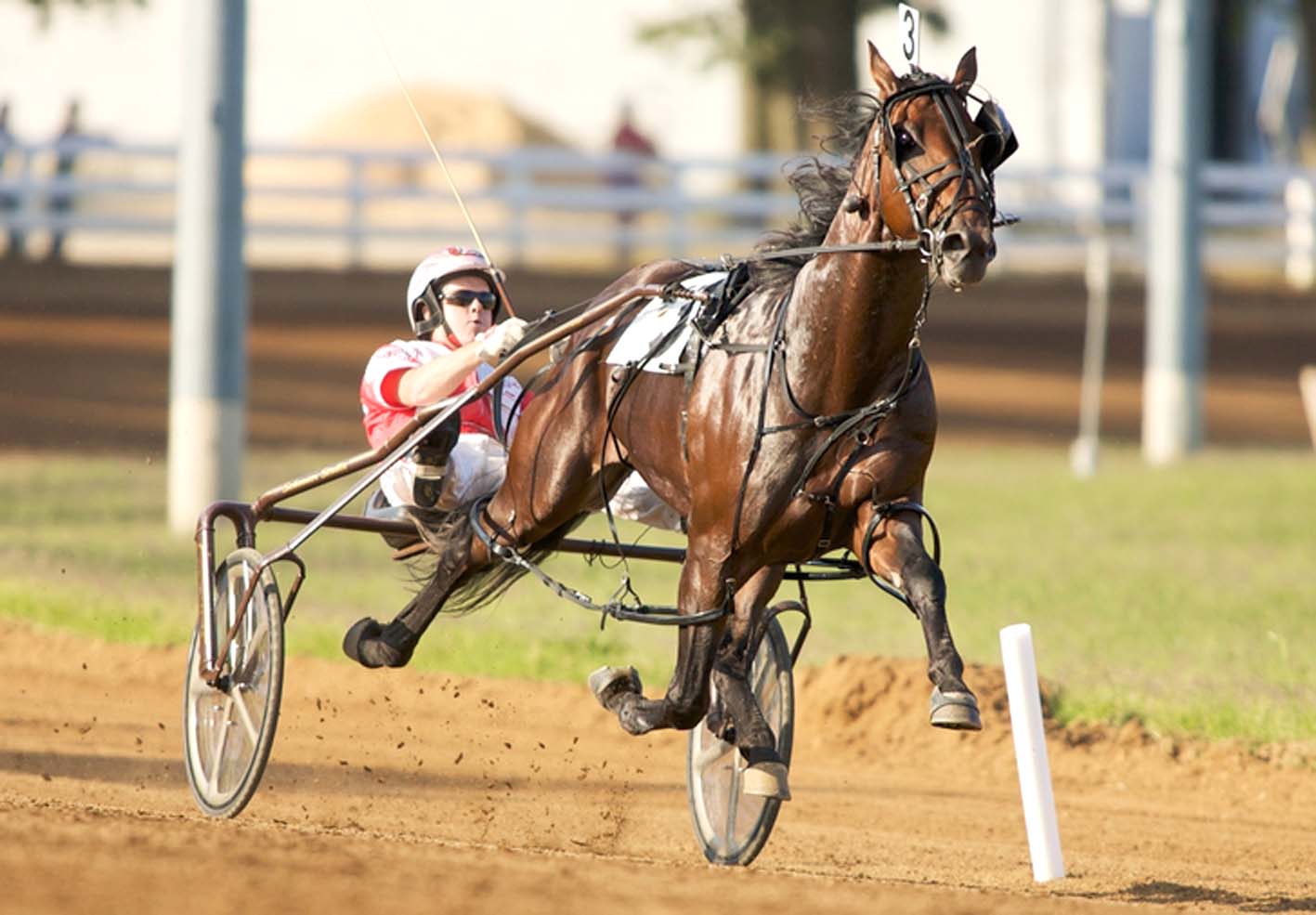 Dad’s have to remind sons who is King

AS A father of three sons I’ve learned the importance of keeping them in their place…after all, I don’t want the little buggers getting...

AS A father of three sons I’ve learned the importance of keeping them in their place…after all, I don’t want the little buggers getting too cocky!

Whether still managing to beat the 16-year-old in sport, outdoing the uni student in an IQ test or beating the youngest in wrestling, I have to remind them who is King.

Sadly the day will come when I won’t be able to run as fast and will lose our annual marathon, the memory may slide and I’ll ‘know nothing’ – like teenagers already believe parents do – and the brat will be too strong to pin down.

But as I said, until them Dad is King!

One stallion which would have understood my – and I dare say a lot of fathers – plight is Somebeachsomewhere.

A dominant sire on both sides of the equator, Somebeachsomewhere has been challenged during the past year by his ‘Prince’ – Captaintreacherous.

In 2018 Captaintreacherous toppled his ‘old man’ as the premier sire of stock in the North American Sale and equalled his father as the leading producer of sub 1:55 two-year-olds.

Captaintreacherous was also the top sire of two-year-old winners, knocking Somebeachsomewhere off his throne.

With the duo well represented in tomorrow’s Australian Pacing Gold Sale in Melbourne, it will be interesting to see if Australia follows the northern hemisphere trend.

Last weekend’s Brisbane APG Sale suggests a case of ‘out with the old and in with the new’ is on the cards after a colt by Captaintreacherous was the highest priced Lot.

For the record, Somebeachsomewhere has 30 yearlings ready to head through the sales ring, while Captaintreacherous has 19.