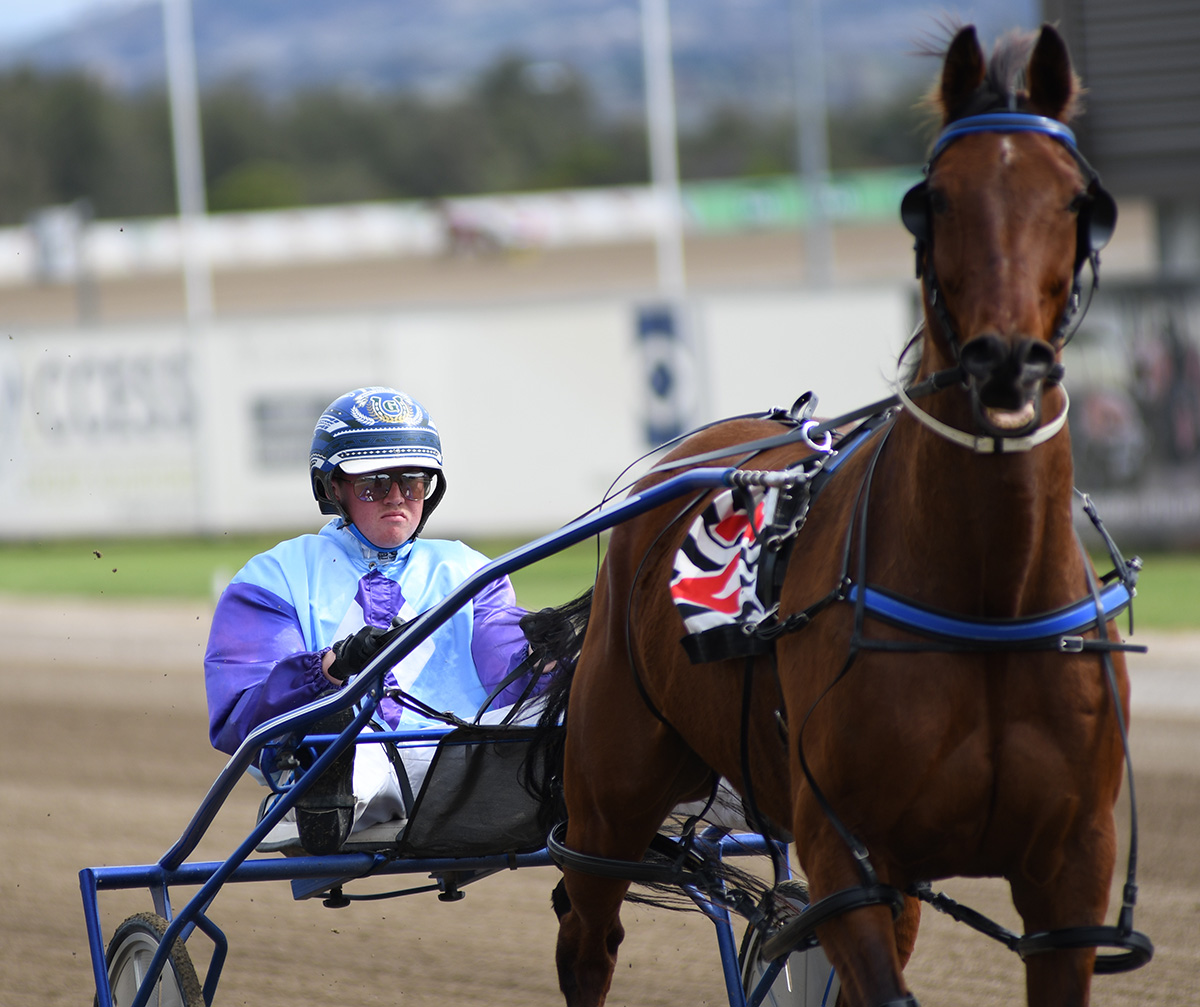 Davies’ hoping for a treble

AN INFLUX of new talent into the stable will see Abermain trainer Cameron Davies head for Newcastle tonight with an air of confidence. Davies...

AN INFLUX of new talent into the stable will see Abermain trainer Cameron Davies head for Newcastle tonight with an air of confidence.

Davies has three early favourites going around on the nine-race card and has been quick to secure the services of gun young Sydney reinsman Josh Gallagher to try and ensure he finishes the night with a winning treble.

The team will look to start off with a winner when experienced gelding Trump The Ace goes around in Race 1 as a $2.25 favourite.

Gallagher had his first drive on Trump The Ace for Davies in August and finished a close second behind Tretyakov at Newcastle and will be hoping he can improve enough to take out tonight’s 1609m mobile.

Davies will be hoping to finish the night with some success too when he harnesses up two stable newcomers in the final two races.

Consistent gelding Dothedealdylan has joined his team from the Ray Harkness stable and is first-up after a five-week break and has been installed as an even-money favourite in Race 8 after drawing perfectly in gate two.

The Julius Caesar-bred gelding has only won three races in his 39 starts, although two of those wins have been on this track.

Ironically Gallagher’s biggest danger in this race looks to be his ‘boss’ Robbie Morris.

Gallagher works for the KerryAnn and Robbie Morris stables in Sydney and Morris has secured a rare outside drive for Cranebrook trainer Jacqueline Graham and will partner second favourite Forever Candy, who has been listed as the $3.75 second favourite.

Another stable newcomer for Davies is Cmon Charlie, who has joined his team from the Peter Neilson stable, and will be having his first start for the new team after a six-week break.

While Cmon Charlie has never won a race at Newcastle, he does have two Maitland wins on his resume and the market has shown him plenty of respect by making him the $3 favourite in an open race.

Gallagher may be sick of the sight of his boss, Morris by then as the Menangle horseman will again be his biggest danger, partnering third favourite Spunky Little Ozzy for Darren Reay in Race 9.