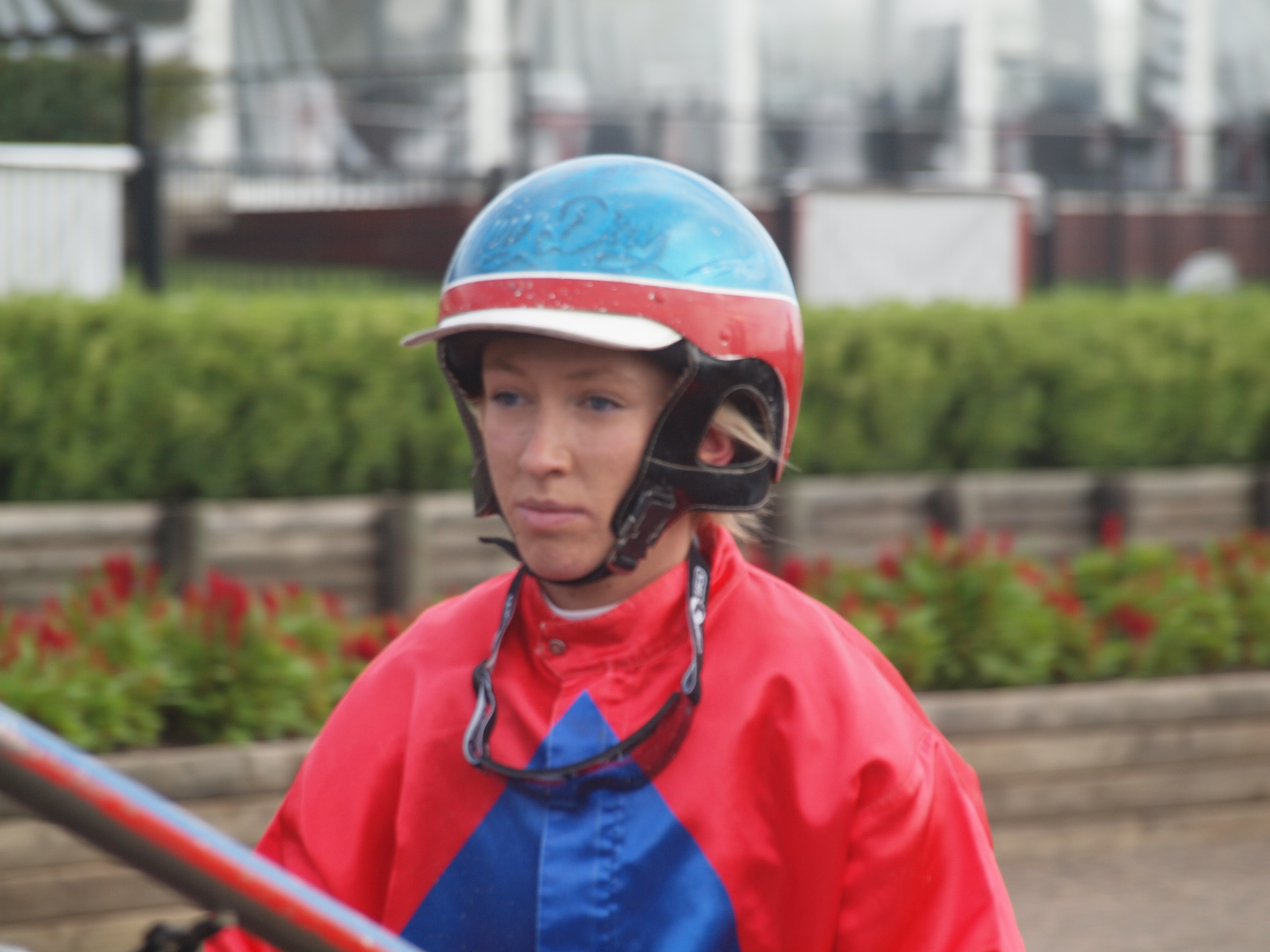 Day after a night to remember

Amy Day3 Corey Parker2
GOULBURN horsewoman Amy Day doesn’t venture into the city too often these days. She’s far too busy breaking in young horses and getting them...

GOULBURN horsewoman Amy Day doesn’t venture into the city too often these days.

She’s far too busy breaking in young horses and getting them educated to send on to city trainers.

Yet tonight will see Day back at Tabcorp Park Menangle hoping to land one of the feature races of the night, the $20,000 Club Menangle Country Series Final when she handles even-money favourite Bracken Warrior in Race 4.

Day breaks in a lot of youngsters for big-spending stables like Paul Fitzpatrick and also for his son Blake . . . both men prepare big teams around Cawdor in south-west Sydney.

Although Day finds that tremendously satisfying as horses she has educated go on to bigger and better things, she always keeps her hand in and is still a regular winner at most tracks south of the city.

Amy works about 10 horses at Goulburn with some assistance from her father Neil, who also has sizeable team.

Still she will be happy to return to Menangle with sound prospects of success with Bracken Warrior, trained by a good friend in Corey Parker at Murrumbateman.

“He has stuck by me for ages, driving the good ones as well as the slow ones, so I’d love to win this race for them,” Day said.

“Corey has only just got back into it after a couple of years away from the sport and he doesn’t have a big team, but this horse goes pretty well.

“He has good gate speed, but he can also race well if he doesn’t lead and if that happens he can still finish his races off.”

Day said she used to get very excited about racing at Harold Park in its glory days, simply because you were racing in the city.

“Menangle is also pretty special because it means you have a decent horse,” Day said. “Besides, racing there is where the bigger money is, so you have to look forward to that.”

“But my horse is in good form and he does find the line well,” Day said.

“I love to win when I come to town but overall I am enjoying working with the young horses, breaking them in and getting them going.

“It’s really rewarding when you see them kick on and win races after you helped educate them.”

Tackling harness racing’s version of Corey P...
In and out of the gig, Amy’s on the ball
A ‘Day’ to remember
About author