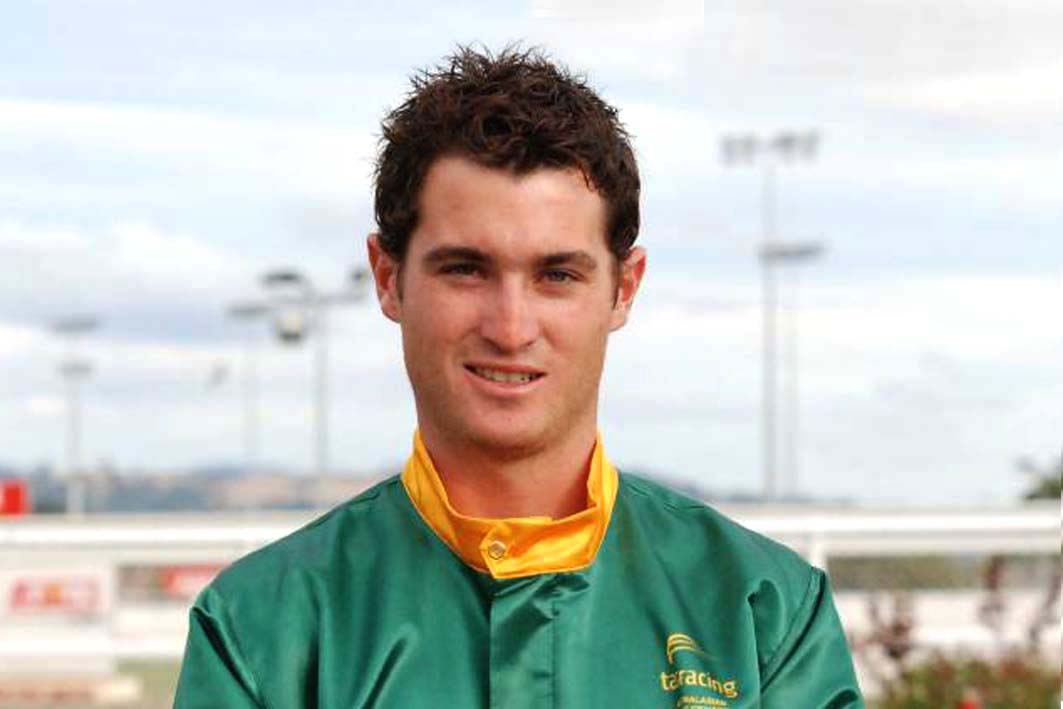 PROMISING pacer Izaha is expected to have little trouble defending his title in Devonport on Sunday night.

Winner of his last three starts, including a series heat, the son of Roll With Joe has drawn to lead throughout from barrier three.

Izaha found the front from gate five in his qualifier before cruising to a 16-and-a-half metre win last week.

“He did it easily in his heat and has been working great this week,” Rattray said. “It’s a good draw and we’ll be looking to make the most of it.

“There are a few in the race which can’t be taken likely such as Shadow Ross and Peaceful Thomas but I wouldn’t swap him for any of the others.

“Barring bad luck he will be right in the finish.”

Should the entire perform to Rattray’s liking he will be taken interstate along with his stablemate Harjeet.

“At this stage he’ll head to New South Wales when Harjeet goes,” Rattray said. “It’ll give him a chance to win an M0 and pick up some nice money along the way.

“We’ll get through the weekend first and then make any solid plans.”