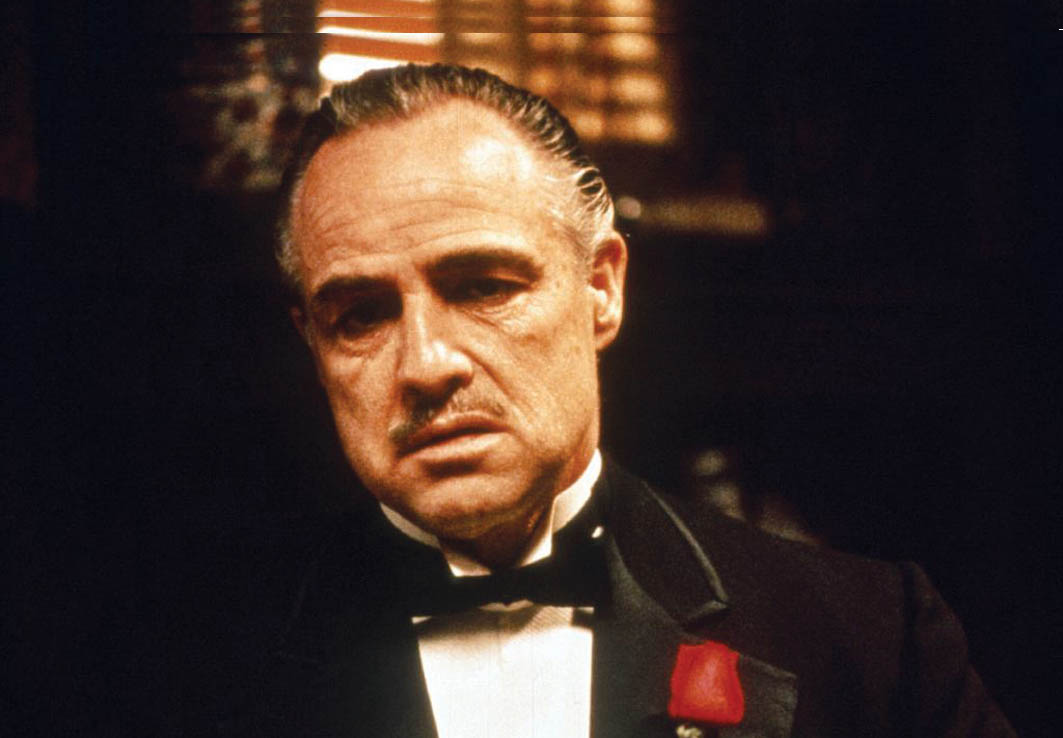 MARLON BRANDO as the 'Godfather'

Don ready to ‘go to the mattresses’

DON GIRARDI is prepared to ‘go to the mattresses’ at Globe Derby on Saturday night. With his recent stable acquisition Lochinvar Hugo set to...

DON GIRARDI is prepared to ‘go to the mattresses’ at Globe Derby on Saturday night.

With his recent stable acquisition Lochinvar Hugo set to begin from the pole, Girardi plans to make the most of the draw in a bid to extend the gelding’s perfect local record.

Since arriving at Girardi’s property last May, the son of Sportswriter has won his three starts in impressive fashion.

“He’s done a top job since he got here,” Girardi said. “You can’t ask more from him than winning every start so far.

“His draw on Saturday night should be a good draw, but he’s got to show enough gate speed to make the most of it, which hopefully he will.

“Given the way he has been racing and working he will be very hard to beat.

“The change of environment and being part of small team could be doing him good, but of course he is racing down on what he has been, which has helped.”

Marty Major will begin from the outside of the front row, while Bettorhavtime has drawn alongside Lochinvar Hugo.

“Marty Major has been racing well and did a good job when second after facing the breeze last week,” Girardi said. “He is the one to beat.

“Bettorhavtime has also been consistent and should go well from two.”