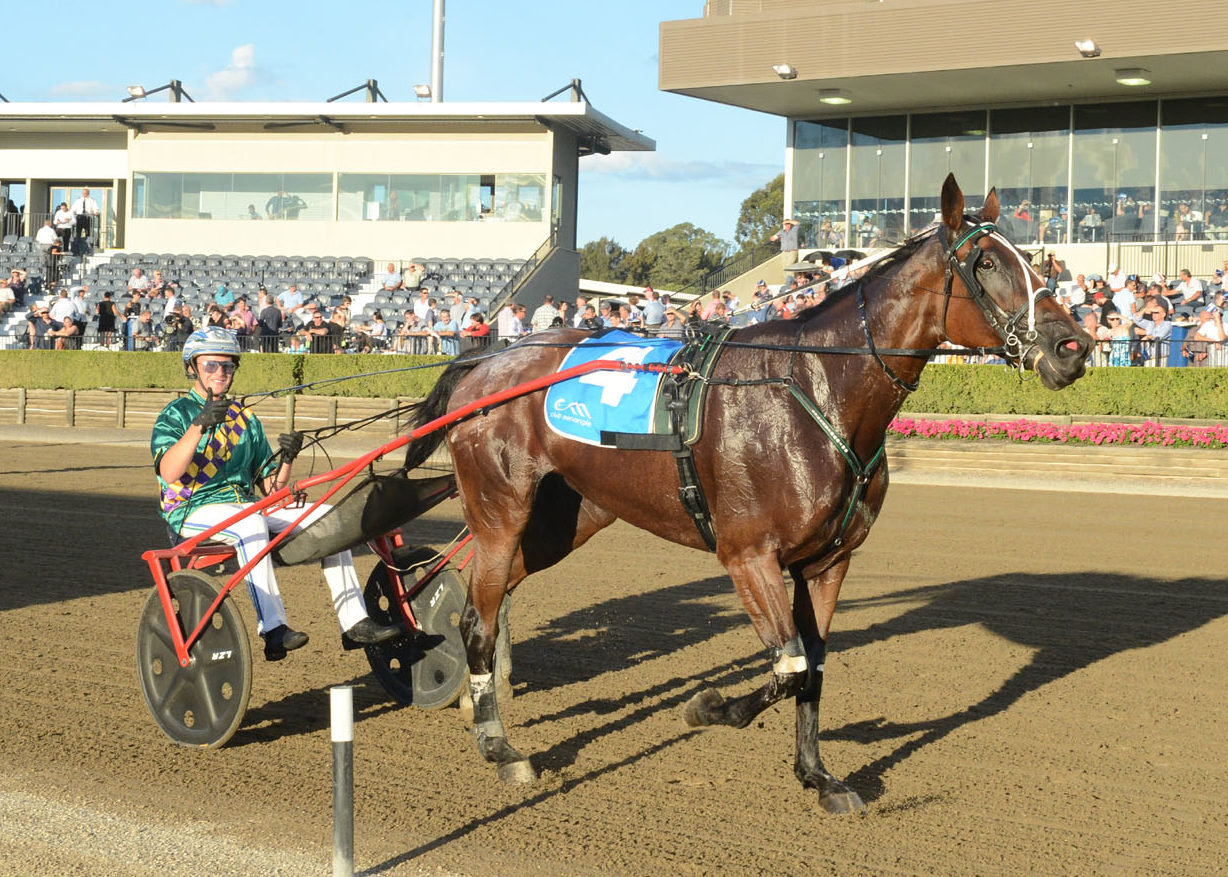 Draw makes it even tougher for ‘Maori’

Owner-breeder Fred Crews was sweating on a good barrier for the radical Elitlopp series in Stockholm, Sweden which consists of two qualifying heats and the final on Sunday night our time.

Instead the barrier draw has been cruel with Maori Time out wide in gate six and French megastar Bold Eagle, the pre-post favourite for the final, drawn right inside her in gate five.

Her heat is scheduled for 11.22pm Sunday and will be shown live on Sky Racing.

Realistically, just making the final – which requires a top four finish in the heat – would be a huge performance by Maori Time given champion Down Under trotters of the past like Lyell Creek and Sundons Gift have failed to do so.

“So much is going to hinge on where we can settle early.”

Maori Time is only the seventh Aussie or Kiwi trotter to be invited to the Elitlopp with the best performer being former champion Kiwi mare Pride Of Petite, who ran fourth in a heat and sixth in the 1996 final.

The Brent Lilley-trained mare caught the eye of Elitlopp officials when she blazed an Australasian record 1min51.5sec mile winning the Group 1 Trotters’ Mile at Menangle on February 24.

She led throughout in that race.

Propulsion is $1.70 with TAB and Ringostarr Treb at $2.10 for the heat and they are second and third favourites at $2.90 and $3.80 respectively for the final behind Bold Eagle.

Australia’s Anthony Manton will call the race in English for Sky Racing and Sky’s harness anchor Greg Hayes will be trackside for the coverage.

DOWNUNDER RAIDERS IN THE ELITLOPP

Dual Oaks winner continues to star in USA
Trotters’ Inter Dominion returning
Bragging rights up for grabs in Perth
Stallion’s fee reduced as part of drought re...
About author