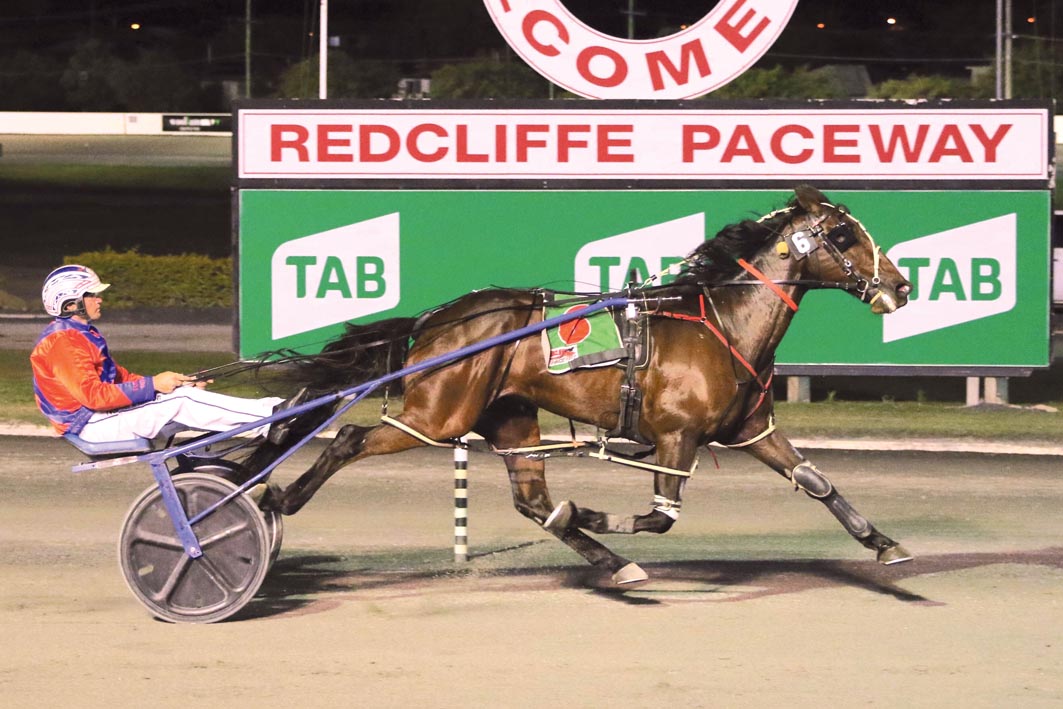 A TRICKY draw threatens to derail Always In Command’s perfect season. Winner of his five outings for the term – for a seven start...

Winner of his five outings for the term – for a seven start winning streak – Always In Command is engaged in the Be Good Johnny Sprint at Albion Park on Saturday night.

To trainer Donny Smith’s dismay, the son of Always A Virgin will begin from barrier five.

“It is a very tricky draw and I only hope we can slot into a nice trail,” Smith said. “It’s hard to see him getting a good run from there.

“Nathan (Dawson) is driving in good touch and it will be up to him once they’re out there.

“Always In Command has been living up to his name lately, he is airborne at the moment, but will need a bit of luck from that draw.”

Referring to the line-up as an “even field”, Smith believes stablemates Mattgregor and Watch Pulp Fiction hold the key to the race.

Prepared by Chantal Turpin, Mattgregor has drawn the pole, with Watch Pulp Fiction to come from gate two.

“Chantal’s two have drawn one and two, so no matter what happens, they’ll get a good trip, which makes them the pair to beat,” Smith said.

“As long as we can get a good run we will be thereabouts.”

Should Always In Command perform to expectations Smith will back-up the eight-year-old in next week’s Christmas Cup and the Queensland Cup in a fortnight.

“He hasn’t set a hoof out of place since we got him and has exceeded our early expectations,” Smith said.

“He was hitting a knee, but I sorted that out and he is getting more confident as he stretches out and going full speed, which has helped to no end.

“If he can keep racing as well as he is we will look at the two Cups coming up before having a quiet Christmas.”