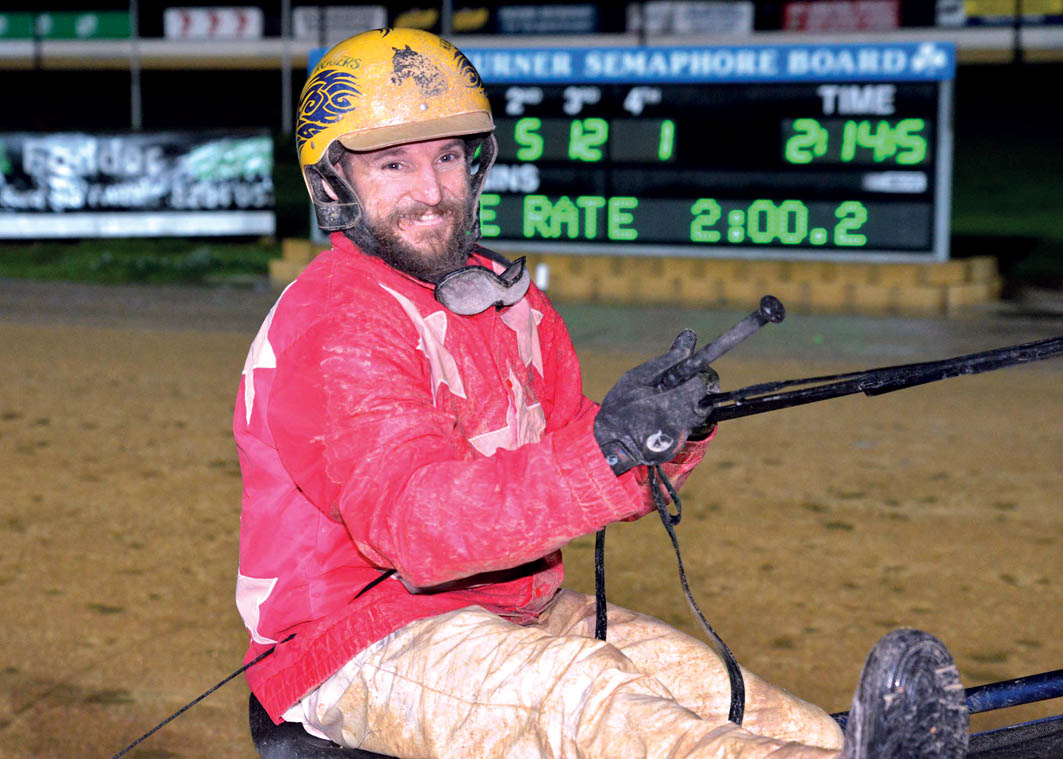 FOLLOWING the fantastic news racing will return to Wayville, Harness Racing South Australia has released the list of drivers who will take part in...

FOLLOWING the fantastic news racing will return to Wayville, Harness Racing South Australia has released the list of drivers who will take part in the historic event.

Just to recap, last June the governing body announced it is taking a step back in time once again by conducting an official race meeting at the cherished venue on Friday, December 13.

Home of South Australian harness racing from 1925 to 1973, Wayville was revived for an extravaganza on October 27, 2017, which was crammed with nostalgia and trips down memory lane.

Attracting a sell out crowd reminiscent of the halcyon days of trotting in the state, the retro program also gained valuable mainstream media coverage for the local industry, and more importantly, was a financial windfall.

Complete with food vans and an electrifying atmosphere, the evening began with Ken Rogers capturing the opening race when he partnered the Leah Harvey-trained Chasing A Win.

Rogers, who was honoured with the prestigious Jim Hurley Medal at HRSA’s Awards Night during the weekend, will be among the drivers again this year.

“It was fantastic to be a part of the Wayville action a couple of years ago and I can’t wait to be out there again,” Rogers said.

“I’ve been lucky to drive on feature race nights, but they can’t compete with the Wayville night as far of atmosphere is concerned.

“The air was pure electricity, which you could feel on the track….it was a buzz to be a part of.

“It’s odds-on this year’s event will be even bigger.”

On the topic of SA premiership stars, Lance Justice will return for the card.

Justice was also among the competitors in 2017, scoring with Hellfire Pass for leading horseman Ryan Hryhorec.

Along with his training success, Hryhorec drove a double behind Doctor Puckridge and Its Bedlam.

“My father Dudley trained a lot of winners at Wayville, including Findon Loo, which won at one of the last meetings there,” Justice said.

“Findon Loo was driven by my brother Lenny, who sadly died in an accident a number of years ago.

“I remember being at Wayville as a kid and it was a huge thrill and very sentimental to be there driving a winner in 2017.

“I’m very keen to be back there for another wonderful night.”

Rogers, Hryhorec, Justice and the Hills will be joined by a talented crew in Jayden Brewin, Jayson Finnis, Jason Lee, Luke Watson and Mark Yole.