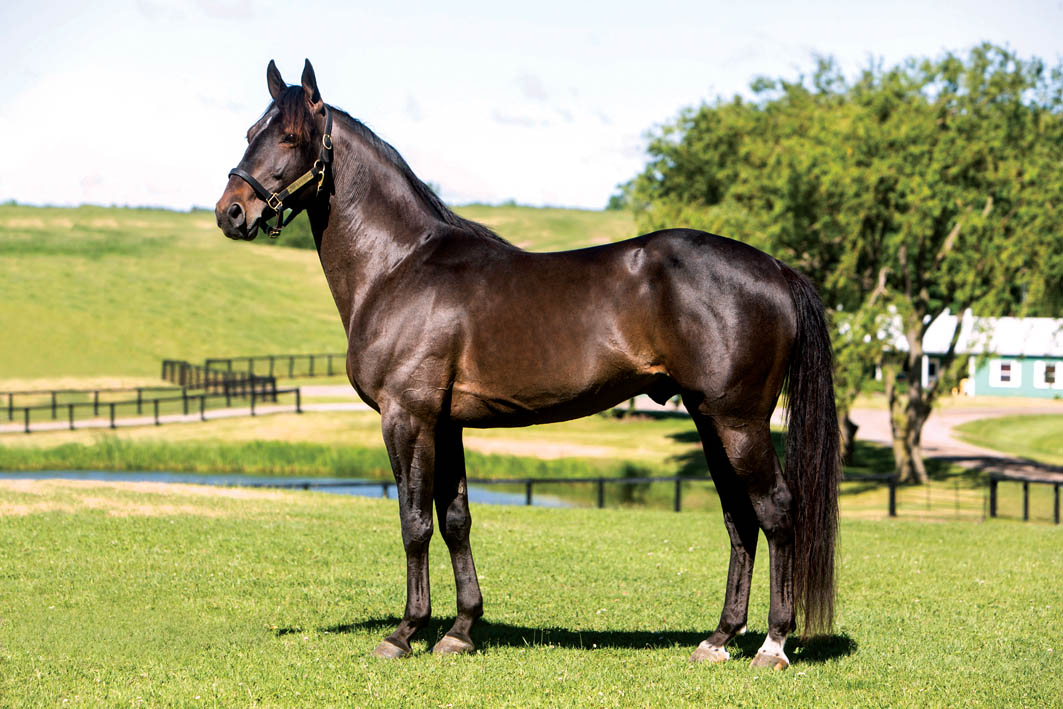 Eagle one to watch after qualifier

FORMER pacing superstar He’s Watching has begun his stud career in fine fashion by siring the first two-year-old qualifier of the season in New...

FORMER pacing superstar He’s Watching has begun his stud career in fine fashion by siring the first two-year-old qualifier of the season in New Zealand.

Eagle Watch looked impressive when finishing a close second to his three-year-old stablemate About Turn at Cambridge yesterday.

Trainer Mike Berger has always had a good opinion of Eagle Watch and plans to press on towards the Young Guns Series with the freshman.

From matron Eagletons Girl, Eagle Watch is part of He’s Watching’s debut crop and is displaying the same traits which made his sire a great racehorse.

An undefeated US Two-Year-Old of the Year, He’s Watching showed incredible gait, speed and attitude to not only win all eight of his starts in his debut season but also set multiple world and track records.

Along with Eagle Watch, reports continue to sing praise to He’s Watching’s stock in Australia and New Zealand, where he stands for Alabar.

Chasing fifth consecutive win in Group One
Stars to shine
Harmey to tick off ‘bucket list’ item
Could this be the longest winning sequence?
About author