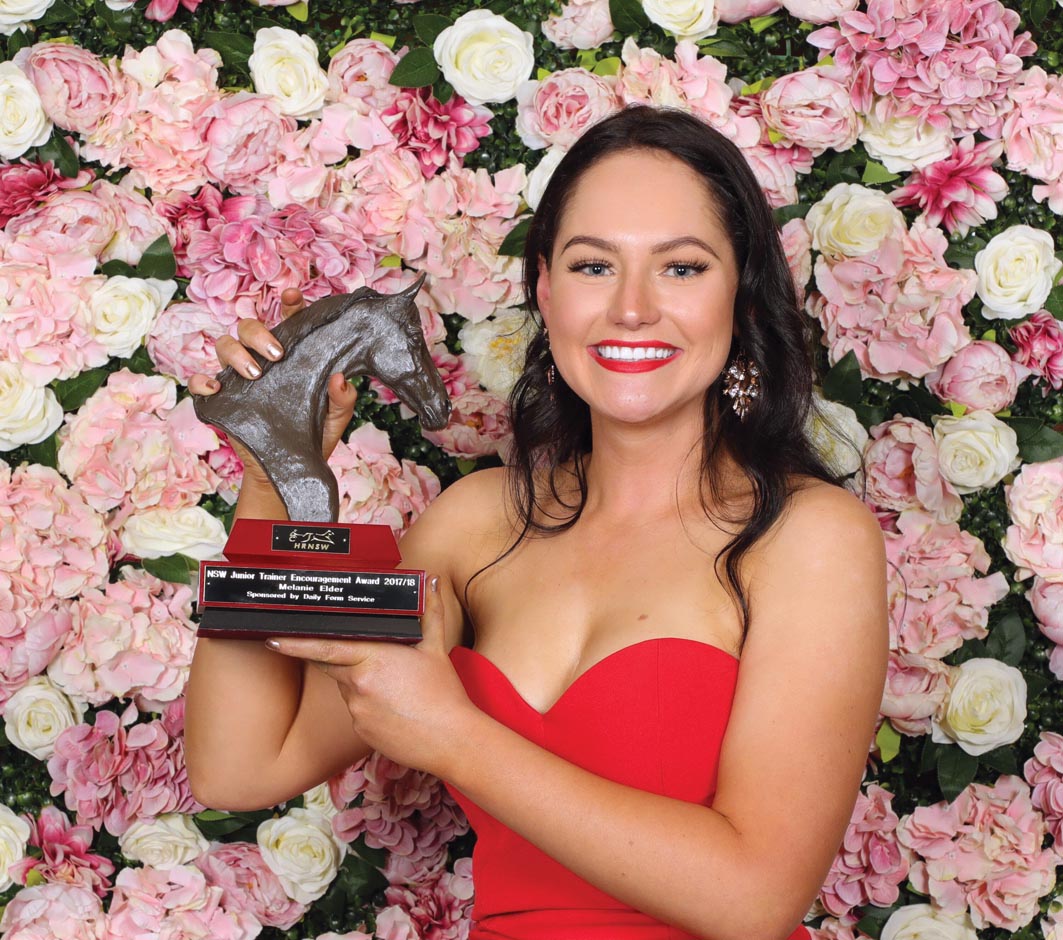 Elder optimistic about her chances

AN OPTIMISTIC Melanie Elder will be searching for a two-state double on Saturday night. With runners engaged at Tabcorp Park Menangle and Albion Park,...

AN OPTIMISTIC Melanie Elder will be searching for a two-state double on Saturday night.

With runners engaged at Tabcorp Park Menangle and Albion Park, Elder prefers to have faith in her representatives.

Ashark will tackle a Club Menangle Where Horses Fly Final, while Sports Bounty and Days End are in an Australian Young Drivers’ Championship heat.

“I expect them all to go very well,” Elder said. “But I’m a bit of an optimist!

“I’m very happy with Ashark’s draw, while it is a drop in class for Days End. Sports Bounty will need things to go his way, but he’s drawn well in the pole.

“My Dad will take the two to Queensland and I’ll be at Menangle with Ashark.”

Winner of his heat, Ashark has drawn barrier three with Luke McCarthy to take the drive.

In what will be his third start from a spell, the son of Four Starzzz Shark is expected to improve in the decider.

“He pulled up great from his heat and is still feeling fresh but will improve for the two runs,” Elder said. “He hoppled really well this morning and will be in good order on Saturday night.

“It is quite a strong field, with Scarlet Babe the one to beat for Bernie Hewitt.”

Planning to give Ashark an easy week after his outing, Elder has set her sights on the Maitland Inner City Pace.

“Depending on how he goes I will probably give him a short let up and then get him ready for Maitland Inner City Pace,” Elder said.

“It’s our home town series so it would be nice top pick up a feature close to home.”

Clash of the Titans – two years in the makin...
Chance to climb Inter Dominion rankings
Golden mare to continue winning streak
Patrons back on course later this week
About author