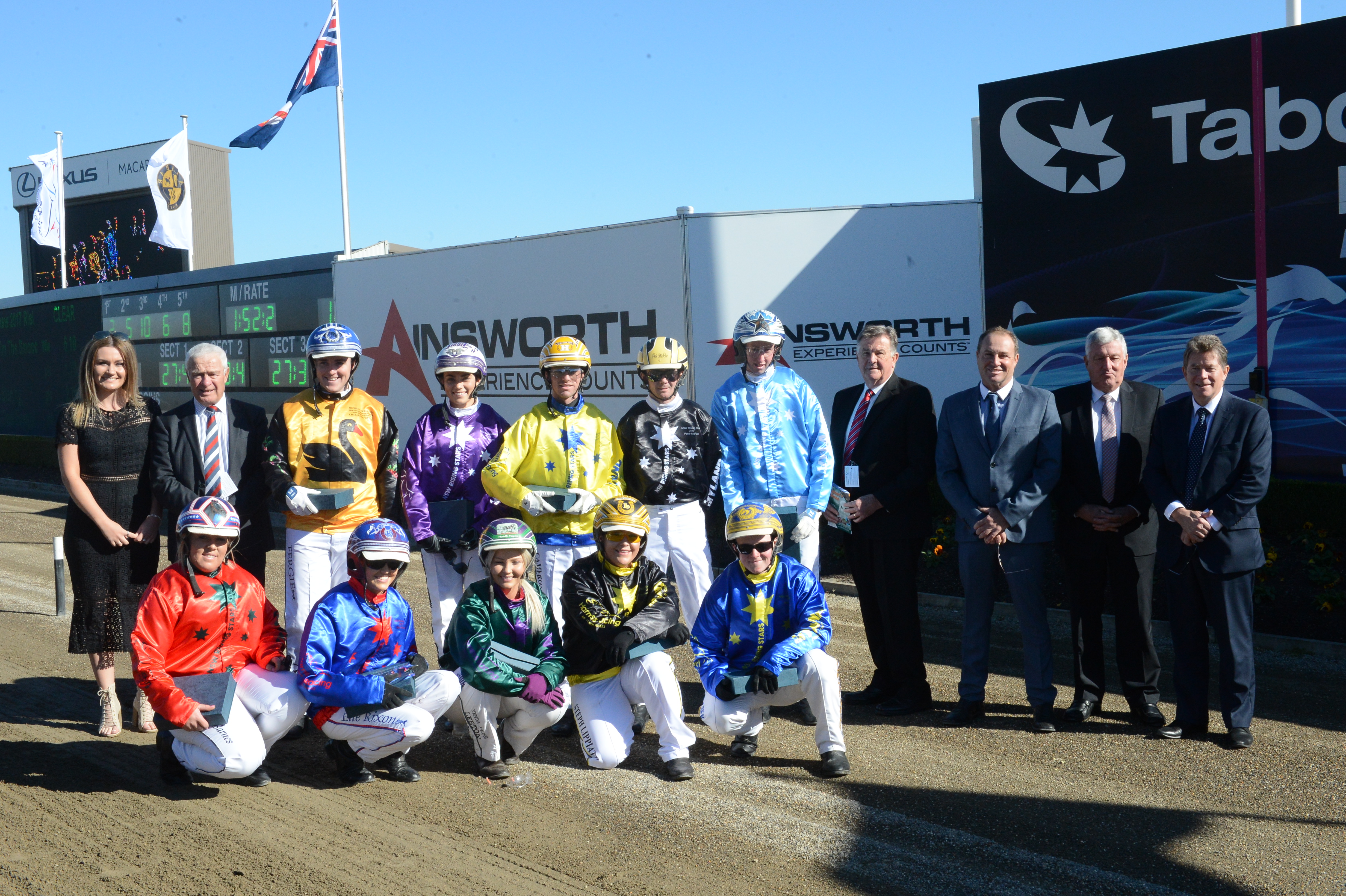 breeders challenge9 ellen rixon5 NSW14 rising stars2 young drivers2
AS one commentator put it last weekend: If Ellen Rixon was to go into the ‘sale’ ring like we do with our yearlings these... 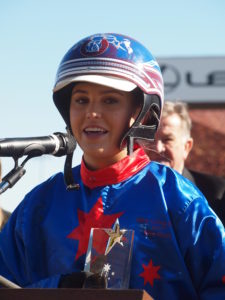 AS one commentator put it last weekend: If Ellen Rixon was to go into the ‘sale’ ring like we do with our yearlings these days, then she’d probably bring the top price.

In short, Ellen Rixon has the right blood in her veins to be a winner in harness racing.

And she proved that last weekend with her win in the New South Wales Rising Stars, which concluded at Menangle on Sunday.

For those who aren’t aware, Ellen’s grandfather is the great A. D. [Tony] Turnbull, who won Miracle Miles and Inter Dominions with Hondo Grattan.

Her father is Peter Rixon, who won a MM with Divisive. Her mother Cindy has driven countless winners and we won’t even bother to mention her uncle Steve or her cousin Amanda and the rest of the clan who win more races in a week than most do in a lifetime.

Ellen showed some of our best young drivers how it was done last week with a series of impressive drives to take the series, which has proven a stepping stone to success for so many of our young drivers.

The 18-year-old got off to a strong start finishing second placed in the first two heats held at Young on the Tuesday night.

Rixon’s first win in the series was at Penrith last Thursday night with Sir Lasnick and with another win at Newcastle on Friday with Somemondosomewhere she was on her way.

Rixon added a couple more placings during the week and coming into the final race, at Menangle on Sunday, it seemed only local girl Steph Lippiatt could run her down.

Even after striking trouble Rixon finished near the tail of the field but Lippiatt couldn’t improve on her efforts either and Rixon prevailed by five points.

She later commented that finishing third the previous year set her up for success this time around.

“If you watch previous starts and speak to the trainers, I’ts pretty straightforward if you have a good enough idea,” she said.

“The trainers are usually pretty good at explaining their horses and obviously I got lucky to win.” 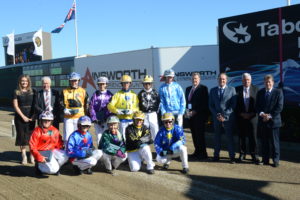 Rixon said she felt quite relieved to be in the lead going into the final race.

“Obviously I didn’t know what would happen after that final result,” she said.

“Unfortunately I locked wheels with another runner in that race so it was all pretty exciting.”

Rixon says she doesn’t feel the pressure any more of having such a successful harness racing dynasty behind her.