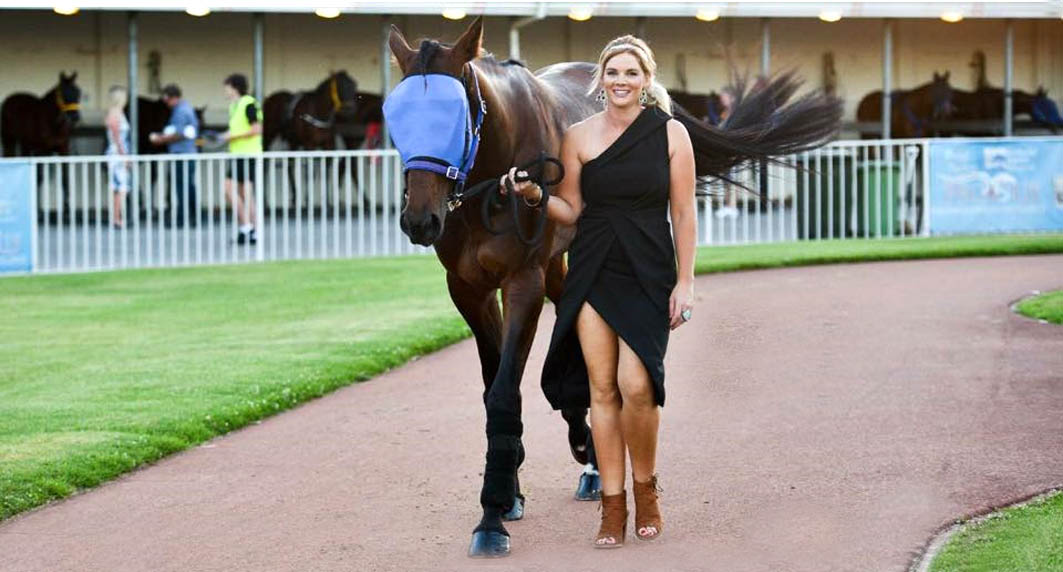 WESTERN Australian horsewoman Kristy Elson hopes the ‘beach party’ can continue when she returns to Gloucester Park on Thursday night. Heading to the venue...

WESTERN Australian horsewoman Kristy Elson hopes the ‘beach party’ can continue when she returns to Gloucester Park on Thursday night.

Heading to the venue this evening with two runners, Elson registered the quinella in the opening event on the card as Jaspervellabeach led the way.

Driven by Nathan Turvey, Jaspervellabeach began quickly to find the front from barrier six before scoring by seven-and-a-half metres from his stablemate, Secret Operation.

“Having two racing tonight and heading home with a quinella is a great result,” Elson said. “I felt they were both strong chances and it was very pleasing to see them go so well.”

Unbeaten from two starts, Jaspervellabeach was been aimed at next week’s Champagne Classic.

The son of Somebeachsomewhere will then continue his march through the grades as Elson works him towards the Golden Slipper in July.

“He’s a nice little horse but was a nightmare to break in,” Elson said. “He would rear up and throw himself on the ground for no reason.

“But he has settled now and is brilliant to work. He’s actually very relaxed and always tries.”

Elson’s Thursday night trip back to headquarters will see her represented by in-form Cott Beach, which has drawn perfectly in the pole.

“She’s working well and her last run really good,” Elson said. “She will be better again but will need another couple of runs before she is spot on.

“The draw definitely helps and she should hopefully be able lead all the way from there.”