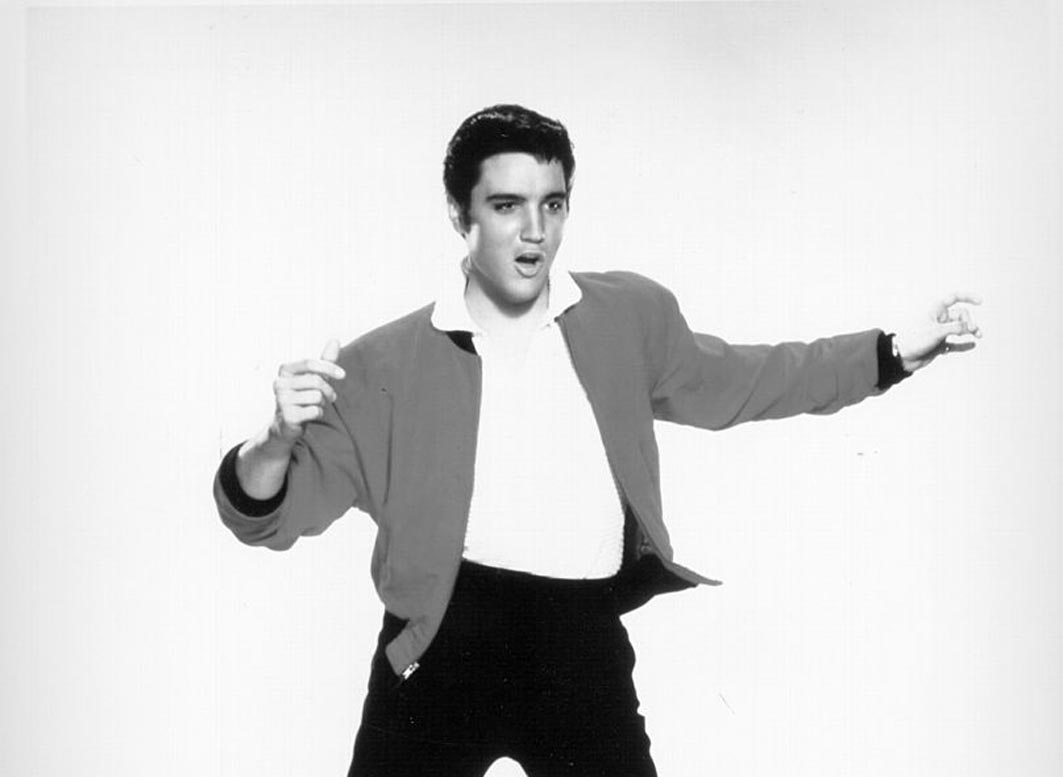 Elvis has rivals all shook up

APTLY-NAMED freshman Rockin With Elvis had his rivals ‘all shook up’ with a stylish debut in Wagga yesterday. Trained and driven by Brad Hewitt,...

APTLY-NAMED freshman Rockin With Elvis had his rivals ‘all shook up’ with a stylish debut in Wagga yesterday.

Trained and driven by Brad Hewitt, Rockin With Elvis led from barrier three before proving too slick “down in the alley” to score by nine metres from Better Than Magic, with Lettuceroll 26-and-a-half metres away third.

“I’ve got a pretty big opinion of him,” Hewitt said. “He has just come along so well and done it all quite easily.

“On his work at home I was very confident with him, but you never know until you get to the races how well they are going to perform.

“It was good to see him race as well as I knew he could.”

Hoping the effort wasn’t “beginner’s luck”, Hewitt has earmarked the Sapling Stake as Rockin With Elvis’ next assignment.

The feature is part of the sensational Miracle Mile program at Tabcorp Park Menangle on March 2.

“I will put him in the Sapling Stake next and see how he measures up,” Hewitt said. “On yesterday’s run he will give them something to chase.”

An Australian Pacing Gold purchase, Rockin With Elvis is owned by a large syndicate consisting of the same owners as Hewitt’s multiple feature winner, Our Triple Play.

“We got him out of the Sydney Sale and he has been called Elvis around the stable ever since,” Hewitt said. “He is owned by the same syndicate as Our Triple Play who bought this fella from prizemoney won by Our Triple Play.

“The Sapling is on the night before this year’s APG Sale in Sydney, so who knows, if Rockin With Elvis can win that it may rev the boys up to buy another with the prizemoney!”