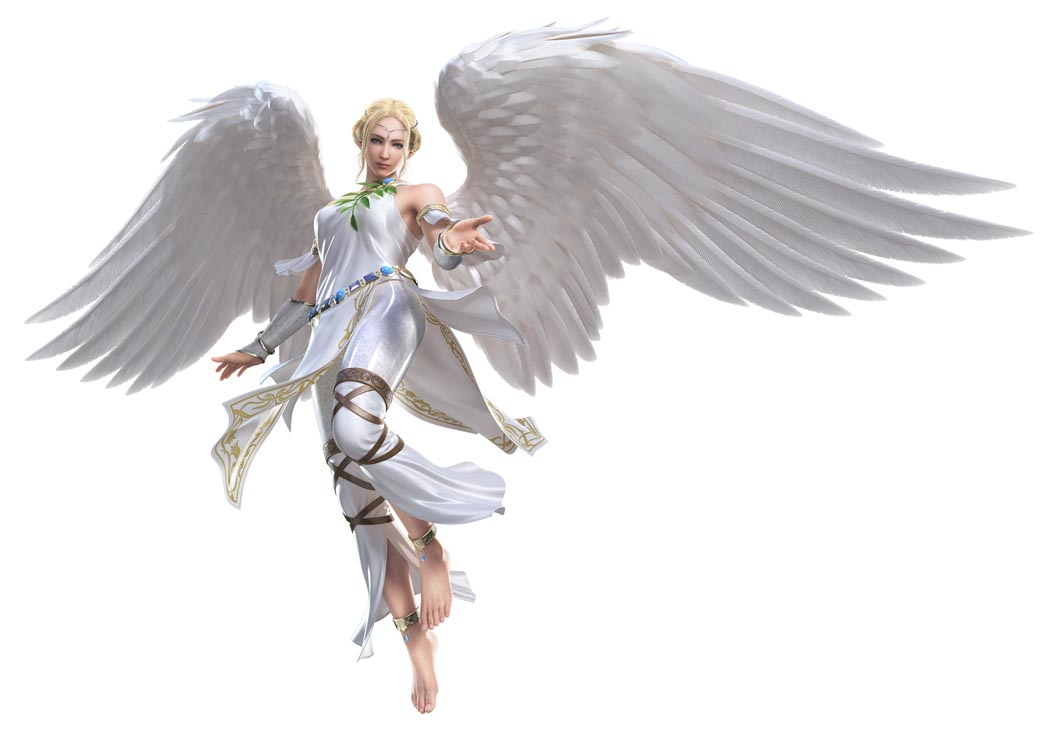 Breaking her maiden at her second start by capturing a New South Wales Breeders’ Challenge heat, the filly’s win came on the eve of the anniversary of breeder Kenny Smith’s tragic death.

Smith died as a result of a road accident near Dubbo last year.

“It is a year this weekend since Kenny died, so it was an emotional win,” trainer Brad Hewitt said. “He bred this filly and she is still owned by his family, so it was good to get the win at such a time.

“She was disappointing first-up as she had trialled really well and showed ability at home but didn’t go as expected.

“She pulled up distressed after the run and had a high heart rate and plenty of discharge so she had plenty of excuses that night.

“After that she was back to herself in her work and this time she showed what she can do.”

With Hewitt holding the reins, Dancelikeanangel was driven to perfection to gain the perfect run behind the leader, Didnt I, from barrier four.

Angled away from the pegs around the home turn, the daughter of Fly Like An Eagle sprinted to a soft six-metre win from Didnt I, with Angel Shark 15 metres away third.

“She went very well,” Hewitt said. “She felt terrific leaving the back stretch and with a run like she had she was always going to finish it off well.

“As long as she gets over this run ok I will find a suitable race for her before the semis in three weeks.”

Rating in 1:56.6 over 1730 metres, the two-year-old provided Hewitt with the second leg of a double after scoring behind Rockin With Elvis in a colts’ and geldings’ heat earlier on the card.

Pushed forward in search of the front from barrier three, Rockin With Elvis was unable to cross Saint Emilion which was driven aggressively to lead from the pole.

Angled to the pegs to trail Saint Emilion, the son of Rock N Roll Heaven then gained a saloon passage along the home straight to complete a half-head win from the pacemaker, with Dukkah six metres away third in 1:59.2 over 1730 metres.

“I burned him out and then when I pulled him in for a trail he backed off well,” Hewitt said. “I thought his best chance was to lead, I even felt he’d be a good chance if outside the leader, but he got a good trip and made the most of it.

“He is still learning all the time and becoming more of a race horse each time he steps out.

“He won’t race again before the semis but I will give him a trial.”