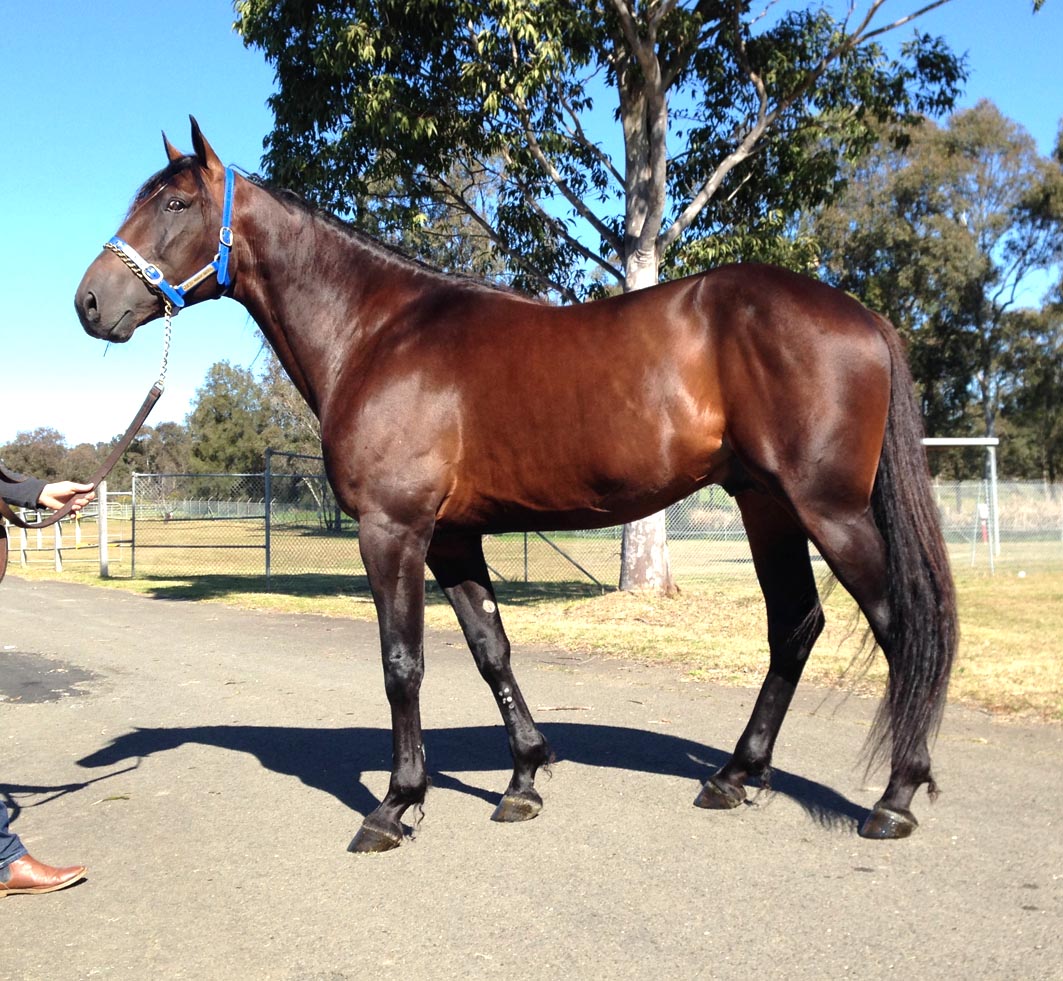 THE Kentucky Sires’ Stakes champions for 2018 were determined in eight $250,000 Finals The Red Mile during the weekend with Hurrikane Emperor the standout....

THE Kentucky Sires’ Stakes champions for 2018 were determined in eight $250,000 Finals The Red Mile during the weekend with Hurrikane Emperor the standout.

By completing an impressive victory, Hurrikane Emperor became North America’s first sub-1:50 freshman this year when stopping the clock in 1:49.6.

Winner of the New Jersey Sires’ Stakes Final at the Meadowlands earlier in the year, Hurrikane Emperor finished second, first, and fourth from off-the-pace in his preliminary legs.

In the rich decider, however, driver Daniel Dube put the son of Hurrikane Kingcole on the engine, rolling to the top with 27.2-second opening quarter and continuing on to a 55.4 half and 1:22.6 three-quarters.

Hurrikane Emperor has won six of his eight attempts for earnings of $214,400.

Anntonia a Thorn in the side of Oaks’ hopes
Abby’s ‘Rocking’ after landing t...
Draw only perfect on paper?
Sights set on premier four-year-old event
About author