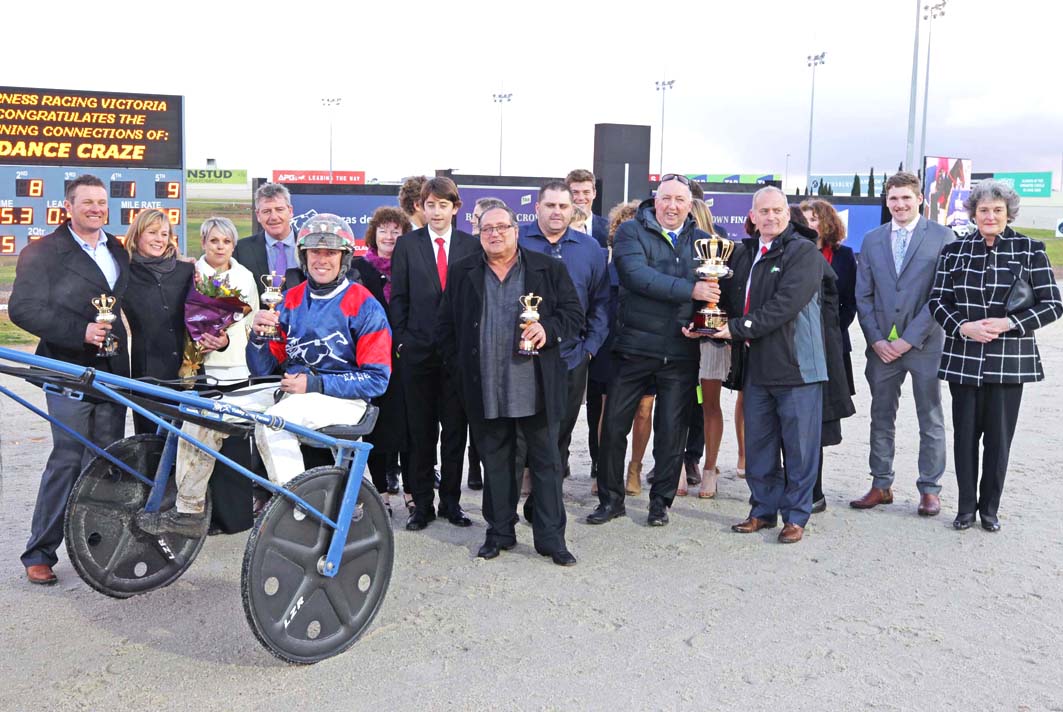 Tabcorp Park Melton20 Victoria17
TALENTED trotter Dance Craze emulated one of her well-performed sibling’s feats while also joining her mother as a ‘black type’ thanks to victory at...

TALENTED trotter Dance Craze emulated one of her well-performed sibling’s feats while also joining her mother as a ‘black type’ thanks to victory at Tabcorp Park Melton on Sunday.

By capturing her division of the Breeders’ Crown, Dance Craze sits on the three-year-old honour roll with her half-sister Reina Danzante.

The pair are from former outstanding squaregaiter and good producer, La Coocaracha, which won five Group Ones.

Prepared by astute horseman Anton Golino and driven by Nathan Jack, Dance Craze began quickly to find the lead from barrier five as her stablemate, Kinvara Sue, settled on her outside. 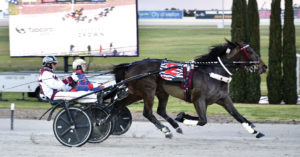 “She has been going well all season and deserved this win,” Golino said. “She’s finished second behind Une Belle Allure in two Group Ones, but this time turned the tables.

“Once she found the front she was always going to be hard to run down and she finished it off nicely.

“She, along with the other fillies, will go for a break now. They’ll have about six weeks off before they get going again.”