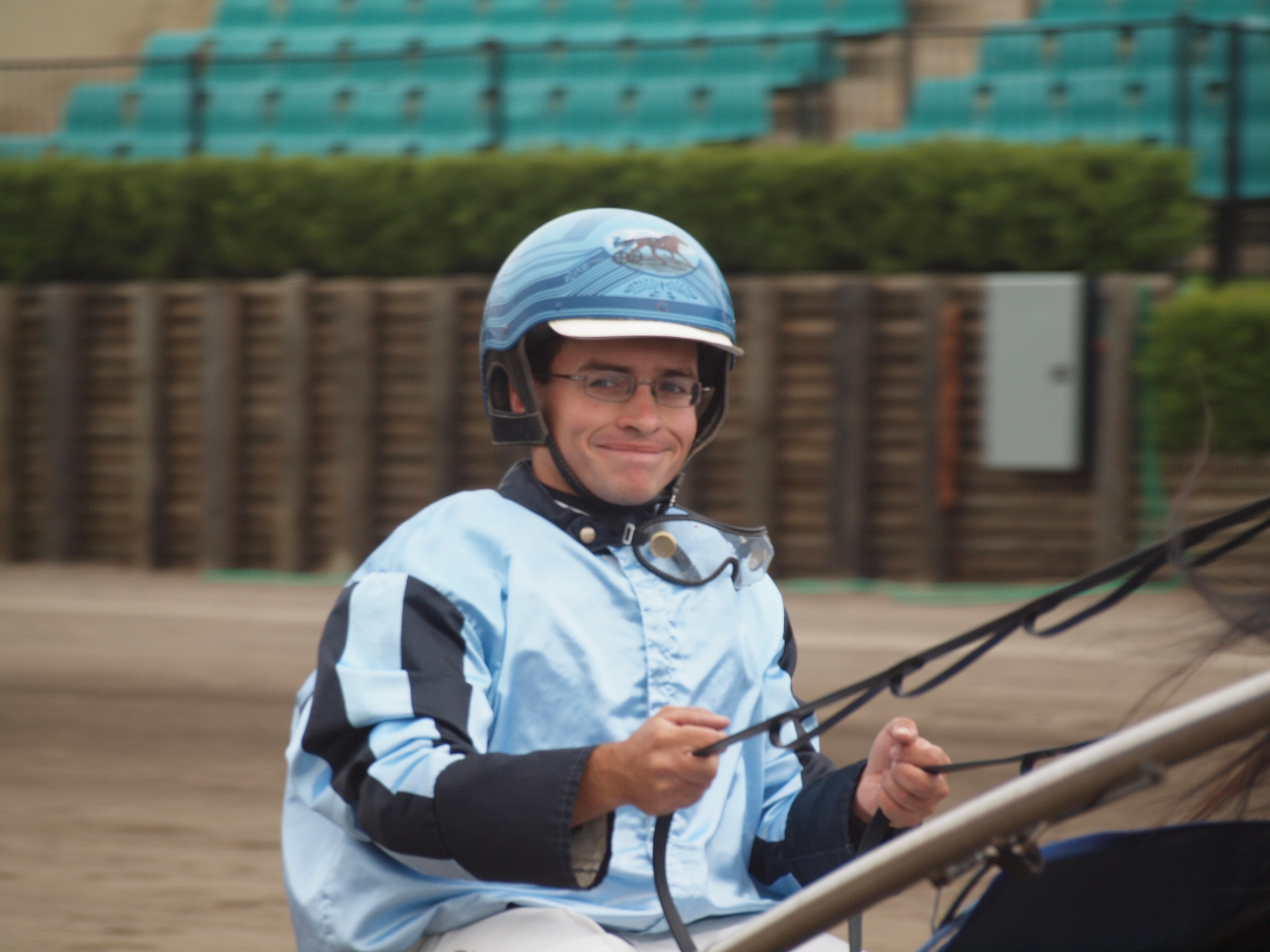 Enduring partnership to strike at Penrith

Douglass1 Penrith46 Wilson1
HARNESS Racing in Sydney has had some wonderful associations between trainer and driver. One such union evolved around 15 years ago when Ian Wilson...

HARNESS Racing in Sydney has had some wonderful associations between trainer and driver.

One such union evolved around 15 years ago when Ian Wilson and Jim Douglass got together and, since that time, they have combined to win plenty of races going back to the days of racing at the iconic Harold Park Paceway.

“I loved driving at Harold Park,” said Douglass, who will go down as part of history for driving in the very last race at the farewell meeting at the Glebe track on December 17, 2010.

“Ian and I had Min Min Lights in that race and finished ninth behind champion pacer Karloo Mick,” said Douglass.

“The best we could do at the final meeting was a second placing, but it was a night that I will never forget.”

Douglass recalls that 2010 was a good year for he and Wilson as he won a Drivers Championship at Horsham and was later awarded Best Driver of the 2009-10 Carnival of Cups, while Wilson won the Trainers Award.

Then in 2011 the pair continued that great run of success when a two-year-old named Scandalman came along.

The talented pacer won the Bulli Linden Huntley Memorial and the Tatlow Stakes at Melton in his first season of racing.

In 2012, Scandalman provided Douglass and Wilson with their first Group 1 victory when he took out the Victorian Derby and added the Newcastle Derby to his long list of feature wins.

Then in 2013 he won the Maitland Inter City Pace and ended his career with an imposing record of 19 wins and more than $500,000 in prizemoney.

Currently, Wilson and Douglass are working 16 horses at their Theresa Park stables near Narellan.

“We are down on numbers due to Covid-19, but we definitely have enough to stay busy,” said Douglass.

“We have three runners going around at Penrith tonight and I think Informality (Race 8) is my best drive.

“She is no superstar but has been racing consistently of late, finishing runner-up at her past three runs.”

Douglass believes the longer 2125m journey will suit the mare as she can sit off the speed from her barrier eight draw.

Etiz Amodel (Race 1) and Flying Pegasus (Race 5) will both need luck from their sticky draws.

Lining up for a ‘Lucky’ hat-trick
He’d love a few more Star Writers
Perfect warm-up for the Breeders Challenge
Moustachioed star looking to ‘whisk’ a...
About author