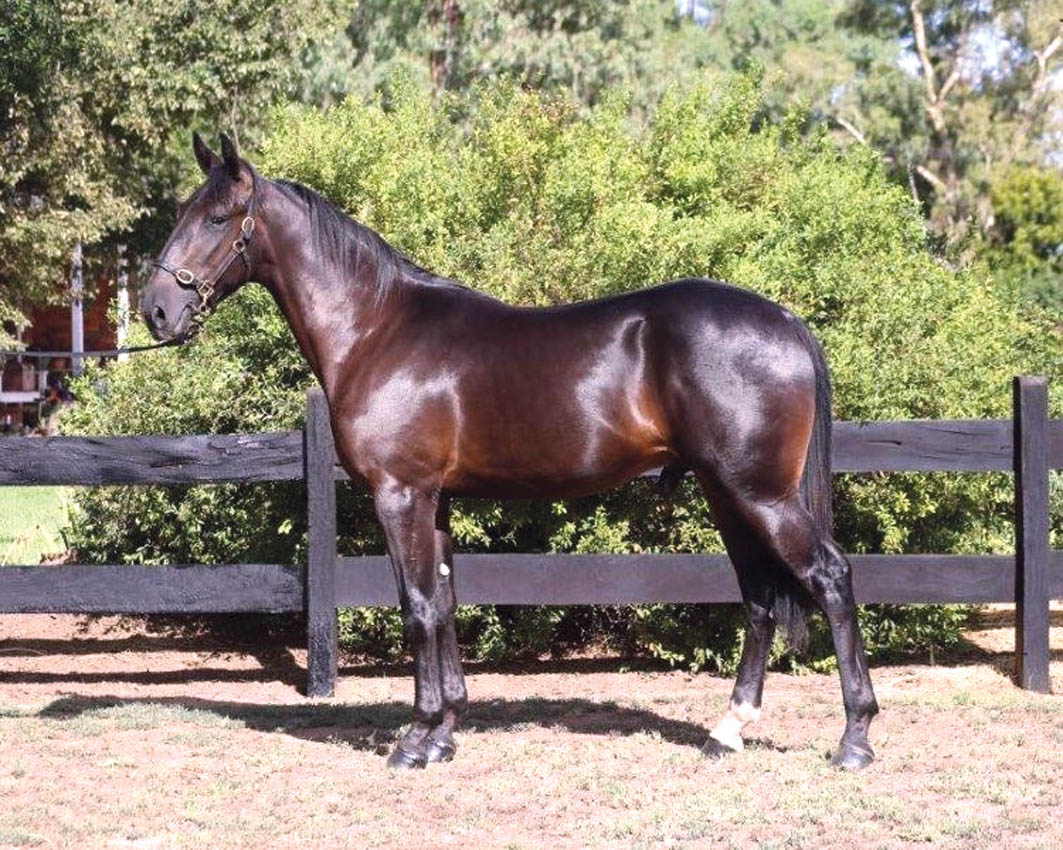 AFTER yesterday’s Sydney Sale, Australian Pacing Gold has enough hit records to rival The Beatles. In what has been a stellar year for breeders...

In what has been a stellar year for breeders and buyers, the third round of APG Sales for 2019 has once again reached record heights – following the trends set in Brisbane and Melbourne.

With a tremendous depth in quality yearlings on offer, the first two sales resulted in sales average increases, a rise in gross turnover and clearance rates boosted!

As fantastic as that has been for all involved, figures from Sydney are phenomenal.

With a sales average of $28,628, the 2015 Sydney record was broken as was the gross sales amount, which was beaten by a quarter of a million dollars!

The day saw 184 yearlings pass through the ring with the clearance rate all but eclipsing the 2014 record when 156 Lots were presented.

As for the top end, seven yearlings fetched bids of $100,000 or more – with four by Bettors Delight.

A colt by Bettors Delight from Freedom Is was knocked down to the Jewel Syndicate for $130,000, while one of his daughters from Left For Me was the top priced filly at $110,000.

Emilio Rosati matched the $130,000 bid as the highest price for the day when he purchased a colt by Captaintreacherous from Sweet As Reign.

Captaintreacherous also had a filly from Golden Showgirl sold for $100,000.

Somebeachsomewhere – sire of Captaintreacherous – was the only other stallion to reach the $100,000 mark when he daughter from Bettorthanyou was purchased for that amount.

“We’re really appreciative of the way buyers supported both APG and our hard working breeders yesterday, and look forward to hearing their stories of how the horses progress over the coming years,” Boydell said.

“For buyers who missed out in Sydney, there are still passed-in lots available online, or if buyers are interested in attending either of our Perth or Trotting Sales this weekend, we encourage them to call us on 03 5275 1999 to discuss any travel arrangements that may be available.”