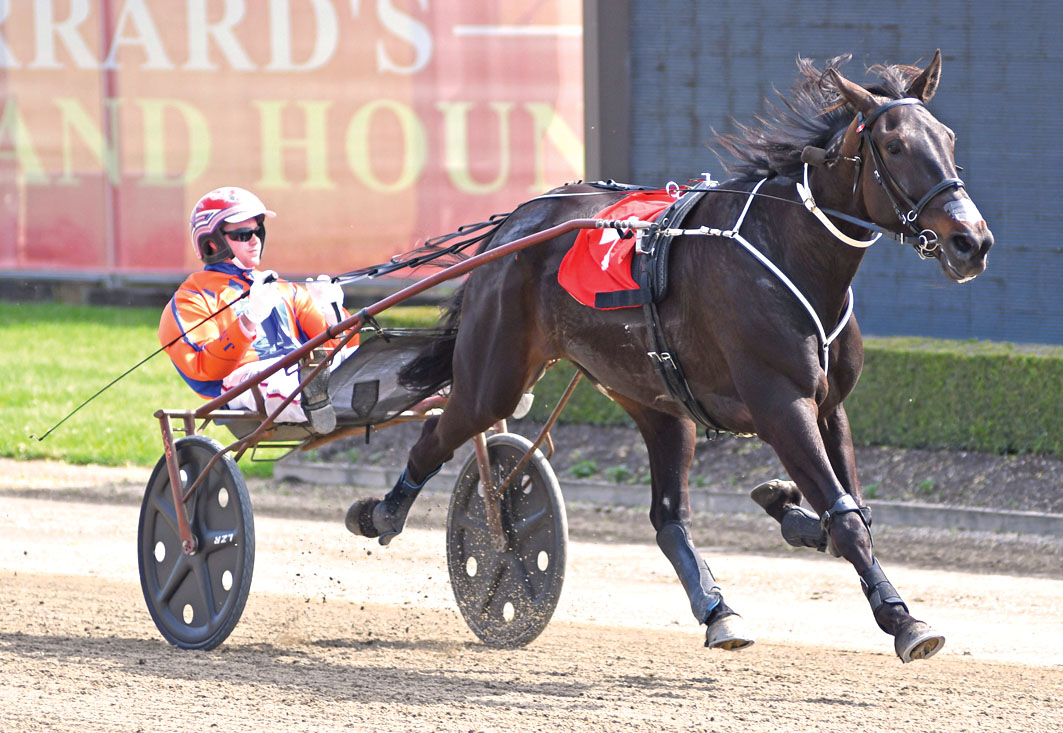 Enough to climb the rankings

CO-TRAINERS Joe and Mary Rando will rest on their laurels as they await the final Inter Dominion rankings. With two trotters in contention for...

CO-TRAINERS Joe and Mary Rando will rest on their laurels as they await the final Inter Dominion rankings.

With two trotters in contention for a berth in the resurrected series, the Randos are confident the pair have done enough to warrant entry into the Championship.

As such Rompers Monarchy and Kowhai Monarch won’t race until the opening heats at Tabcorp Park Melton on December 1.

The final rankings are due to be released by Harness Racing Victoria on November 21.

“We won’t race them again until the heats assuming they get a start,” Joe said. “We’d like to think they have done enough to get into the Inter Dominion.”

Sitting on the cusp of the cut-off at 24, Kowhai Monarch should have strengthened his position with a win at Menangle last night.

Driven by Chris Geary, the son of Monarchy accounted for War Dan Destroyer and Blazing Under Fire in 1:59.6 over 2300 metres.

“He was in the cut off, but that should cement his place,” Rando said.

Needing a solid victory to force her way into the series, Rompers Monarchy achieved that when proving too good in the Group Three La Coocaracha in Melton.

Rating 1:58.1 over 1720 metres, the daughter of Monarchy has won her two starts since the previous rankings, which had her listed at 35.

“That should get her over the line for the rankings,” Rando said. “We wanted to take her down to Melbourne so she could show the handicappers what she can do and she didn’t let us down.

“She’s never been one to sprint away from them, but is very deceiving as she can be hard to get around.

“They will both have two or three days off, then have a trail and hopefully on to Victoria.”