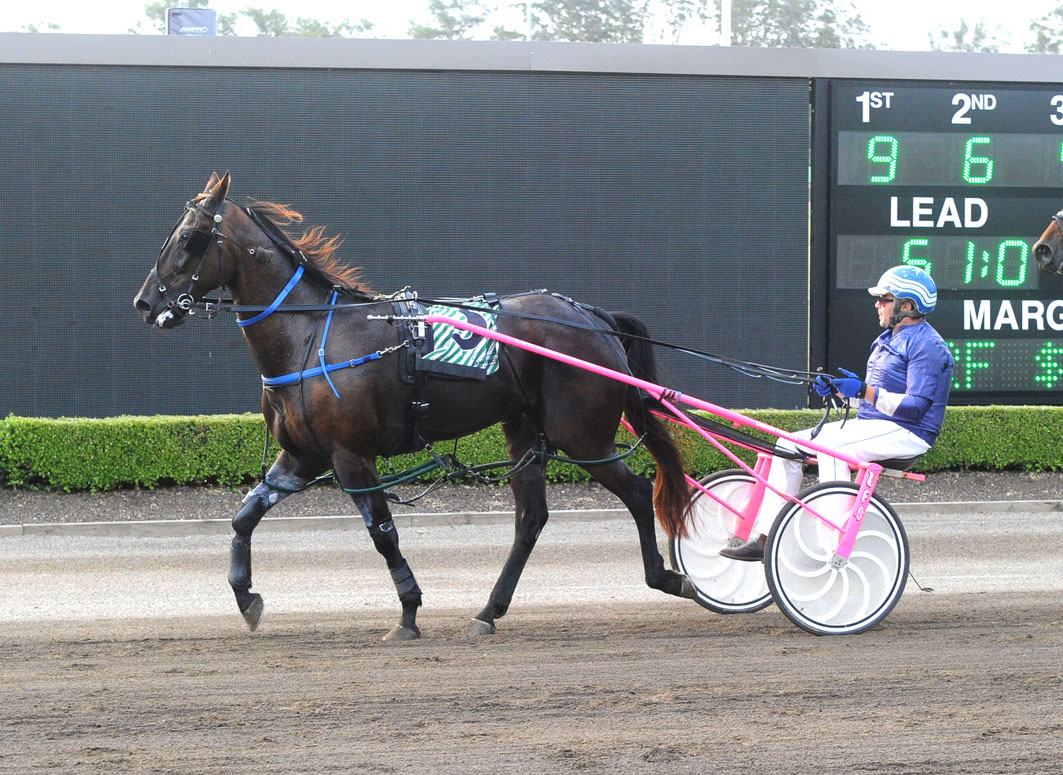 Sent here to chase some of our best four-year-olds races like the $200,000 Chariots Of Fire in February, 2019, trainer Paul Court decided he’d give Hail Christian plenty of time to settle in to the Menangle style of racing.

Court, who was a frequent visitor to Sydney when campaigning with former champion New Zealand Cup winner Terror To Love, has sent Hail Christian to the powerful Blake Fitzpatrick stables to get acclimatised.

“He can come back for our age group races later,” Court said.

“He’s been rising up the grades pretty quickly here and I think he could win a lot more in say three months over there than he could here at the same time.

“I’ll get him settled in Sydney and pop over whenever I need to.”

Hail Christian last raced at Addington on New Zealand Cup Day when he finished a well-beaten seventh to Mark Purdon’s latest up and comer All U Need Is Faith in the $NZ30,100 Group Three Free-For-All.

He should find today’s 1609-metre assignment much more to his liking and has been listed a $1.65 favourite in the National Trotguide Pace.

Court bought Hail Christian at the yearling sales in Karaka for $45,000 and he comes from the very good colt family established by a rather unlikely source in Happy Hooker.

A one-win mare, the daughter of Smooth Hanover has produced a string of good performers like Wicklow Hill, Wicklow Bay, Wicklow Way and Wicklow Express, while the first three colts from her Falcon Seelster daughter Wicklow Heather have been Gaius Caesar (35 Australian wins, $550,000), Our Wicklow (eight NZ wins) and Hail Christian.

“Our Wicklow was one of the better horses sired by P-Forty-Seven and Gaius Caesar was by Julius Caesar, making Hail Christian a three-quarter brother to him,” Court explained

Ironically Hail Christian’s toughest opponent this afternoon is likely to be another New Zealand import in Franco Landry, which has done all his racing in Australia for former Kiwi trainer Tim Butt and is putting together an impressive record with five wins and four placings from 10 starts.

Franco Landry scored a first-up win this preparation for Butt, with his brother Anthony in the sulky, and the pair will be hoping their Bettors Delight four-year-old can also be a Chariots Of Fire contender.

Another tough feature draw
Tas Cup case “far from over” after inq...
That’s how to get the ‘Monkey’ o...
Gee, that was a satisfying win!
About author