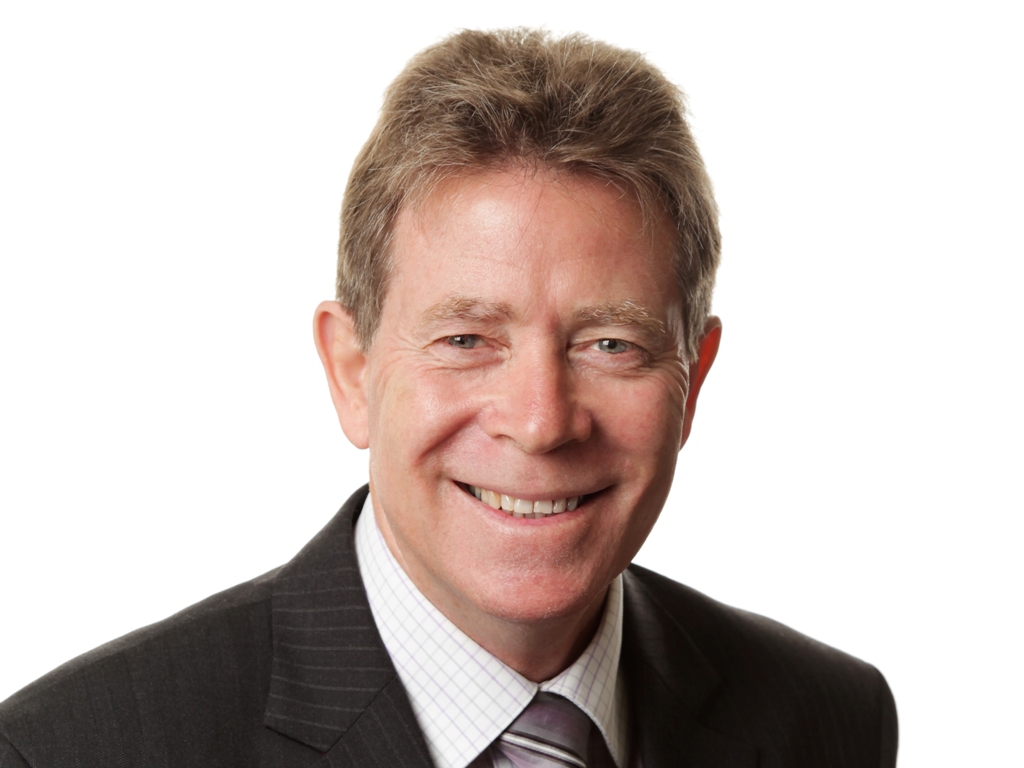 Dumesny1
LAST out and first back . . . that is the situation as the board of Harness Racing NSW announced yesterday that base prizemoney...

LAST out and first back . . . that is the situation as the board of Harness Racing NSW announced yesterday that base prizemoney would be restored from July 1.

Like other major harness racing states, wagering revenue was severely impacted by the COVID-19 pandemic, which closed all TAB outlets.

On May 11 HRNSW reluctantly made the decision to reduce prizemoney . . . unlike in Victoria, which reduced its’  prizemoney from early April.

“Since April the participants in our industry have had to endure the limitations of regionalisation and then, from mid-May, reduced prizemoney due to the ramifications of the COVID-19 pandemic,” said HRNSW Chief Executive John Dumesny.

“Cuts to prizemoney were immediately adopted by other states in early April.

“Yet a decision was made at HRNSW to delay taking action in an effort to assess the dire situation and to support our participants as long as possible.

“When the announcement to reduce prizemoney was eventually made, a firm commitment was given by the board members to restore base prizemoney as soon as possible – and it is pleasing to now be able to act accordingly.

“During the time of the reduced prizemoney, participants were still able to compete in the $9,500 heats of the TAB Regional Championships and for some who qualified in the $100,000 finals, but the best on offer across the border were a few $12,000 races.

“However, a raft of other austerity measures, including significant cuts to HRNSW operations, have been adopted and these will remain in place until such time as wagering revenue trends are proven to be improved.

“Stakeholders will need to work with HRNSW personnel while these operational cuts are in place.”

The review undertaken by HRNSW with industry stakeholders in respect of prizemoney differentials between meetings races will continue, with further consultation.

An outcome will be delivered for implementation from the start of the next racing season on September 1.

“The situation which was encountered through COVID-19 has provided the industry the opportunity to potentially reset the prizemoney differentiation between race meetings and had been a discussion point well before the onset of the pandemic,” said Dumesny.

“HRNSW has given a commitment to run two race meetings in each region per week, which will lead to additional races meetings, especially in the Riverina.”

A revamp of the Breeders Challenge Race Series is expected to be released to stakeholders next week.