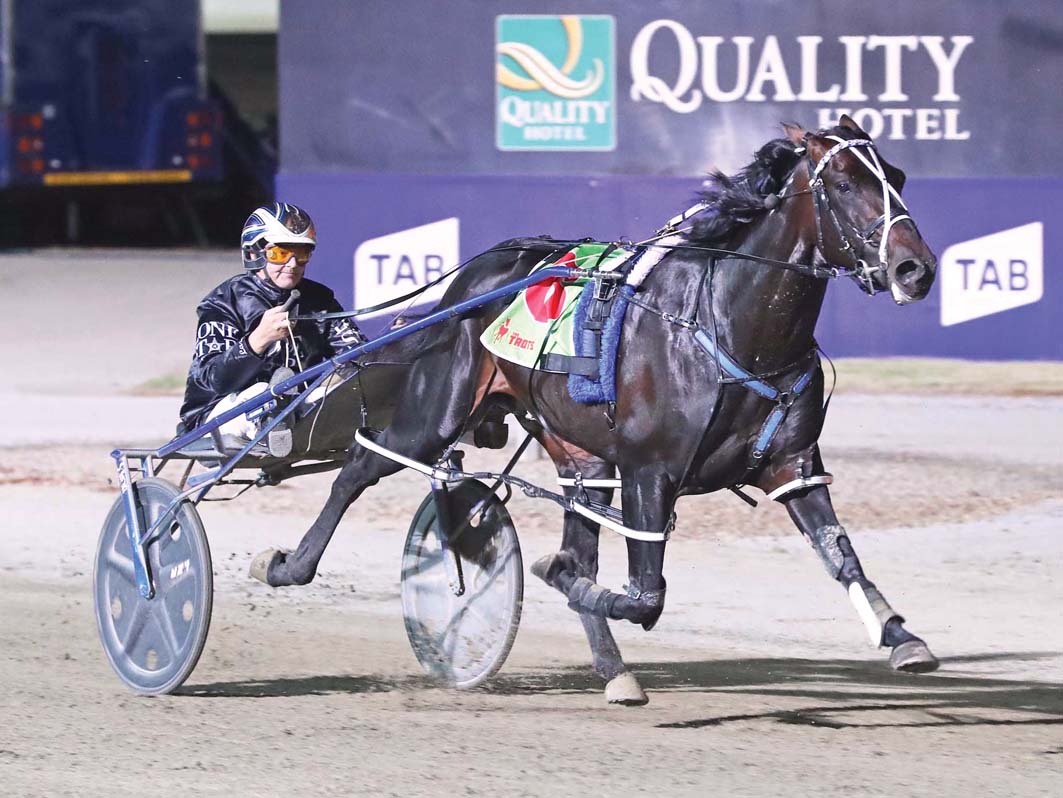 FOLLOWING the buzz surrounding his first North American debut, Sky Racing will broadcast Lazarus’ start in the Canadian Derby. The $600,000 feature event is...

The $600,000 feature event is set to be conducted at Woodbine Mohawk Park on Sunday morning.

Sky has scheduled an uninterrupted 30-minute coverage for exclusive broadcast on Sky Racing 1, commencing at 11:30 AEST.

Winner of the famed Dan Patch three weeks ago, Lazarus has drawn to lead throughout from barrier two in the time-honoured event.

Lazarus’ Derby rivals include Split The House and Mcwicked, which filled the placings in the Dan Patch.

The pair are drawn to stalk Lazarus from the outset, with Split The House to begin from the pole and Mcwicked to come from gate three.

Although racing below his best, Sintra is back to defend his title, with his defence dealt a blow from barrier eight.

“Our international team has forged great partnerships over many years with a wide array of global vision and wagering partners,” Sky’s Adam Hamilton said..

“As a result of our close relationship with the Woodbine Entertainment Group we have been able to procure this uninterrupted, fully produced showcase that will heavily feature Lazarus in immediate lead-in to the Derby.

“We are confident we will deliver a unique and highly memorable moment for all Australian harness racing fans.”