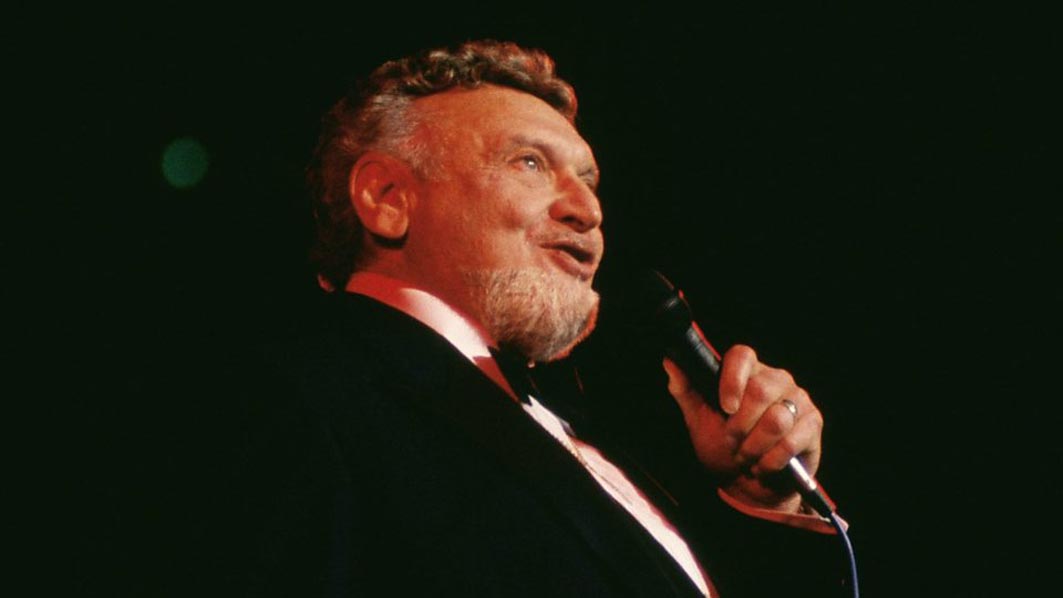 Facing a mountain this time!

PREMIER horseman Ryan Hryhorec will be doing his best impression of Frankie Laine at Globe Derby on November 3. One of the leading drivers...

PREMIER horseman Ryan Hryhorec will be doing his best impression of Frankie Laine at Globe Derby on November 3.

One of the leading drivers and trainers at the venue, Hryhorec will don South Australian silks throughout the night as he competes in the Australian Drivers’ Championship.

No stranger to the series, Hryhorec finished second behind Wayne Hill in the 2016 edition at Globe Derby.

This time around Hryhorec will compete against local heroin Dani Hill and a host of the nation’s premier drivers. 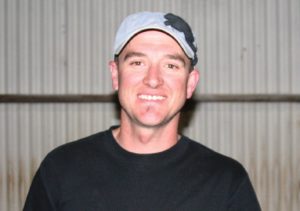 “It’s one Hill after another,” Hryhorec joked. “Add some of the best drivers we have and I’m facing a mountain this time!

“I’m really looking forward to the night as these events are always good for morale, but every driver also takes it pretty seriously when they get out on the track.

“Hopefully I will get a few descent drives and draws and be able land a win or two.”

Having also captured the 2009 Australasian Young Drivers’ Championship in Queensland, Hill is looking to be the first driver to secure each of the three ‘belts’.

“I’m just so thrilled to be a part of the night,” Hill said. “It’s not often you get to compete against and catch up with the various interstate drivers.

“A lot of it comes down to luck with the draws, so I’ll just have to wait until next week for when the fields to come out to assess my chances.”