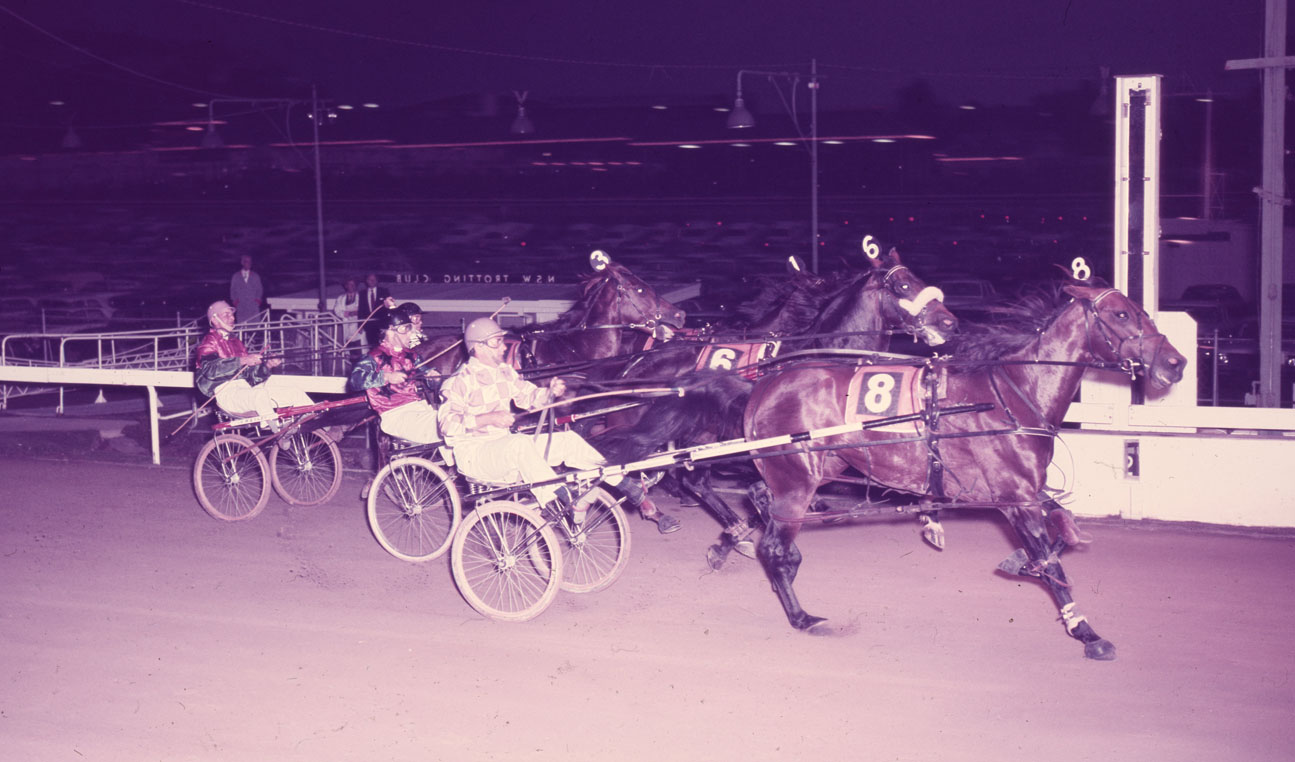 Harold Park Legend1 Kevin Newman1 slider10 Vale1
Vale: Kevin Newman 1934-2017 HARNESS RACING suffered a major blow this week with the passing of one of our greatest horsemen, Kevin Newman. His...

HARNESS RACING suffered a major blow this week with the passing of one of our greatest horsemen, Kevin Newman.

His sudden death at the age of 83 has left a gaping hole in the industry as few in this sport were as loved and respected as much as this record-breaking reinsman.

The late Bill Whittaker once described Newman at the finest trainer-driver of the Sydney night trotting era.

Whittaker said Newman was an instinctive genius of his craft and also a humanitarian who hated putting pressure on young under-developed colts and fillies.

“There was never any ranting or raving from Newman, even after a heart-breaking defeat or the torment of a broken-down horse,” said Whittaker, who was the doyen of harness racing journalists.

“The stress and the strain of driving for big money or the tense hurly-burly of the Miracle Mile never bothered him.”

Whittaker was once asked what made Kevin Newman so great:

“To begin with, he was a sublime judge of pace, a skill that has never been bettered,” said Whittaker.

“Newman was always perfectly-balanced in the sulky and possessed priceless ‘hands’ which could extract every ounce of energy from his charges.

“And he was fearless driving whee-to-wheel around those tight turns at Harold Park . . . or the Melbourne Showgrounds, or Wayville in Adelaide and at Gloucester Park in Perth.

“And as a horse trainer Newman was brilliant, blessed with a God-given intuition when it came to working them harder or backing off at precisely the right time when the horse was feeling the pinch or about to suffer a viral complaint.”

Those who remember the Newman era will tell you he was the horseman that the public loved to hate – at times – as he was hooted and heckled more than anyone else whether he won or lost.

And most of the time he won. Newman drove 533 winners at Harold Park and about 1350 overall in Australia, New Zealand, the US, Canada and Macau.

He also won seven NSW drivers’ premierships, which was a record at the time.

“I don’t think I ever saw a better horse than Halwes,” Newman once said.

The Australian Government honoured Newman with an Order of Australia medal for his services to harness racing in 1991. He was also immortalised as a NSW Harness Racing Living Legend and is in the New Zealand harness racing Hall of Fame.

He will be remembered as one of the greats.

Here’s what some of the sport’s biggest names had to say about his passing: 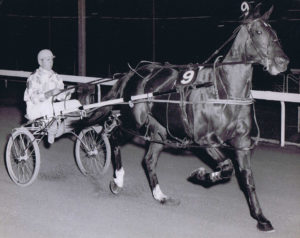 “When we (my brothers and I) were very young we would tune into the Harold Park trots on 2KY and Kevin Newman was our hero.”

“To then meet Mr Newman in person when he attended the family property Ruby Vale to buy horses from our father (Stan) and uncle (Joe) we were in awe of him such was his legendary status all those years ago.

“It was a honour to know ‘KB’ Newman and a privilege to be in his presence after I joined the Principal Club in 1988.”

“His wit had no peer; his recall in these later years never diminished and it is sad that this icon of our industry has passed.”

“May the purple and white checks compete on that racetrack in Heaven.” 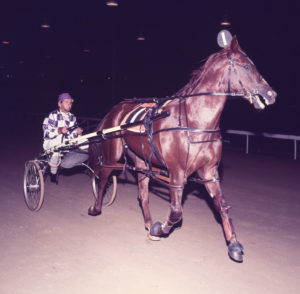 “Kevin was a brilliant driver and no-one knows that better than me because he kept beating me all the time. He won more premierships than I did.

“But Kevin was such a likeable guy too. He was one of the best there was – a great driver AND a true gentleman.

“Only a few months back he rang me to see how we had coped with the floods up here. We had a good chat . . . he will be missed.” 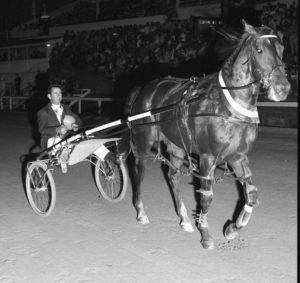 “Harness racing lost a true champion this week and one that we can never replace.

Kevin was very good to me when I was a kid coming into this sport. He was a brilliant horseman. When I was growing up I came into this sport and simply wanted to be a Kevin Newman. He was a great style of a bloke too who always presented himself well. He’d ring me half a dozen times a year for a yarn and a joke or two. He was the real article – and he was one of a kind.” 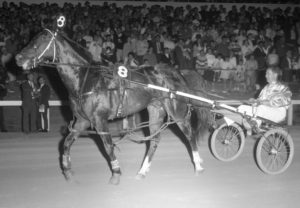 “It’s a sad day. I was dejected when I heard the news. He was probably one of the best horseman that ever lived. He was a great driver, a great trainer, a great personality. He was always good to me and I enjoyed being in his company. He was a wonderful man and it’s a sad loss to the game. I’ve been feeling sick all day thinking about it. He was a well-loved man.” 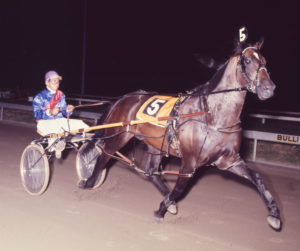 “Kevin Newman had a charisma about him that was difficult to top. He was such a personality and to achieve what he did from such a young age was quite remarkable.

“He was very tough, very fair and one of the best there ever was – he proved himself that time and again.”

“His memory was so sharp, seriously, Kevin could have been a brain surgeon if he wanted to be – he was so superior to most of his rivals in that department.” 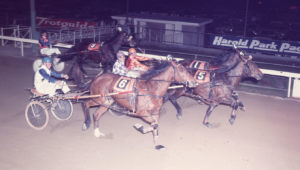 “He’ll certainly be missed . . . we think these legends of our sport are invincible – but of course they aren’t. It was such an honour to have Kevin and Beryl Newman as our guests here for the ultimate Miracle Mile field earlier in the year. He was one of the best.” 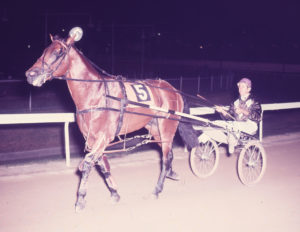