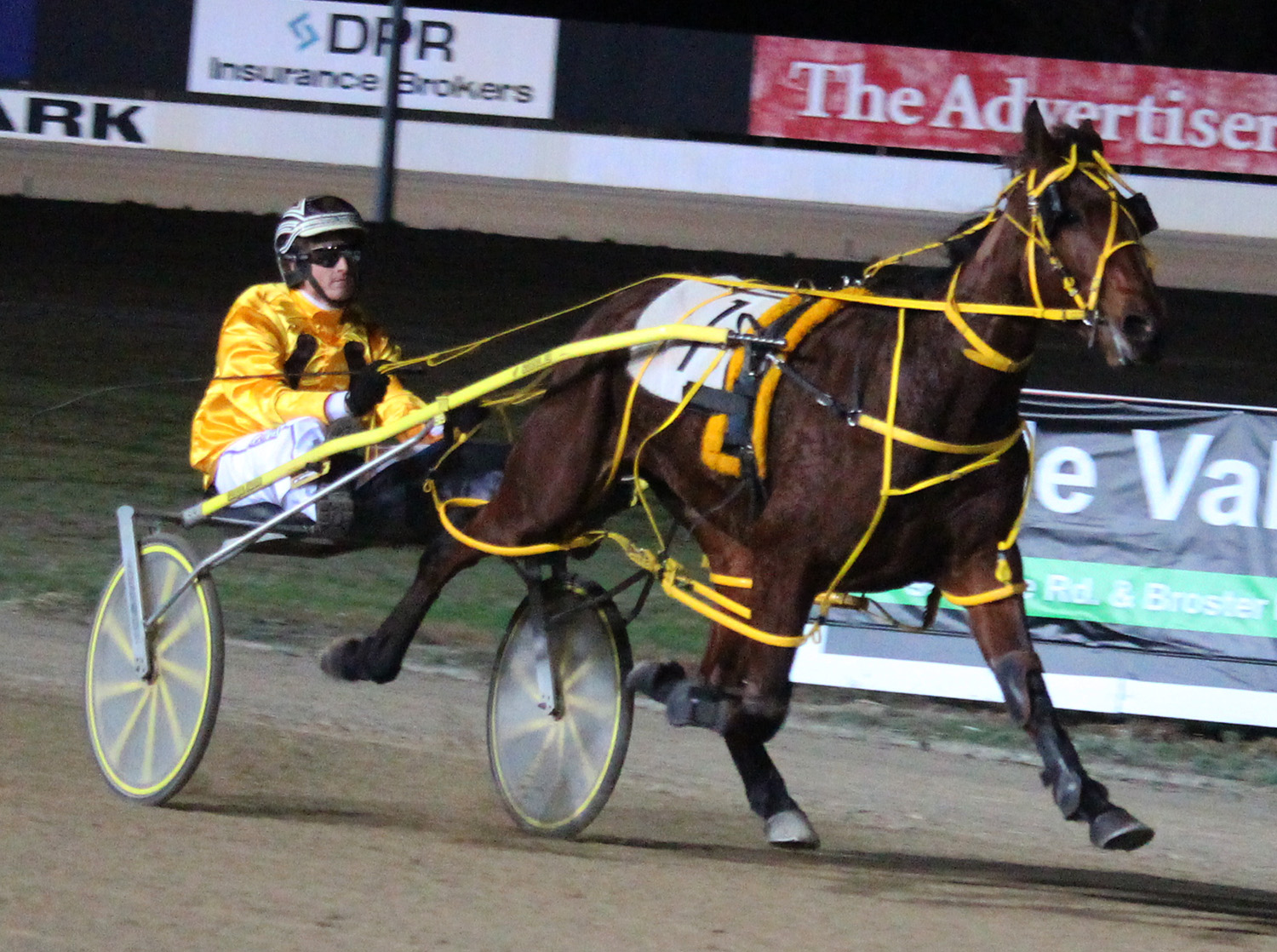 WELL-PERFORMED filly Bubbles And Cheese has a prime opportunity to join an elite sorority in Port Pirie on Saturday night. Engaged in a Southern...

WELL-PERFORMED filly Bubbles And Cheese has a prime opportunity to join an elite sorority in Port Pirie on Saturday night.

Engaged in a Southern Cross Final, the daughter of Betterthancheddar is aiming to become just the 12th filly to successfully defend her title.

Along with her wins in the fillies’ category, Zamboo Anger captured the defunct ‘open’ division against the boys in 1985, to be the only triple Final winner.

As for Bubbles And Cheese, she expected to once again outclass her rivals after drawing ideally in the pole for trainer Bronte Giorgio.

Successful at two of her last three starts, including her series heat last weekend, Bubbles And Cheese is the $1.80 favourite with TAB Fixed Odds.

Also victorious in her qualifier, Shesashark is considered the biggest threat at $2.40 from barrier three.

“It’s a good draw, a lot better than last year’s Final,” Bronte said. “I expect her to hold up and lead from there.

“Her preparation was interrupted a little due to races not standing up, but she is in great shape and will be hard to beat.”

Bronte also has a runner in the Two-Year-Old Trotters’ Final which shapes as the omen bet of the evening.

On the same day Australians will be forced to spend their morning at voting centres Bronte will be represented by debutant filly Lizard Of Oz.

British tabloids dubbed Aussie Prime Minister Paul Keating “Lizard Of Oz” after he placed his hand on Queen Elizabeth’s back in 1992.

“She goes alright,” Bronte said. “She was named after Keating being from the mare Long May She Reign.”