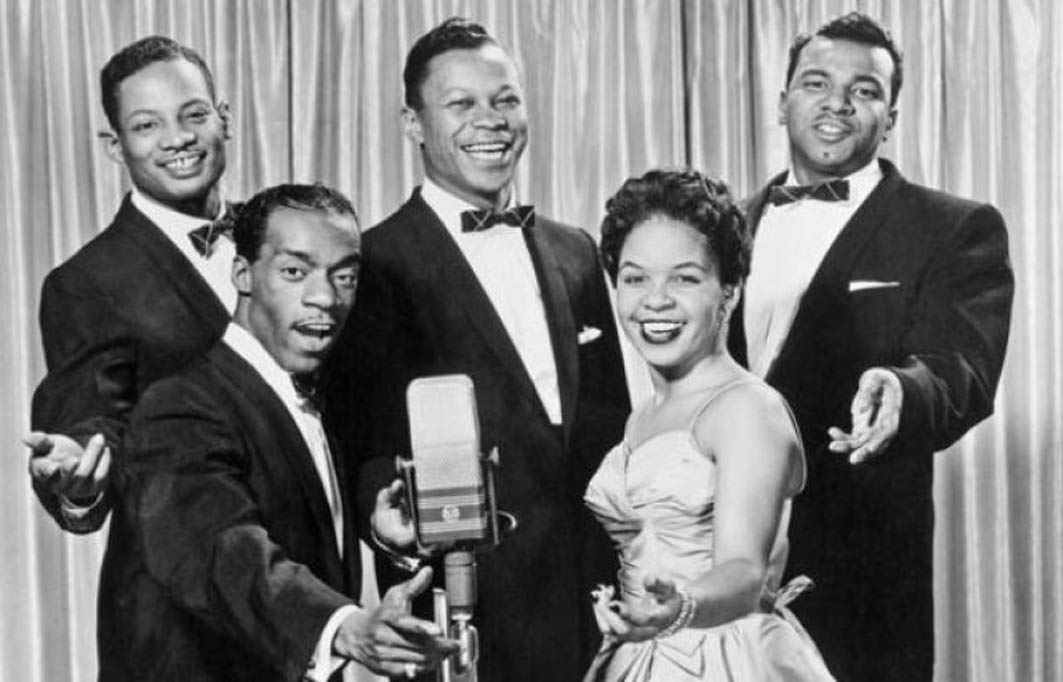 ASTUTE horseman Barry Howlett is hoping for a touch of ‘heaven on earth’ at Gloucester Park on Friday night. Howlett is poised to contest...

ASTUTE horseman Barry Howlett is hoping for a touch of ‘heaven on earth’ at Gloucester Park on Friday night.

Howlett is poised to contest the Western Australian Oaks with in-form filly My Prayer, which has been handed an ideal draw on a ‘platter’.

The trainer’s early prayers were answered when the daughter of Renaissance Man received the pole in the Blue Riband.

“She has got the right barrier to be right in the mix,” Howlett said. “She will definitely go forward and hold up during the early stage.

“Getting a soft option of sitting on the rails and coming home will be her best hope.”

Although several of her rivals are tighter in the market, My Prayer is no ‘great pretender’ according to Howlett.

Boasting three wins from her last four starts, the three-year-old is on the fifth line of betting at $12, with Dracarys the $2 TAB Fixed Odds favourite.

My Prayer will be driven by Chris Lewis who has shown the ‘magic touch’ to secure the Oaks on four occasions.

Triumphant with Jamcaro in 1988, Lewis then scored behind Showtime Franco in ’96, Sheer Royalty in 2009 and Sensational Gabby in 2012.

“She went very well at her last start so I couldn’t be happier with her form,” Howlett said. “My only concern is she did tie-up the other day and I’m not sure she is over it.

“If that is not going to be an issue she will go very close.”

Owned by the Howlett family, My Prayer was named after the song made famous by The Platters which reached the top of the charts in 1956.

“My wife named her and I’m pretty sure that’s where she got it from,” Howlett said.