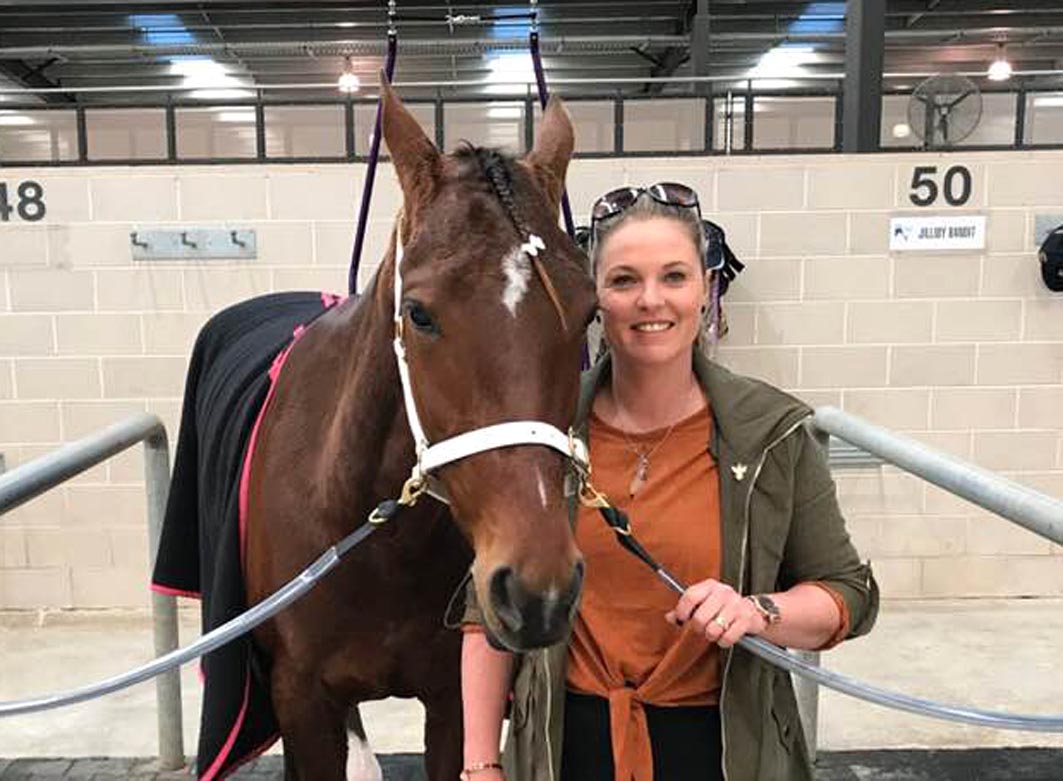 HIGHLY promising filly Fremarkspoetry is a short-priced favourite to maintain her perfect record at Tabcorp Park Melton on Saturday night. Winner of her two...

HIGHLY promising filly Fremarkspoetry is a short-priced favourite to maintain her perfect record at Tabcorp Park Melton on Saturday night.

Winner of her two starts, the daughter of Majestic Son is engaged in the Home Grown Classic for trainer Courtney Slater.

Drawn to settle prominently from barrier four, Fremarkspoetry is listed as a $1.75 hot shot with TAB Fixed Odds.

Impressed with the three-year-old’s progress, Slater is confident Fremarkspoetry will remain unbeaten following the Group One.

“Mark has done all the work with her and has brought her along steadily,” Slater said. “We couldn’t be more pleased with the way she has come up.

“She was aimed at this series all along and I feel she will be hard to beat in the Final.

“As long as she doesn’t get any bad luck during the run she should be right in the finish.”

Hopeful the trotter can develop into a top class performer, Slater plans to give Fremarkspoetry’s a spell following this week’s outing before taking aim at key features such as the various Oaks and Vicbred Super Series.

“She will have a break after Saturday night to freshen her up again,” Slater said.

“Given what she has shown so far and the improvement she keeps making, we’d like to think she can measure up to some of the better races later in the season.”