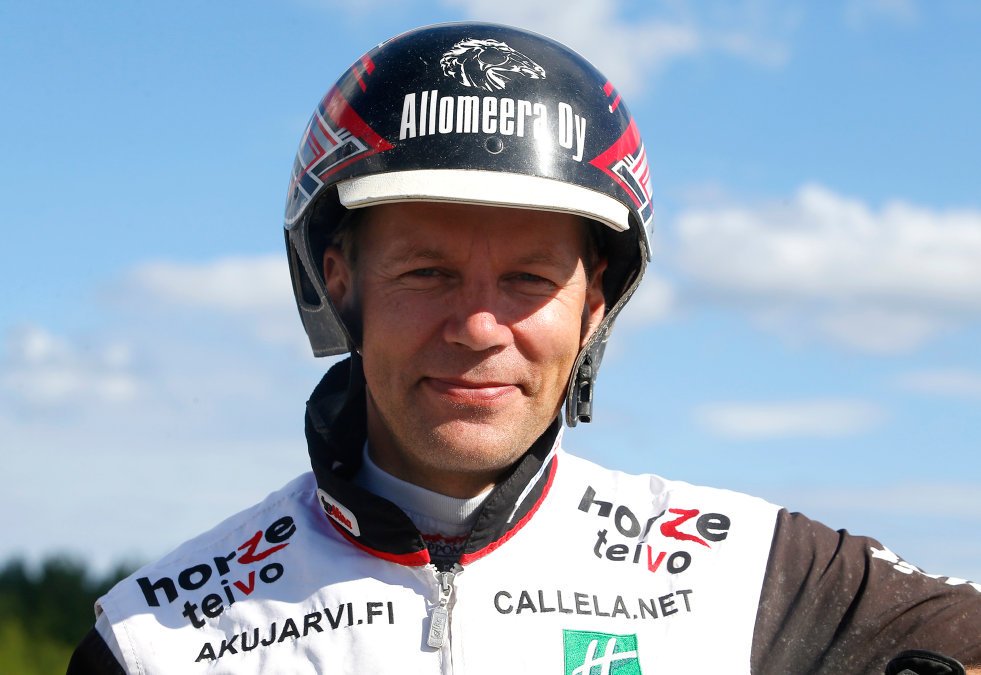 FINLAND’S Mika Forss has been catapulted to the table of the table after round two of the World Driving Championship in Canada.

Four heats were contested in Mohawk, with Forss registering a treble with Dialamara, Lights Go Out and Mego.

Heading into the round in sixth position with 34 points as American Marcus Miller lead the way on 57, Forss is well-clear with 95 point.

MacDonald also drove a double on the first afternoon of the competition.

Miller has fallen to third, with defending champion – New Zealand’s Dexter Dunn – rising from seventh to fourth with 71 points.

Australia’s Shane Graham experienced a horrid day, which has seen him drop from third to equal fifth with Sweden’s Bjorn Goop.