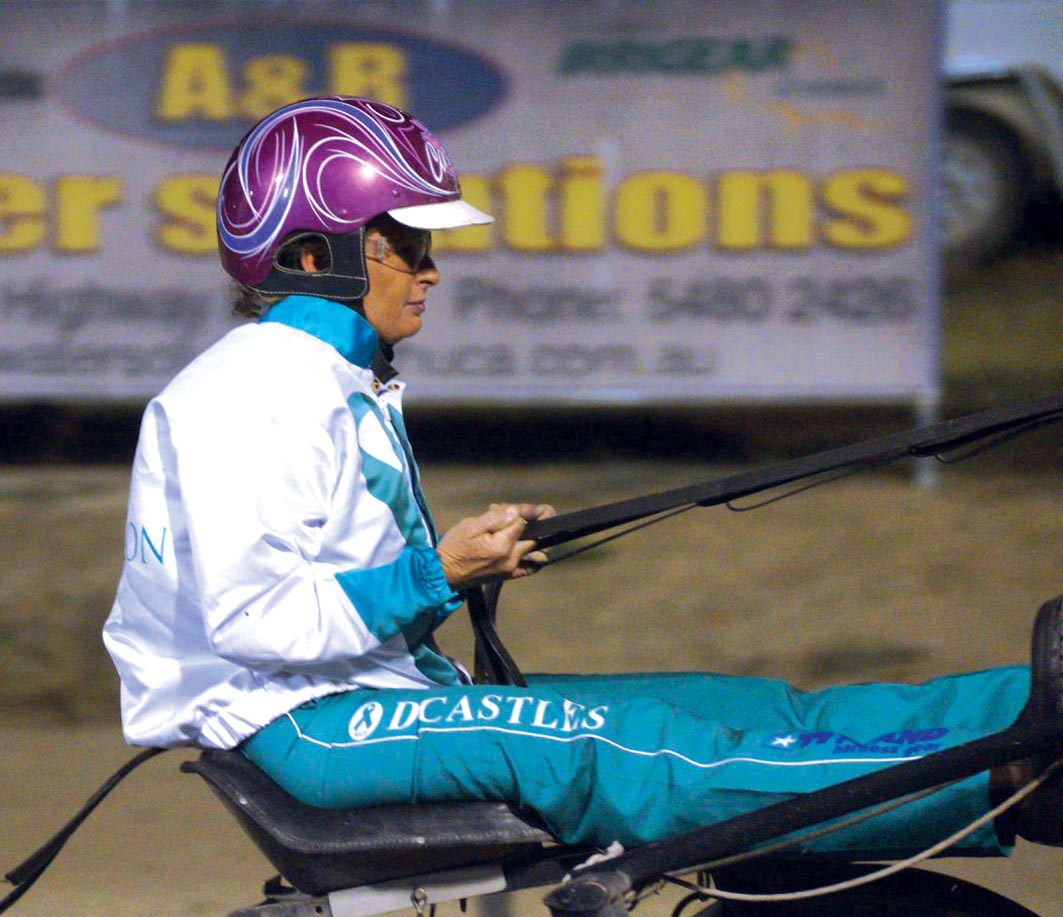 AS HAS been the case throughout the Teal Pants Campaign, a fitting victory helped bring up a milestone moment for the team. Between February...

AS HAS been the case throughout the Teal Pants Campaign, a fitting victory helped bring up a milestone moment for the team.

Between February 1 and tonight’s Australian Reinswomen Championship night in Tasmania, each reinswoman has been sporting a pair of special teal racing pants to raise awareness and valuable funds for ANZGOG – Australia New Zealand Gynaecological Oncology Group.

Money is donated by the various state governing bodies, which is being matched by certain racing clubs and betting agencies, for each win the women complete.

Thanks to Donna Castles’ success in Wangaratta this evening, the squad has won an incredible 300 races.

Castles completed the triple century by combining with Chaos Confusion, which accounted for Our American Princess and Amelia Holmes.

Given Chaos Confusion was a despised $77.70 outsider, it’s fair to say fate played a role in Castles’ moment.

Almost two years ago fate wasn’t as kind to Castles, who was diagnosed with cancer.

“I’m glad to say I have beaten it, but at the time it was pretty scary,” Castle said. “I did a lot of crying, but what can you do except push on.

“I was operated on twice during my treatment, but had to keep positive.

“The chemo made be so crook, then I did the radiation and was very lucky the cancer went into remission.

“What a fantastic milestone it is for Team Teal to win 300 races and to be the one to bring it up is an honour.

“There are a few more races to go tonight, including the girls down in Tassie, so we’re not done yet!”