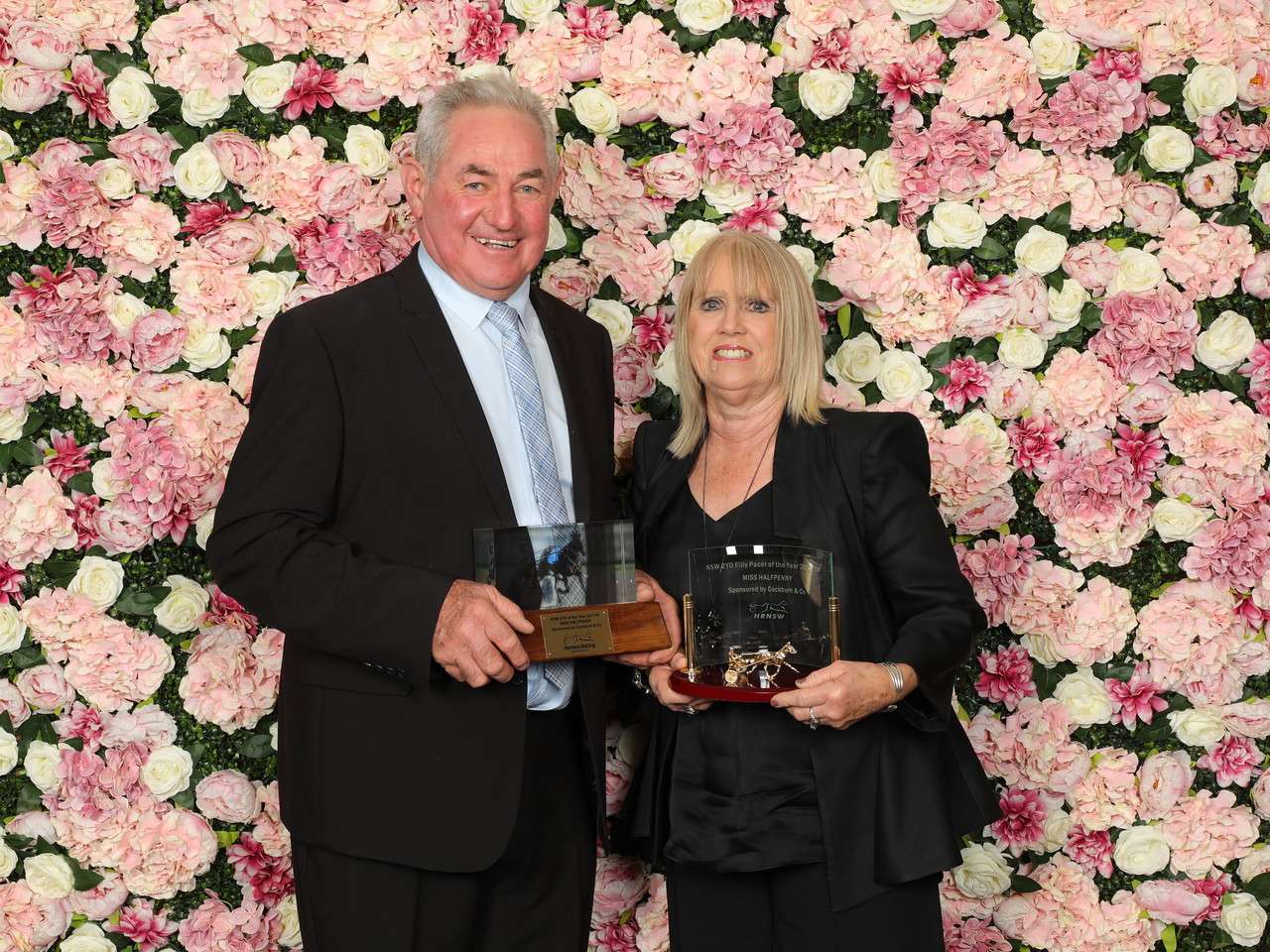 Paul Fitzpatrick5
PENRITH Harness Racing Club has attracted strong fields for tonight’s eight-race program and sees the presence of many of the Sydney basin’s leading trainers...

PENRITH Harness Racing Club has attracted strong fields for tonight’s eight-race program and sees the presence of many of the Sydney basin’s leading trainers and drivers.

Paul Fitzpatrick has trained 25 winners at Penrith during the past 12 months and rarely misses a meeting at the track, which is a short drive from his Cawdor complex.

Tonight, Paul has just two runners engaged, and both will start in the opening event which is an open race with a wide betting market.

In fact, the early market has Miss Daytona posted at $5 on the first line of betting while there are three others at $5.50 and another at $6.

Scottie Mach is one of the second favourites and will be driven by Paul’s son Blake.

The three-year-old that is raced by prominent owner Scott McDonald has struck a purple patch in his form.

During the past six weeks, he was won two and been placed in the other four from six outings.

He was able to beat talented stablemate Jay Bracken by a narrow margin at his most recent win at Bankstown and despite drawing wide in gate six for this assignment, he should be hard to hold out.

Paul’s second runner is Old English (Sean Graying) which must contend with barrier 10.

But there is plenty to like about his recent form as well.

He was beaten by a head into second place at Penrith last week after leading and being nabbed on the line by Black Edition.

He was a Penrith winner in December before being sent for a spell and does having a liking for the track.

Like Fitzpatrick, young Menangle reinsman, Josh Gallagher has also had plenty of success at Penrith.

He has driven 37 winners there in the preceding 12 months and heads there tonight keen to extend that impressive record.

Josh has five drives at the meeting, and all appear to have each-way claims.

He will partner the Troy Williams-trained Shadow Eclipse in Race 3 and from barrier two, the gelding looks well placed.

He is dropping back from racing in metropolitan-class races at his past three starts where he was not beaten all that far.

Before that his Penrith form was exquisite, winning two on the bounce during May.

Grayling, Blake happy to step up for injured Gav
It could always be worse, says Fitzy senior
Brothers gearing up for a big weekend
Fitzy’s fit and firing . . . and so is his t...
About author