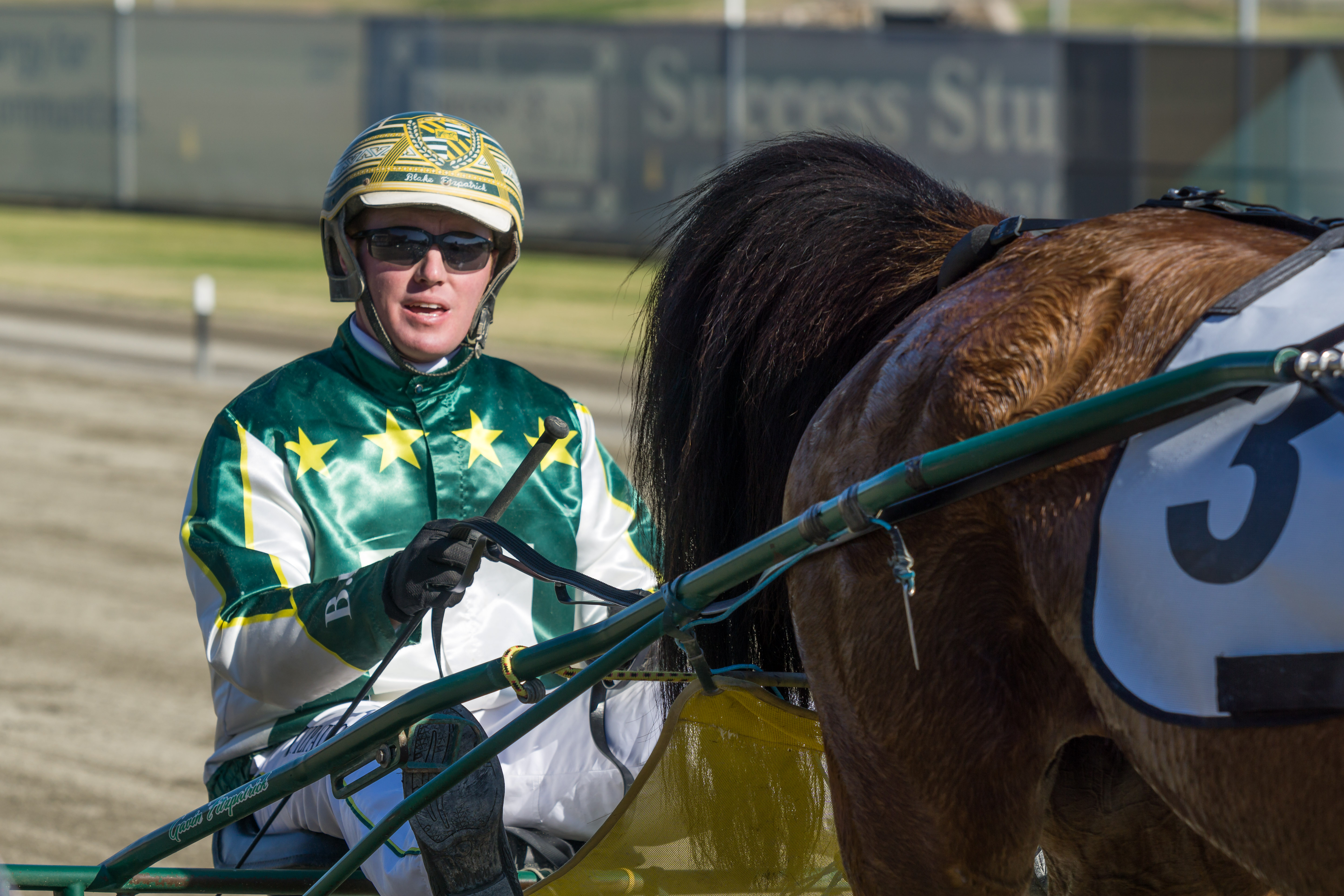 Fitzy needs to watch out for his foreman

Penrith43
HE’S the man to beat in the majority of trotting races in this state over the past couple of years. And no Sydney stable...

HE’S the man to beat in the majority of trotting races in this state over the past couple of years.

And no Sydney stable can boast a better team of square-gaiters than Cawdor horseman Blake Fitzpatrick.

Yet it will be his pacers that get the chance to shine at Penrith tonight as Fitzpatrick could be on as many as three favourites on the eight-race program.

Two of those, Rise Above This (Race 3) and Little Bliss (Race 6) are from his own stable, while he has also taken an ‘outside’ drive for Bargo trainer Julie Henman in Race 8, Dorothys Delight, who has also been listed favourite in early markets.

And if you’re wondering why Blake doesn’t figure higher in the drivers’ premierships, the answer is simple: He normally shares the drives with his stable foreman Jack Trainor.

“I usually decide who drives what and most of our owners are happy to have Jack drive their horses,” said Fitzpatrick.

“He’s been with me for a few years now and over the past couple of seasons has developed into a mature, more patient driver.

“Jack’s actually having a terrific season and is driving with great confidence and I’m happy to put him on, anytime.”

Yet Blake will be hoping to avoid Trainor tonight as he may be the danger to several Fitzpatrick hopes.

Handy mare Rise Above This has been listed as an early favourite in her race but Trainor might quietly fancy his chances of upsetting his boss when he drives Zion Bromac for in-form trainer David Thorn.

Zion Bromac is a Bathurst winner two starts back with Trainor in the bike and has the advantage of barrier three tonight while Rise Above This, who has five of her eight wins at Penrith, will have to come off the back row.

The pair will also be looking to outgun each other in Race 6 when Fitzpatrick steers Little Bliss ($2.25) from gate five while Trainor is right beside him in gate four with the talented Major Statement ($17) for trainer Wayne Dimech.

Although this gelding has just one win from 17 starts, Major Statement has run some of his best races at Penrith and does appear a strong each-way chance.

Still, both these outstanding horsemen may have to take a back seat in Race 7 as Watts Up Sunshine has been listed an odds-on favourite for the Rickie Alchin stable.

Daley’s loss inspires Ross
He’s proving a ‘Jack’ of all tra...
Young talent getting a chance to shine
Ryan ready to make his mark
About author