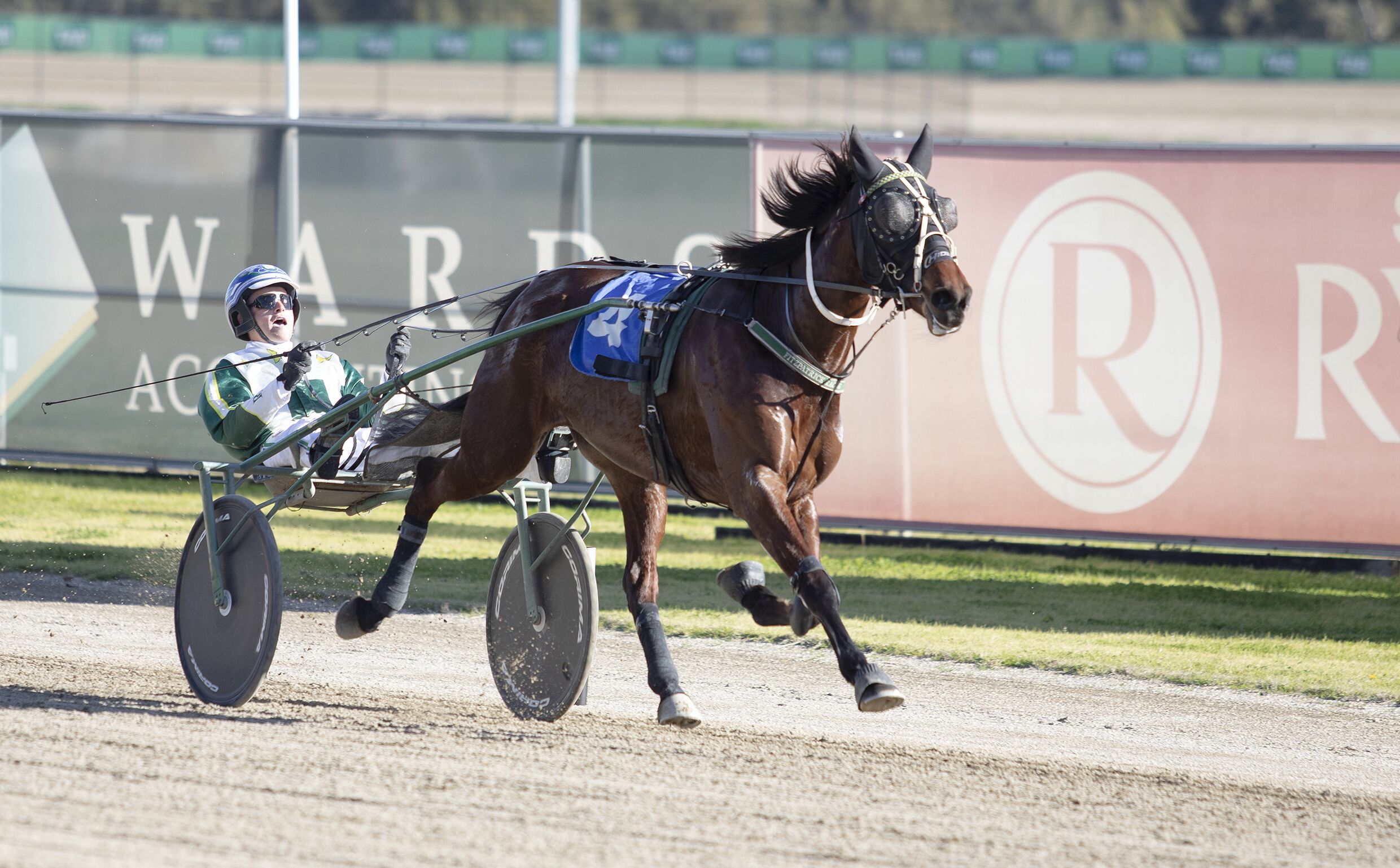 Fitzy’s ready for his Moment In The Sun

Blake Fitzpatrick14
HE operates one of harness racing busiest stables. Yet everywhere he looks these days Blake Fitzpatrick seems to have square-gaiters rather than pacers lining...

HE operates one of harness racing busiest stables.

Yet everywhere he looks these days Blake Fitzpatrick seems to have square-gaiters rather than pacers lining up for a start at Club Menangle.

And the Cawdor horseman will have an impressive six starters in two of the three trotting events at the premier south-western Sydney track this afternoon.

Throw in three ‘other’ drives on pacers and ‘Fitzy’ is set for a busy afternoon.

The stable looks to have the upper hand in Race 3 with My Mdina (Jack Trainor) and Im Daddy Warbucks (Sean Grayling) expected to fight out favouritism in the 1609m trotters’ mobile.

Former Kiwi mare My Mdina ($2.75) has looked a genuine improver with placings at her past two Menangle starts, despite drawing wide on the track.

Likewise, Im Daddy Warbucks ($2.25) arrived from Gavin Lang’s Victorian stables with an impressive record and has looked good with a win and a runners-up cheque at Menangle in recent weeks and should also make his presence felt.

His three other starters, Castlereagh, Moment In The Sun and Deneuve Star have all won races at Menangle and could contend without surprising.

The race is a real family affair as Blake’s brother Gavin will drive Royal Glenferrie for his father Paul and former Kiwi reinsman Sean Grayling will drive Major Thomas for Paul as well.

Blake is also driving unraced pacer Spirit King for ‘Dad’ in Race 2 with the well-bred son of Captaintreacherous having the benefit of four Menangle trials for two wins and two second placings in recent weeks.

Paul Fitzpatrick also has Yankee Ideal and Heaven Island in the two-year-olds’ race.

The ‘Fitz feast’ continues later in the afternoon with Blake also aboard unbeaten three-year-old Lucky Beach Boy ($5) in Race 6.

He will also chase a hat-trick of wins with four-year-old gelding Bracken Storm ($9) in Race 7, again for his father Paul.

Despite two solid wins, Bracken Storm will need to be at the top of his game to account for last week’s impressive Menangle winner Rockin With Elvis, who has been installed an odds-on favourite for the 1609m sprint.