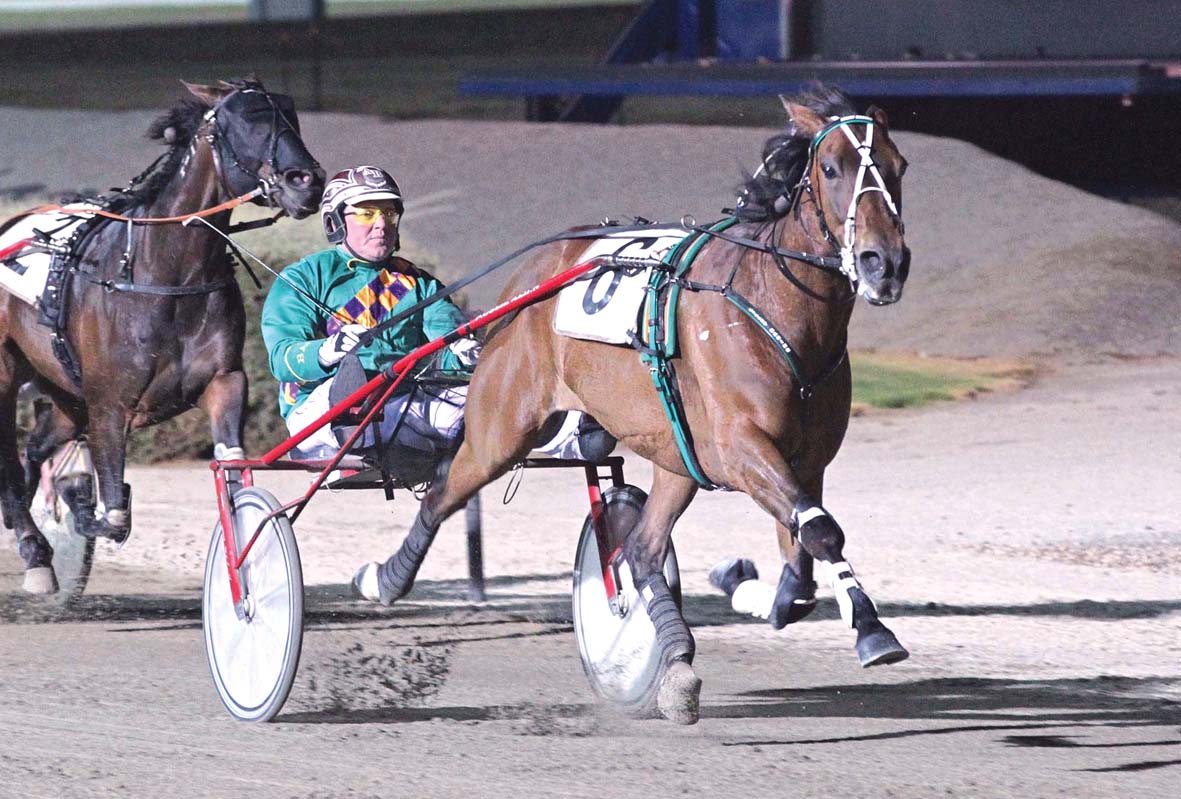 FORGOTTEN champion Keystone Del will make his racing return at Tabcorp Park Melton tomorrow night. Set to contest a free-for-all, the trotter will be...

Set to contest a free-for-all, the trotter will be first-up since last August.

Pleased to have the millionaire back in action, trainer Brent Lilley explained Keystone Del’s pending outing is “a stepping stone” in his bid to reclaim the title as Australia’s premier squaregaiter.

“He’s been in work for quite a while and has a lot of miles in his legs,” Lilley said. “He feels pretty good.

“He hasn’t trialled so this will be a stepping stone, but he is forward enough to do a good job.

“At this stage the main concern is him running a good race and pulling up well. It’s the first step to hopefully getting back to where he was.”

To be driven Josh Duggan, Keystone Del has drawn the outside of the front row, with his stablemate, Kyvalley Blur, directly inside him.

Lilley also has Conan Bridge and El Paco in the field, with the pair drawn one and four.

“The draw has also made it hard for Keystone Del given he is short of race fitness,” Lilley said. “He should run a good race, but it’s difficult to say he can win given the circumstances.”

With the Trotters’ Inter Dominion returning to the racing calendar next season following a six-year absence, Lilley has set the Championship as Keystone Del’s “priority”.

“If he gets back to somewhere like his best he will be a major player that’s for sure,” Lilley said. “He’s old and has had plenty of issues, but he’s been looked after and it’s not like he has had 200 starts.

“Hopefully he can hold together as this is his last hoorah should anything go wrong.

“He’s won basically every race and deserves to have the Inter Dominion on his list, which makes that race a long term priority.”

Rue hoping to make the most of a late call-up
Well-earned break after exceeding expectations
The story behind THAT famous photo!
Defending champ can overcome horror draw
About author