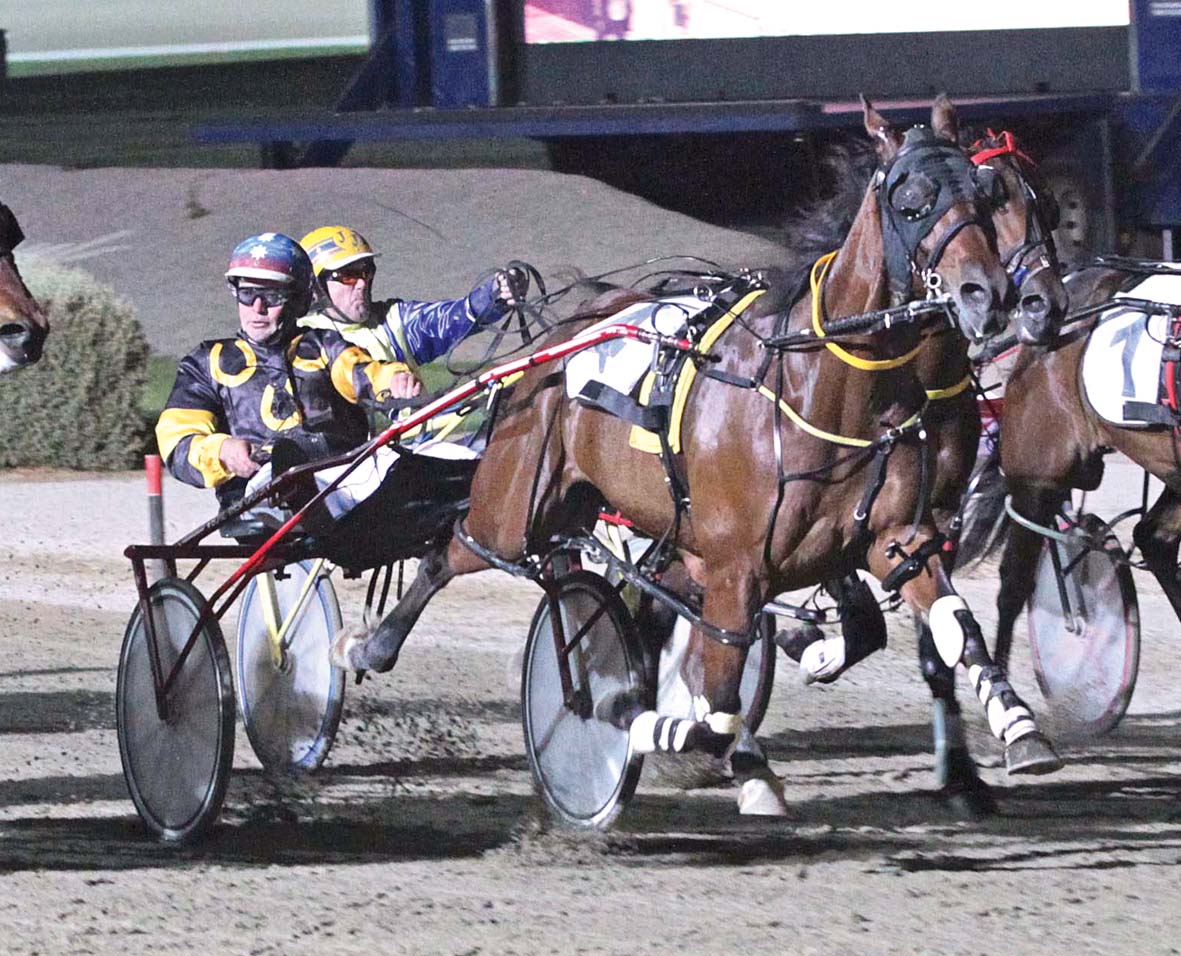 Former Aussie to shine in US feature

FORMER Australian pacer Barimah is no stranger to success in the Van Rose Memorial, but the import is going to need luck to make...

FORMER Australian pacer Barimah is no stranger to success in the Van Rose Memorial, but the import is going to need luck to make his way to the winners’ circle in Saturday night’s edition at The Downs at Mohegan Sun Pocono.

Pocono hosts two $50,000 divisions of the Van Rose, which is the first leg of the newly-created Great Northeast Open Series.

Last year, Barimah started from the pole and won the Van Rose Memorial Invitational at odds of 14-1 by defeating a field which included Sunfire Blue Chip, Somewhere In LA, Mach It So, McWicked, and Rockin Ron.

This time around Barimah has drawn the extreme outside in a seven-horse field, with Boston Red Rocks, Rodeo Romeo, Long Live Rock, Wakizashi Hanover, Always At My Place, and Dr J Hanover lining up to his inside.

Barimah, with Pat Berry driving for trainer Scott DiDomenico, is 7/2 on the morning line. Dr J Hanover is the 5/2 favourite.

“It looks tough,” said DiDomenico, who trains Barimah for owners Brian Carsey, John McGill and Adam Friedland. “The draw wasn’t very kind. There is a lot of speed inside of him. We’ll see. He can sit off of them and probably do some good.”

Barimah heads to the Van Rose off a career-best 1:49.1 win in the Whata Baron Series Championship at the Meadowlands on April 21.

The eight-year-old gelding has won four of his past five starts and finished no worse than second in six consecutive races.

“Nothing bothers him,” DiDomenico said. “He’s a really good horse.

“You can do whatever you want with him. He’s just a pleasure. He doesn’t have any bad habits. He’s very sensible and very likable.

“He’s a little grabby in the race at some times, but I’d like to have a few more like him.”

“I love his heart,” DiDomenico said. “He digs in and wants to fight horses off. He wants to pass horses. He’s got a big desire to win.”