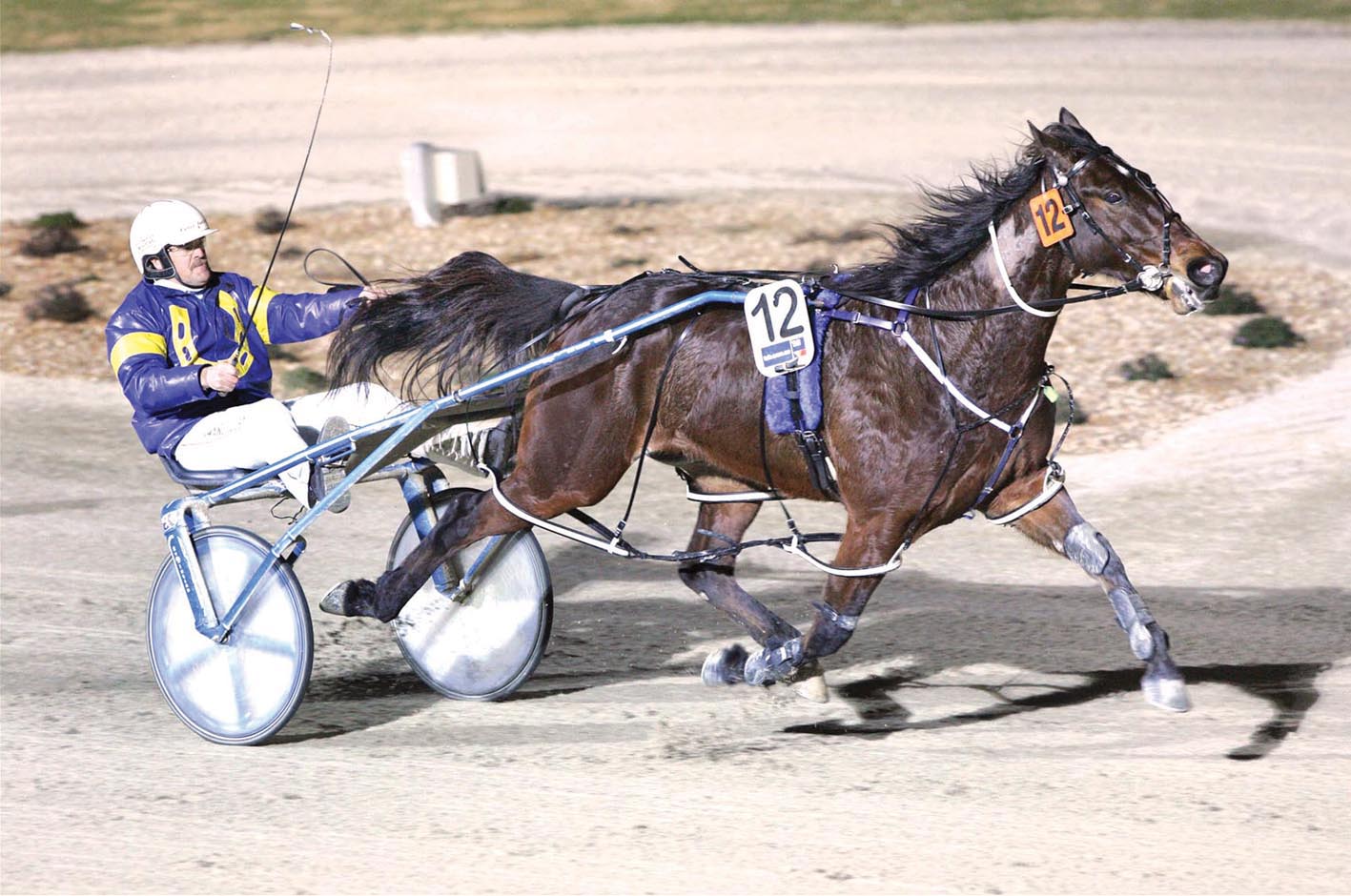 HE’S 16-years-old and hasn’t raced since September 2014, but former champion pacer Smoken Up is still fighting fit. In fact, as he wanders a...

In fact, as he wanders a paddock at trainer Lance Justice’s property Smoken Up gives the impression he could still break two minutes without too much fuss.

“He still keeps himself active,” Justice said. “He enjoys a stretch in his paddock.

“He’s like the old guy who retires but stays somewhat active playing golf. He doesn’t work up much of a sweat, but keeps the body moving.

“It wouldn’t take much to get him to run a half descent time for his age….what is the record for a 16-year-old in a time trial?”

Enjoying retirement as the King of the stable, Smoken Up will be honoured at Tabcorp Park Melton on Saturday night, with Justice hoping the multi-millionaire receives an invitation to lead the field onto the track.

“It would be nice if he was there to lead out the field,” Justice said.

Smoken Up claimed 13 Group Ones across Australasia, won at 15 tracks and set numerous records, including becoming the first standardbred in the Southern Hemisphere to better 1:50.

Finding it difficult to pick one of Smoken Up’s tough wins over another, Justice had no problem naming the strangest moment he had while campaigning the champion.

During Smoken Up’s warm up before the 2011 New Zealand Cup, a woman made her way on to the track and began to strip as Smoken Up approached, with track staff looking on and laughing. 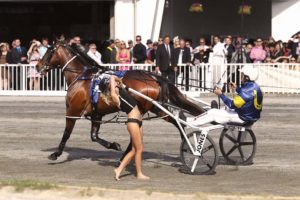 “I couldn’t believe what I was seeing,” Justice said. “Here I am taking the horse through his preliminary and a woman races onto the track and starts stripping as we pass.

“She wasn’t shy either. She took the top straight off and revealed the lot.

“When people saw the pictures they didn’t believe me they were real and thought I superimposed her on the track.”

As for the Smoken Up Sprint, rising star Wrappers Delight shapes as the one to beat after drawing barrier three.

Last season’s ‘Cups King’ Shadow Sax shapes as an interesting runner after drawing the outside of the second row in what will be his first start since scoring at the same venue on August 17.

Winning 11 of his 14 outings for the term, with two placings also in the mix, Shadow Sax secured the South Australia, Geelong, Stawell, Cranbourne and Horsham Cups for trainer Emma Stewart.

Trialling successfully a fortnight ago, the son of Shadow Play has impressed Stewart with his work.

“He’s come along really well,” Stewart said. “He’s forward enough to run a good race, but will certainly benefit from the outing.

“The draw hasn’t done him any favours, but he does follow out Wrappers Delight which usually begins quickly.

“I expect him to go very close and he will be better again for the Victoria Cup next week.”

Confident of reversing Derby result
All the winners for Breeders Challenge night at Me...
Draw favours interstate raiders
Bonuses for breeders and owners
About author