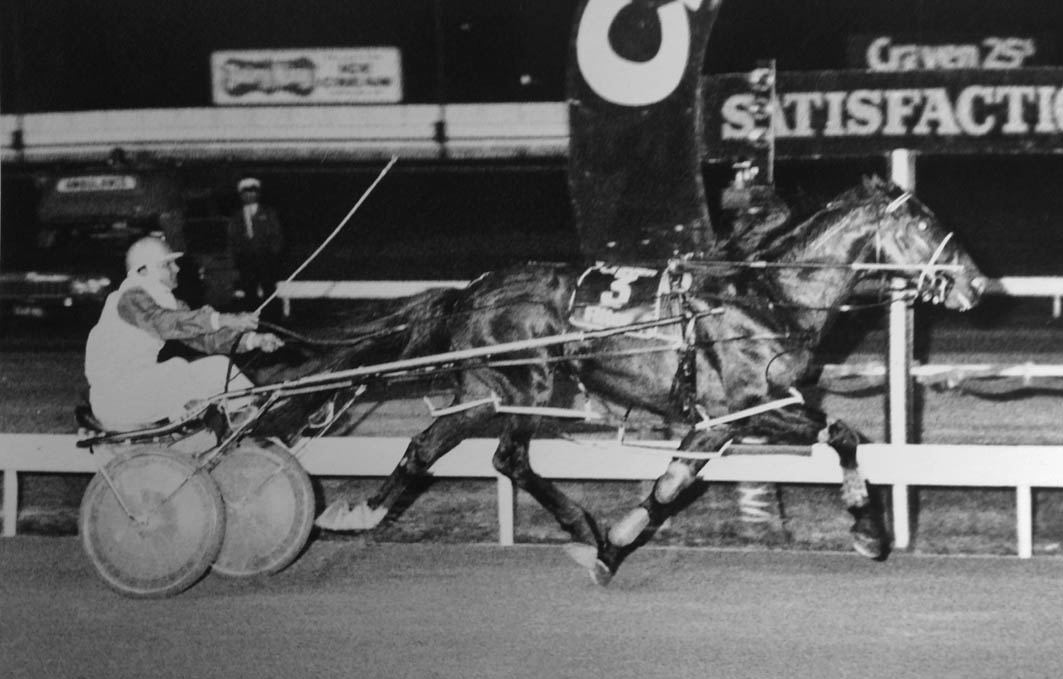 Former champion to be honoured

FORMER champion Wondai’s Mate will be honoured at a track were a once ruled as King this weekend. A star of the 1980s, Wondai’s...

FORMER champion Wondai’s Mate will be honoured at a track were a once ruled as King this weekend.

A star of the 1980s, Wondai’s Mate won 73 races while competing on both sides of the Tasman, with 43 of those victories coming at Albion Park.

Prepared by Merv Reinke, the son of The Houseman made his debut at the home of Queensland harness racing with a win on January 10, 1981.

Reinke prepared his team on a 320-acre peanut and corn farm at Wondai, 165 miles north-west of Brisbane.

Wondai’s Mate’s final success at the track was registered on May 30, 1987 when the eight-year-old scored by 18 metres from Tamalla and Glenelva Bay in a class record 1:57.5 over 2100 metres.

A pair of unplaced runs at the venue the following season led to Reinke retiring his stable star.

Wondai’s Mate set numerous records during his illustrious career, including becoming the first Queenslander to win an Inter Dominion heat – which he achieved at Alexandra Park in 1983.

Wondai’s Mate won two qualifiers during the Championship before failing to complete the course in the Final won by Gammalite.

As a result of a severe check, Wondai’s Mate’s driver, Darryl Reinke, was tipped out of the cart.

Wondai’s Mate was also the first ‘banana bender’ to win a leg of the Australian Grand Circuit, capturing the Queensland Championship – known at the time as the Sir Clive Uhr Championship – in 1986.

He also held the record for finishing in the top three in 49 consecutive starts.

As for Saturday night’s Wondai’s Mate’s feature, New South Wales raider Our Uncle Sam shapes as the one to beat.

Like the honouree, Our Uncle Sam has thrived during his two recent Albion Park starts – winning both outings from wide draws in stylish fashion.

This time around the Chris Frisby-trained son of Sportswriter has drawn well in barrier three.

“He is enjoying the escape from winter and racing at Albion Park,” Frisby said. “I hope he keeps thriving on it for the next few weeks.

“The plan was come here and see if I could get his confidence up before the good ones arrive next month and he has to take that next jump, which is a big jump.

“So far it has worked out nicely and I can’t see any reason why he can’t do the job again, especially having drawn better this time.

“I’m aiming him at the Sunshine Sprint and The Blacks A Fake, so he will know about it when the better ones come for those.”