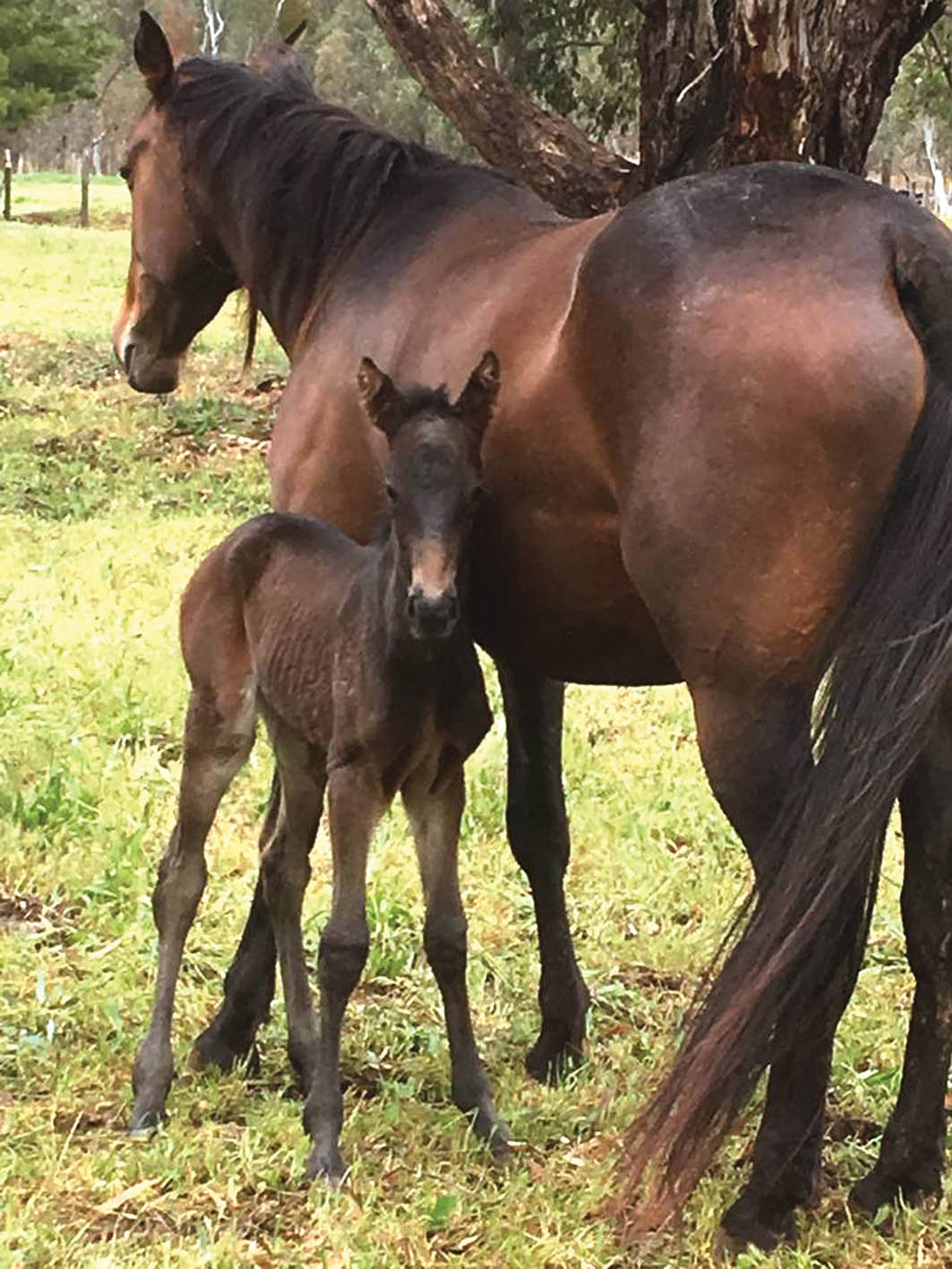 Almost a year to the day after he was officially retired Cardigan Boko has sired a daughter.

The filly is the first foal from lightly-raced mare Landoras Girl, which is a half-sister to Group One winner One Muscle Hill.

Having already overcome several major issues during his career, Dalton decided the stallion deserved to enjoy life and has been standing him at stud.

Boasting 22 wins and five seconds from 38 starts, which netted five track records, Cardigan Boko is the resident sire at Fairhaven Park in Shepparton

“He is a magnificent looking stallion, which had a great gait and plenty of ability,” Dalton said. “Hopefully he will pass those traits onto his progeny.

“He’s got such a marvellous temperament you wouldn’t even know he’s a stallion.”