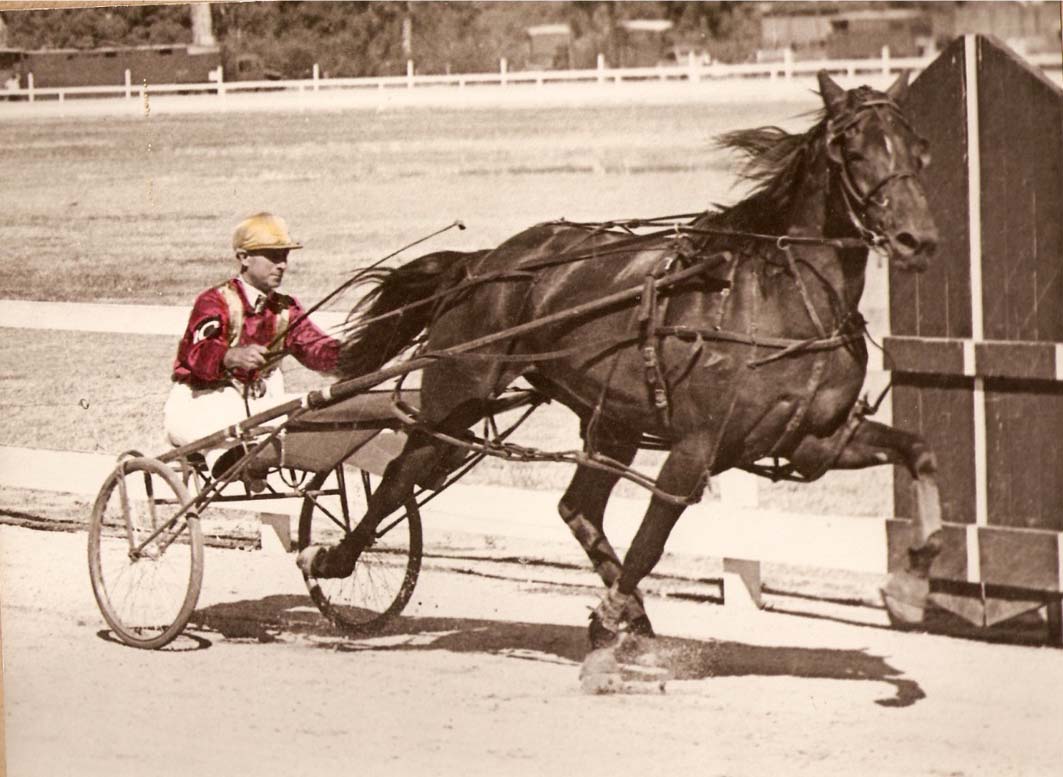 ONE of the most admired pacers produced on this side of the equator will be honoured at Globe Derby on Saturday night with the...

ONE of the most admired pacers produced on this side of the equator will be honoured at Globe Derby on Saturday night with the running of the Minor Derby Free-For-All.

Headlining a handy program, the open class event has attracted an even field, with Blinding Light the favourite despite his draw.

Joining the stable of local horseman David Harding last May the son of Charles Bronson has won 10 of his 12 South Australian starts.

To be driven by Dani Hill, Blinding Light heads into the feature – in which he will begin from barrier six – with victories from his last four outings.

Scoring second-up from a spell a fortnight ago, The Nature Boy poses the biggest threat from the pole.

Success from the veteran will generate plenty of emotions with The Nature Boy prepared by David Smith – grandson of Minor Derby’s trainer, Frank Smith.

As for this weekend’s field, with all due respect to each competitor, none can “be mentioned in the same breath” as Minor Derby.

An idol of the late 1940s and early ‘50s, Minor Derby achieved the seemingly impossible on a regular basis, particularly after missing the start.

Sure that has been matched by Gammalite and Smoken Up, which have won the event four times, but Minor Derby’s victories were off large handicaps.

Minor Derby won his first off 36 yards in 1950 and his second of an amazing 60 yards in ‘51 and that was around the old saucer-like Wayville circuit.

Driven by Frank on both occasions, Minor Derby not only overcame his tough handicaps, but did it after blowing the start.

Renowned for his horrific standing start manners – bear in mind there were no mobile races at the time – Minor Derby always gave his rivals an extra advantage, and on many times, a beating.

“He was a lovely quiet horse, but once at the races he had another attitude,” Alan said during a 2016 interview. “It was the story of his life. He never went away without galloping first.

“I remember a time he won off 108 yards (97 metres), plus his usual addition to that after galloping.”

To shed more light on how bad Minor Derby was, former Adelaide caller, Arnold Ewens, was in Sydney for the 1952 Inter Dominion to cover the pacer’s campaign.

Broadcasting his call back to South Australia during one of the heats, Ewens declared: “Minor Derby is away well tonight, he is only 50 yards off the second last horse.”

For the record, Minor Derby won the heat and set a Harold Park track record in the process.

Not only did Minor Derby have an amazing ability to overcome huge obstacles, he did it the hard way.

As soon as he settled into stride and caught the field, the tough stayer was sent forward to find the front in one sweeping run.

With a preference for running along, Minor Derby was too risky to hold back once he got going according to Alan.

“Once he paced he was fool-proof and had the ability to beat his rivals from large handicaps, which he constantly added to,” Alan said. “When he finally got going, Dad would set him alight and off he would go.

“It was always best to let him go once he got into action.”

That take no prisoners attitude is actually how Minor Derby secured his SA Cups, which was known as the Christmas Cup until 1958.

Frank formed a formidable partnership with Minor Derby, with the pair combining for 44 of his 45 wins.

“Dad only missed one of his wins and that was when he broke his shoulder,” Alan recalled. “Max Lane drove him on that occasion.”