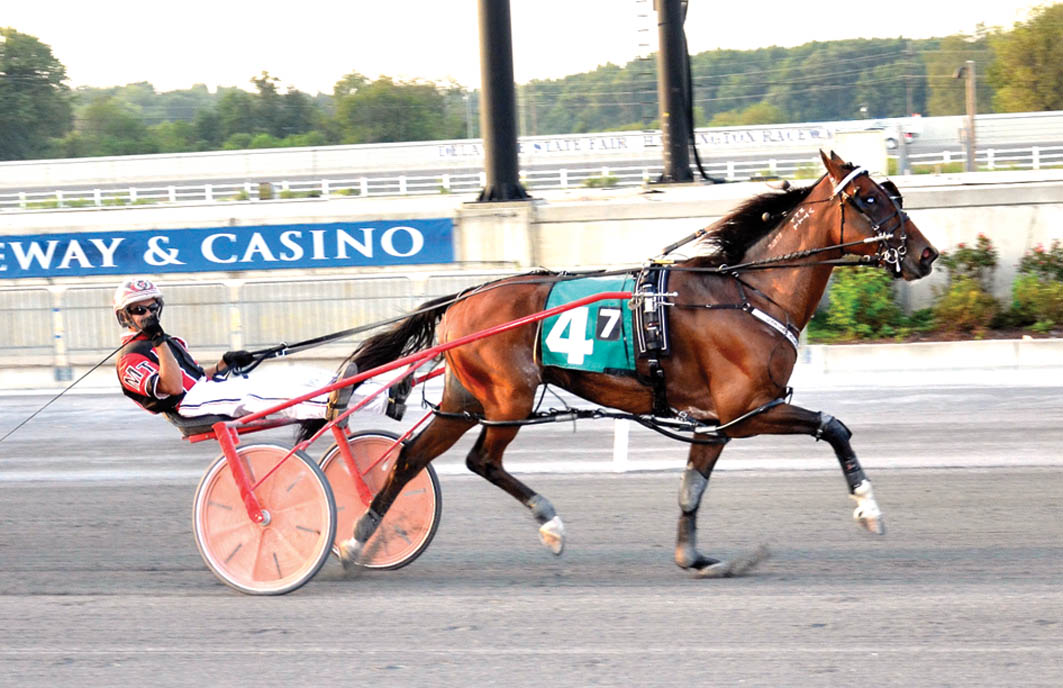 Owned by Nanticoke Racing, Josh Parker, Barry Spedden and Prestige Stables, Robbie Burns was one of four wins on the card for Teague who joined Victor Kirby with a grand slam.

Trained by co-owner Parker, Robbie Burns was the beneficiary of a pocket trip behind pacesetter Blazing Bobby Sox.

Robbie Burns finished with a flourish in the stretch to prevail from Blazing Bobby Sox and Q’s Cruise.

A son of Live or Die, it was the fifth win of the season for Robbie Burns, which had been competing in New York and Pennsylvania most of the summer after his arrival from New Zealand.

The 10-year-old Rocknroll Hanover gelding staved off a fierce charge from three-year-old Slick Tony to pick up his second straight win for trainer Joe Hundertpfund and owners Bill Sartin and Mark Salerno.

Ego’s aside . . . McCarthy’s just too good for the...
Madre making a name for herself
Mick Ko’cass analyses Saturday night’s...
Grayling’s grounding’s paying off
About author